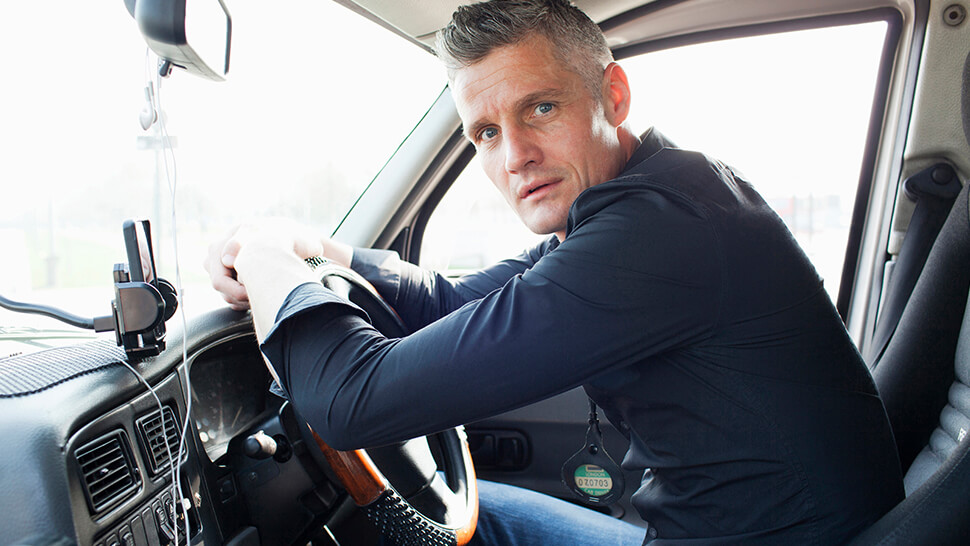 The new approach required drivers to sign a declaration that they intended to drive predominantly within the Knowsley area; if they were found not to be doing so, their licence could be revoked or not renewed.

The policy was opposed by the national and international firm Uber and Delta Cars, who are based in Merseyside.

Both operators argued that drivers have the right to roam, rather than being confined to the local area; the council argued that a driver who failed to show a commitment to Knowsley and the concept of local licensing could be deemed unfit.

Mr Justice Kerr accepted Uber’s argument that the private hire licence was a licence to drive anywhere and was not confined in any way to the local area. The High Court judge also agreed with Delta’s submission that the licence to drive a vehicle was a generic permission, without geographic control, as opposed to a specific permission, which attached to a particular premise or place. The judge therefore quashed the policy.

Stewart Wright, Harrison Clark Rickerbys’ private hire and taxi licensing specialist, said: “This case is important because it shows the limits of a local council’s powers in this area. Knowsley found itself very attractive to drivers from all over the North West wanting licences, and those based firmly in the borough found it harder to get licences swiftly as a result.

“The council, along with other local authorities, now needs to consider how it can encourage local enterprise without going beyond the discretion it has under the law.”