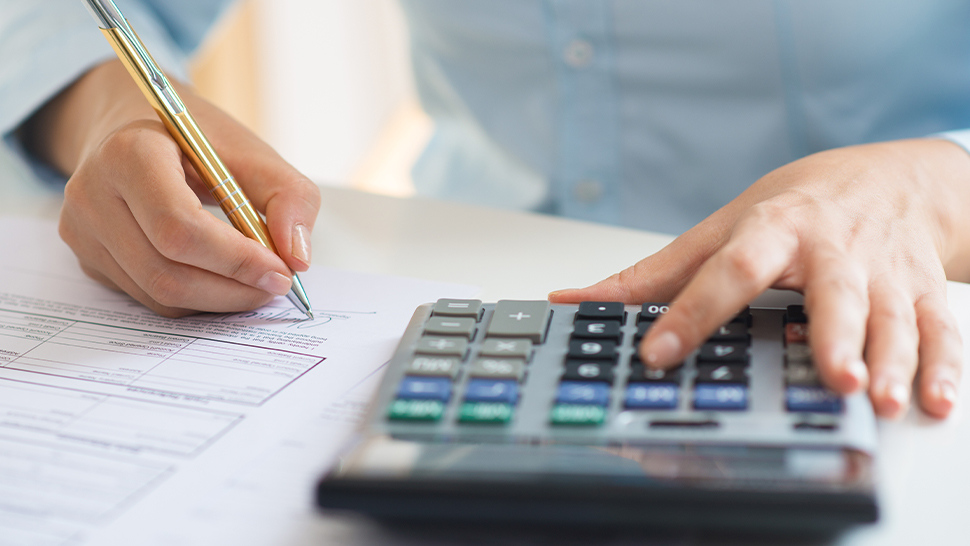 Between April and July 2021, the taxman collected £500m more in Inheritance Tax (IHT) than during the same period in 2020.

This is partly due to the temporary effect the pandemic initially had on HMRC’s administration – for example, it could not accept cheques for a brief period. It also shows the long-term effect of freezing the IHT allowances, whilst asset values increase and highlights the need for people to make sure that they are making the most of the tax allowances available to them in their wills and forward planning.

The basic allowance, or Nil Rate Band (NRB), is £325,000 and has remained the same since 2009. During the last Budget, Rishi Sunak announced that this allowance will remain frozen until at least April 2026 – meaning it will have been at the same level for 17 years.

An additional allowance called the Residence Nil Rate Band (RNRB), which applies when residences pass to direct descendants, will also freeze at £175,000 until at least 2026. The rules relating to the RNRB are complex and not everyone qualifies. Therefore, property values will have a major impact on the amount of IHT the government raises.

The pandemic has not had the same adverse effect on house prices as the 2008/09 recession. The market has seen average house prices and mortgage borrowing hit record highs, partly due to the stamp duty holiday – which ended in September – but also because of the ‘race for space’, lack of supply, low cost of borrowing and the number of people with substantial savings.

Some experts are hoping that an increase in revenue will incentivise the government to simplify the cumbersome IHT system, but overall, IHT raises about £5bn a year for the government. This is relatively insignificant when compared to the revenue raised from other taxes. However, if an individual’s estate is caught in the tax net, the average IHT bill is about £200,000, which will be significant to that family.

Do take advice on your own IHT position. Are the gifts in your will, or those made during your lifetime, structured in a way to minimise the potential tax bill? Ensure you make the most of any exemption and reliefs. 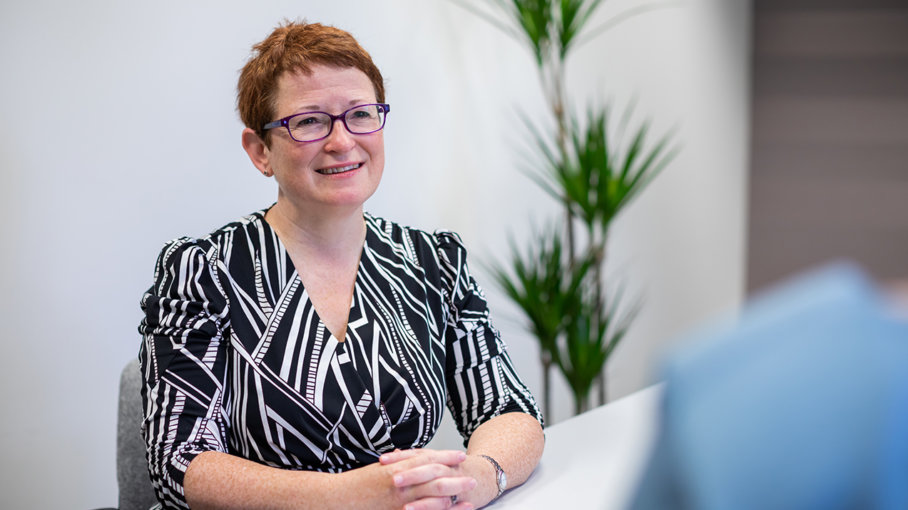