how we can help
Why join HCR? +
About Us Our Values Life outside the office Our Professional Networks
Early Careers +
Routes into a legal career Paralegals career Training Contracts Vacation Schemes
Our Current Vacancies
Around The World +
LEI Network China India Netherlands Nordics USA
Home > Blogs > HMRC regains some of its former power

HMRC regains some of its former power 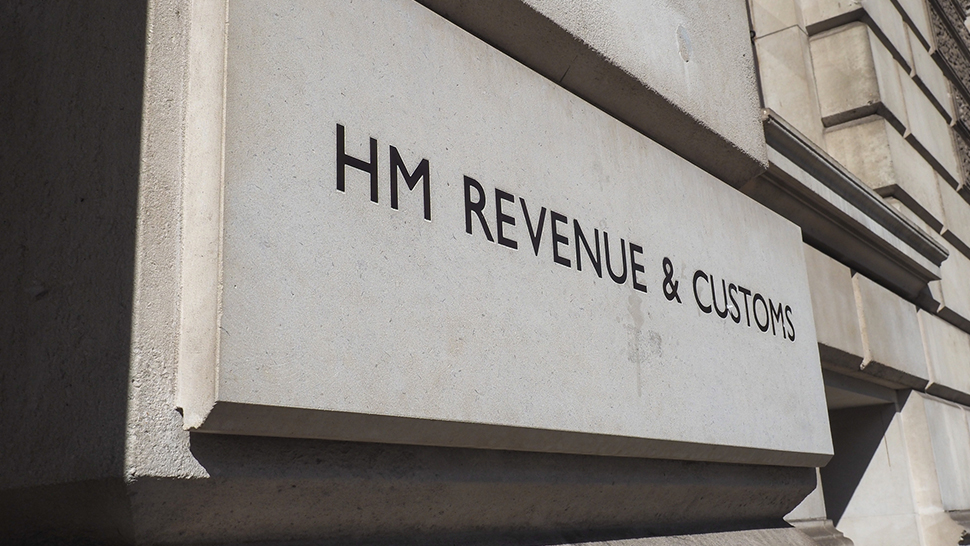 HMRC is about to have part of its previous preferential status restored to it, so that in insolvencies, from 1 December, its claims for unpaid PAYE, VAT and employee NIC will rank ahead of floating charge holder claims and unsecured creditors. This may have a considerable knock-on effect for companies across the UK because of the impact on secured lending.

HMRC will not completely regain its former status, held until 2003 and known as Crown Preference in the UK, because it will remain as an unsecured creditor in relation to taxes relating to corporation tax and employer NIC.

The changes, first announced in the 2018 autumn budget, came into law in July and will take effect from December.

What is HMRC’s current position in terms of priority?

How will that priority change?

In respect of some debts, HMRC will take priority over other creditors, but not in relation to all debts. The new regime does not cap the time period on HMRC’s claim or amount.

The logic behind the change is that HMRC envisage that, by being given preferential status in relation to some of its debts, it will have a better chance of reclaiming the £185m per year it loses.

How will this affect lenders, borrowers and creditors?

Impact on asset based lenders (ABL)

Until 1 December 2020, a lender who has a charge over its borrower’s floating charge assets ranks ahead of HMRC if the borrower enters into an insolvency process. This is because HMRC currently still is considered as an unsecured creditor, as discussed above.

We anticipate that once the regime commences, this will have a significant impact on ABLs who are paramount in providing working capital to various businesses. HMRC will be paid ahead of ABLs from floating charge assets.

This is likely to be a very unwelcome change within the secured lending market when combined with the increased cap on the prescribed part to £800,000 (up from £600,000), which was introduced this year by the Insolvency Act 1986 (Prescribed Part) (Amendment) Order 2020.

Diminishing the value of floating charges to secured lenders may result in ABLs reducing the credit available to borrowers or increasing the costs associated with lending to offset the risk.

Borrowers are likely to see an increase in compliance requirements and perhaps regular reporting of any sums owed to HMRC.

HMRC’s preferential status for claims for PAYE, VAT and employee NIC will mean a reduction in the funds that are made available to unsecured creditors. In light of there being no cap on HMRC’s claim or amount, it is likely that, with the penalties and costs associated with most HMRC claims, this will have a huge impact on the monies available to other unsecured creditors, which may result in these creditors voting against a voluntary arrangement, leaving companies no choice but to enter into administration or liquidation.

The overall impact of the change

ABLs may well consider applying a reserve to take into account HRMC’s preferential status, but how, realistically, will ABLs be in a position to calculate the risk adequately?

It is likely that ABLs will look to other forms of security, such as fixed charges or personal guarantees, and there may well be increased compliance required from any borrower. Borrowers may well not be in a position to provide security over a fixed asset, or they may be deterred from borrowing if a director is required to provide a personal guarantee.

As it stands, it is not possible to calculate the real impact this will have on ABLs, borrowers or insolvency processes, but it does seem that HRMC’s quest to reclaim the £185m it loses may well have an effect on the UK economy as it is estimated that there is at least £3bn in floating charge lending to SMEs.