how we can help
Why join HCR? +
About Us Our Values Life outside the office Our Professional Networks
Early Careers +
Routes into a legal career Paralegals career Training Contracts Vacation Schemes
Our Current Vacancies
Around The World +
LEI Network China India Netherlands Nordics USA
Home > Blogs > HMRC – the Magic Money Tree! 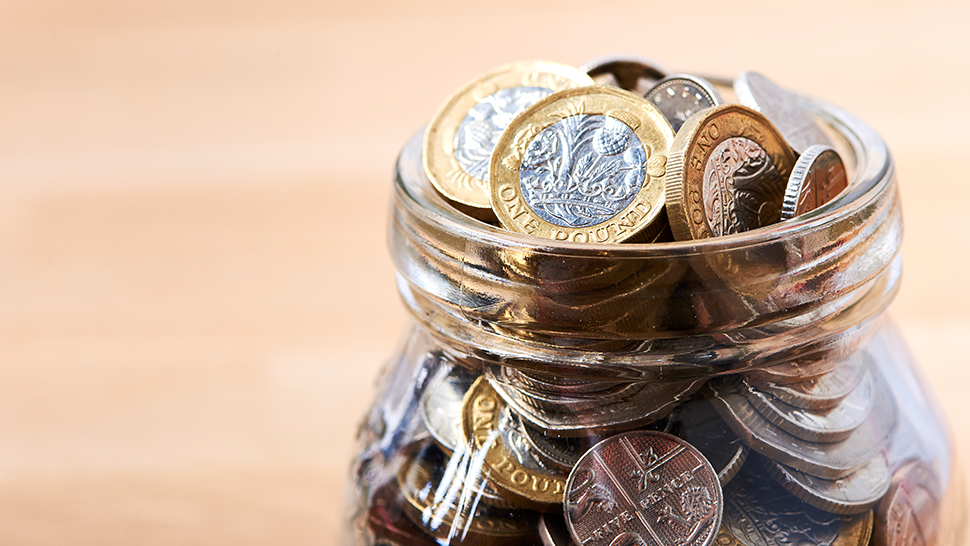 For those wanting to help charities in their wills, obtaining HMRC tax relief on legacies can be done by an obscure route at no cost to their family.

Days, weeks and months are dedicated to raising support for worthy charities, such as the RSPB, hospices and youth clubs, but there’s only so much anyone can afford to leave in their will to beneficiaries other than their family. If only there were a way of increasing the charity pot without decreasing what others receive; this is where tax relief comes in – the magic money tree.

Charities (and testators) get added benefit from legacies because their share is free of Inheritance Tax (IHT). So, £1,000 left to charity from a taxable estate only costs the family £600 (the sum net of tax which the family would otherwise have received).

A larger benefit is often overlooked because it’s mistakenly thought to cost us more than it actually does.

Leaving 10% to charity reduces the rate of IHT on the assets to family from 40% to 36% – but this is not 10% of the whole estate, but 10% of the ‘baseline amount’ which is calculated by deducting certain allowances. This would typically mean that, when the second spouse in a couple dies, leaving an estate of £1m amongst charities and friends, the legacy to charities needed to obtain the lower IHT rate, is £35,000. Still a generous legacy – but not 10% of the whole estate (£100,000).

The magic money tree comes into its own when charitable legacies are not quite at that level, enabling legacies to charity to be increased at no cost to the other beneficiaries, as long as the original legacy was 4% or more of the baseline amount.

If, for instance, as in the example above, £17,500 is left to charities, but that legacy is increased to the full 10% of the baseline amount(£35,000), then the full £35,000 goes to charities – but other heirs still receive exactly what they would have received if the legacy to charities had been the original £17,500.

HMRC entirely funds the increase in the legacy: it works because of the beneficial effect of the other heirs being taxed only at 36% instead of 40%, and only applies when a legacy is being increased from a certain level. So, for those already planning to leave something to charity, it is worthwhile reviewing the sums and shaking out some extra money from HMRC.

This increased benefit to charity, at no extra cost to other heirs, is obtained by a carefully worded will. Alternatively, if you have inherited recently, then you can rewrite the will of the person from whom you inherited to achieve this.