how we can help
Why join HCR? +
About Us Our Values Life outside the office Our Professional Networks
Early Careers +
Routes into a legal career Paralegals career Training Contracts Vacation Schemes
Our Current Vacancies
Around The World +
LEI Network China India Netherlands Nordics USA
Home > Blogs > Holiday pay for “self-employed” contractors? 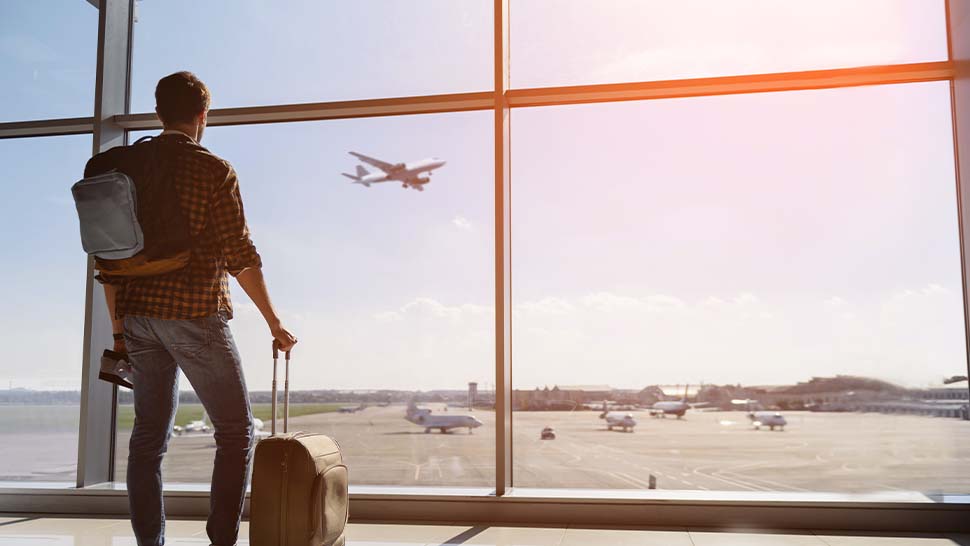 When is “self-employed” not really “self-employed” – and why does it matter? The recent Court of Appeal decision Gary Smith -v- Pimlico Plumbers Limited will have a huge impact on businesses who wrongly classify workers as self-employed contractors.

Mr Smith’s legal battle against Pimlico Plumbers (Pimlico) began in 2011 and the first hurdle was for the tribunal to determine whether Mr Smith, a plumber, was:

This preliminary issue of status was finally resolved with the Supreme Court confirming that Mr Smith was in fact a worker rather than an independent self-employed contractor as maintained by Pimlico. That ruling meant that Mr Smith was able to proceed with his claims against Pimlico in the employment tribunal  – and one of those claims related to the fact that he was not given paid holiday during the time he worked for Pimlico.

Mr Smith worked for Pimlico from August 2005 to May 2011. Throughout this time, he was not allowed to take paid holiday and so took several  periods of unpaid annual leave. After he stopped working for them in 2011, he brought various employment tribunal claims which included a claim in respect of the paid holiday he was denied.

The Court of Appeal has recently ruled that Mr Smith could recover compensation for the paid holiday he was denied while working for Pimlico.

This means that during almost six years of working for Pimlico, the paid leave that he should have had each year carried forward and accumulated until he was either allowed to take paid leave or on the termination of his employment he was entitled to a payment in lieu of the accrued leave.

When Mr Smith’s employment ended in 2011, a payment was due to him for leave carried over year on year, which amounted to almost 24 weeks’ pay and which should be based on his normal remuneration whilst working (which could include regular overtime or shift payments as well as the basic rate of pay).

Identifying and minimising risk to your business

The Court of Appeal decision will have a significant impact on employers in any sector who engage the services of contractors/consultants who are stated to be self-employed but where those individuals end up meeting the test for worker status. They may potentially be able to claim holiday back pay dating back to when they started work (or to 1998, when the Working Time Regulations were introduced, if they started before 1998).

Whether someone meets the test of being a “worker” can be complicated and tribunals do not just take the label given to the individual at face value. A key part of the test is whether the individual must provide the services personally (which indicates that they are likely to be a worker) or can provide a substitute (which would make them less likely to be a worker). There may also need to be an assessment of whether the individual is genuinely in business on their own account and so providing services to their own clients/customers.

What the Pimlico Plumbers case reinforces is that holiday pay can be a complex area of law and the financial costs to businesses getting worker status wrong are now potentially very high.

In order to minimise the risks, employers should: Heidi Cooper is a Hereford solicitor, specialising in Employment and Immigration