how we can help
Why join HCR? +
About Us Our Values Life outside the office Our Professional Networks
Early Careers +
Routes into a legal career Paralegals career Training Contracts Vacation Schemes
Our Current Vacancies
Around The World +
LEI Network China India Netherlands Nordics USA
Home > Blogs > Horse co-ownership agreements 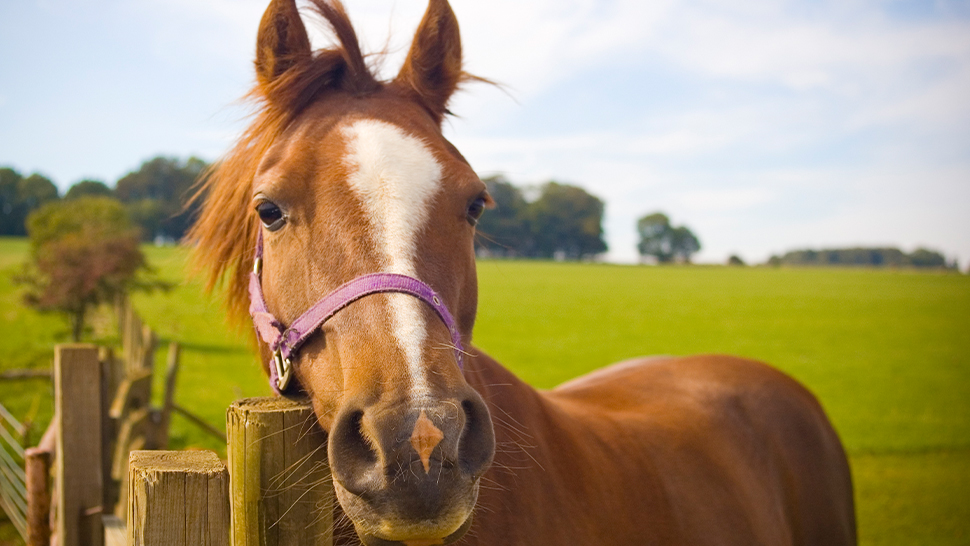 When it works, co-owning a horse with another like-minded person can be a fulfilling and productive investment. It can enable people to realise their dream of owning their own horse when they might not otherwise be able to.

Often, horse owners want to be involved in a horse’s career but lack the skill or time to dedicate to training and competing. By the same token, professional riders – particularly when starting out – may lack the funds to purchase a quality horse. Joining together to invest in a horse may be the perfect solution for both parties.

The key to successful co-ownership is to ensure both parties are on the same page from the start. A common cause of disputes between co-owners is differing opinions on how best to further the horse’s career. That can, of course, change over time and parties need to be clear about objectives and the principles that will guide decision-making.

Horse ownership can be an expensive endeavour – so another key area for dispute is finances, particularly unexpected vet’s fees. Neither side will want to be left out of pocket or be presented with a bill they weren’t prepared for.

A written co-ownership agreement should be drawn up setting out clearly and unambiguously:

Thought should always be given to how the co-ownership agreement can be brought to an end. If both parties agree to sell the horse, how are the sale proceeds to be divided? What happens if one party wants to sell but the other does not? In the absence of an express term in the contract, the court cannot order an unwilling party to sell their share in the horse so co-owners risk being trapped in an arrangement indefinitely.

A well-drafted co-ownership agreement should provide a mechanism for either party to extract their share, either by sale to the other or to a third party. It should also set out how the selling party’s share is to be valued. If the other party cannot buy them out and a third party buyer cannot be found, there should be a provision for the horse to be independently valued and sold, and the sale proceeds divided. 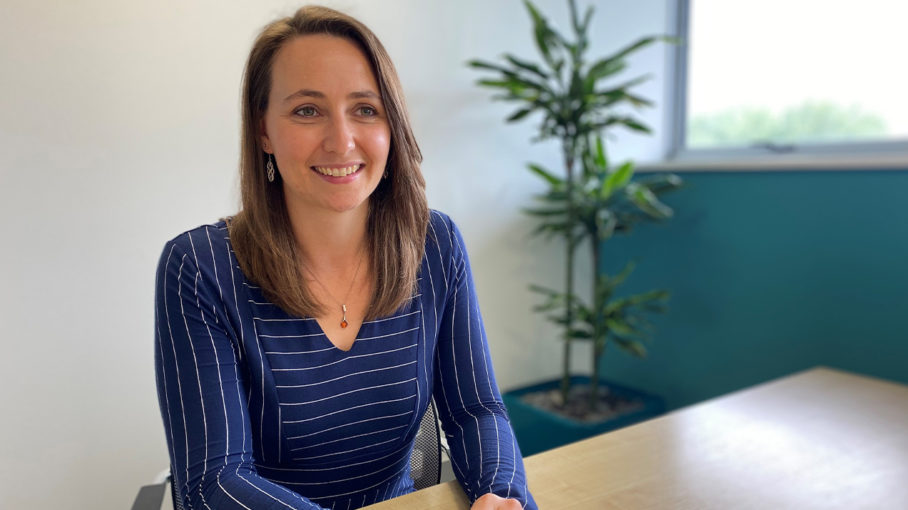