how we can help
Why join HCR? +
About Us Our Values Life outside the office Our Professional Networks
Early Careers +
Routes into a legal career Paralegals career Training Contracts Vacation Schemes
Our Current Vacancies
Around The World +
LEI Network China India Netherlands Nordics USA
Home > Blogs > How does an exclusion of liability clause affect you? Check your contracts carefully

How does an exclusion of liability clause affect you? Check your contracts carefully 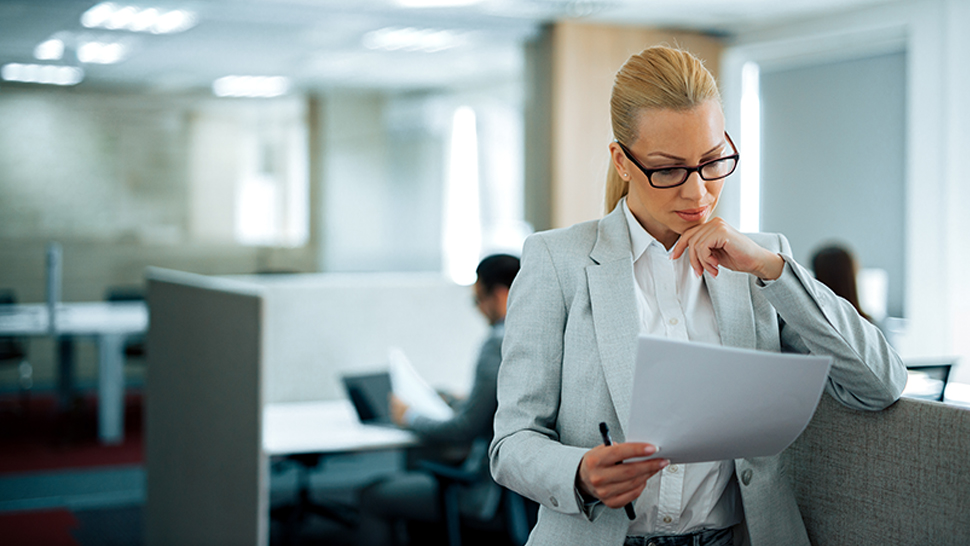 A hard-fought case in the Technology and Construction Court over exclusion liability clauses has ended with a controversial judgment that is likely to be appealed.

The outcome of this case, at least, means that if you want to exclude claims for lost profits but maintain an ability to claim for wasted expenditure, the cost of procuring a replacement deliverable (in this case, an IT system), or to require repayment of fees paid under an agreement that has been terminated on grounds of fault, you should make sure your contract contains very clear provisions to do so.

CIS expected that implementation of the new IT system would refine and improve data management throughout the business to give it a competitive advantage. But, after delays and missed milestones, CIS terminated the contract two years on, bringing a claim against IBM for breach of contract, withholding payment of an invoice for £3m as part of the dispute.

defended the claim, saying that CIS had caused the delays. CIS had claimed £128m for their reliance loss (expenses incurred when relying on the contract being carried out); IBM said that included a claim for damages that had been expressly excluded under the contract.

Reliance loss (or wasted expenditure) is a way of calculating losses caused by breach of contract and is used where the expected loss is hard to assess.

In her judgment, Mrs Justice O’Farrell applied the principle that reliance loss must evaluate the benefit and loss from the contract, and took as a starting point the question of what was the intended benefit to CIS of this contract with IBM?

The judge found that the benefit to CIS from the contract would be the savings and increased revenues and enhanced profits from the use of the new IT system.

The contract between IBM and CIS included an exclusion clause for “loss of profit, revenue, savings (including anticipated savings) … (in all cases whether direct or indirect) …”. The judge, having established the benefit of the contract as being essentially savings, revenues, and profit, held that the expected loss of these savings, revenues, and profits (and therefor also the “reliance loss” or wasted expenditure), were excluded by the contract. An award of only £15.8m (out of the £128m claim) was made in relation to non-excluded damages suffered by CIS pre-termination.

As part of the judgment, the court also held that:

Despite the work being carried out by sub-contractors appointed by IBM to fulfil the contract, IBM remained responsible for their sub-contractors’ shortcomings.

This type of exclusion of liability clause (specifically for lost profits, revenues, or savings) is common in commercial contracts, and this judgment, that they may be effective to exclude financial or profit-related losses as wasted expenditure/reliance loss, is significant.

But it is also unusual because of the way that it interprets the exclusion clause – this is why we fully expect it to be appealed. Nonetheless, it is a valuable lesson in making sure that your contracts are written very carefully to afford you the maximum protection.