how we can help
Why join HCR? +
About Us Our Values Life outside the office Our Professional Networks
Early Careers +
Routes into a legal career Paralegals career Training Contracts Vacation Schemes
Our Current Vacancies
Around The World +
LEI Network China India Netherlands Nordics USA
Home > Blogs > How is your farming partnership occupying the land? A reminder for both landowners and occupiers.

How is your farming partnership occupying the land? A reminder for both landowners and occupiers. 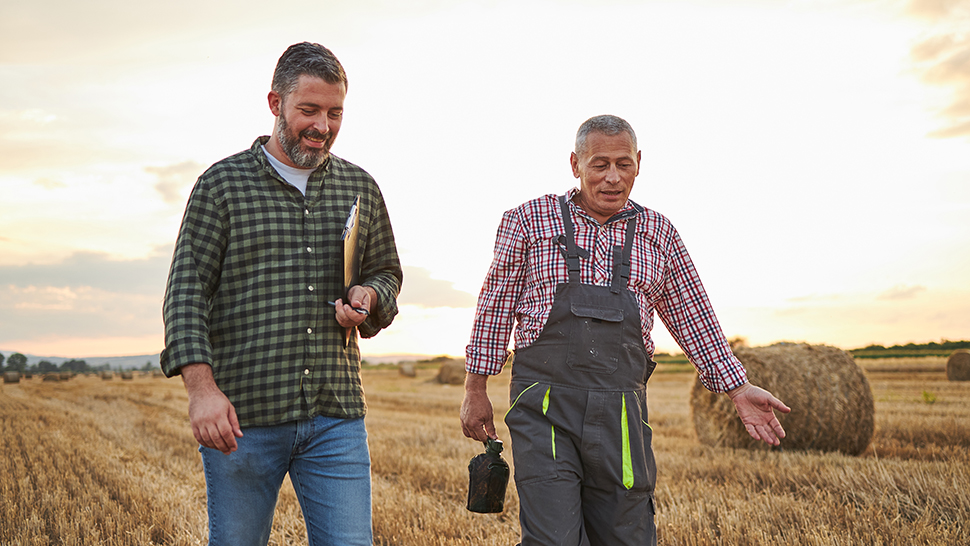 A recent case heard by the Court of Appeal concerned whether or not a tenancy had been created between family members and the family farming partnership.

The partnership (made up of parents and three siblings) alleged that a tenancy had come into existence in 1994. In 1994, the owners of the land were the parents and one of the siblings (Philip). In 2014, when the parents passed away, Philip became the sole owner of the land.

The court was asked to consider if a tenancy had arisen between the owners and the partnership despite nothing being in writing.

It had previously been thought that an oral tenancy could not be granted where the parties who are the landlord are also the tenant. In this case the trial judge concluded that the essential ingredients of a tenancy were present: there was an intention to create legal relations; rent was treated as having been paid by various accounting adjustments; and the partnership was in exclusive possession of the land. However he held that it was not possible to grant an oral tenancy to the partnership because some of the partners were also freeholders. The Court of Appeal disagreed and allowed the appeal.

The question then turned to whether the tenancy was protected by the Agricultural Holdings Act 1986. The Court of Appeal held that it was.

This case may have practical importance for many farming partnerships. If, as is frequently the case, the freehold owners are not the same as the partners, and the partnership pays a rent to the freeholders (either by actual payment or by showing a rent payable to the freeholders in the accounts), there is a risk that there could be a tenancy in place. If the tenancy began before 1995, it could be protected by the Agricultural Holdings Act 1986 giving the partners security of tenure and potentially limiting a claim for agricultural property relief.

This is a useful reminder that where family partnerships occupy land, there should be a formal written agreement as to the terms of the occupation to protect all parties.

For more information, here is the full case report. 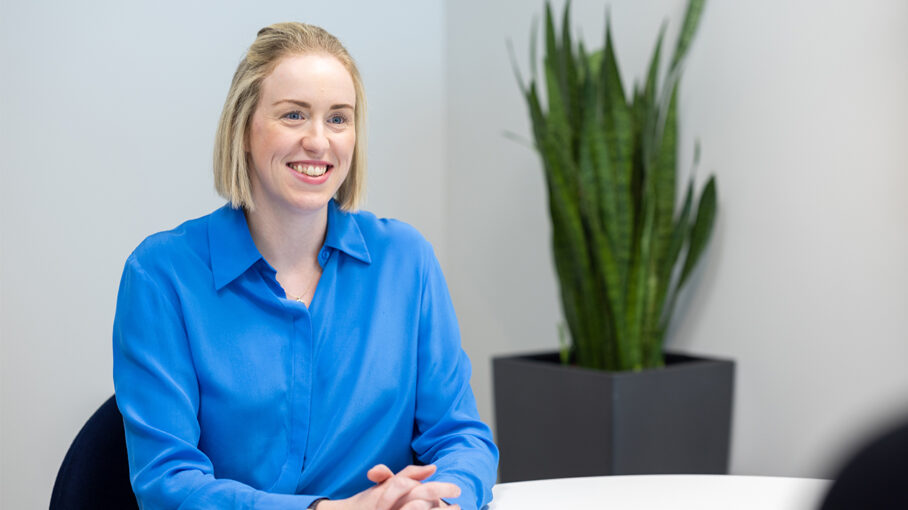