how we can help
Why join HCR? +
About Us Our Values Life outside the office Our Professional Networks
Early Careers +
Routes into a legal career Paralegals career Training Contracts Vacation Schemes
Our Current Vacancies
Around The World +
LEI Network China India Netherlands Nordics USA
Home > Blogs > If you give up your career to become a relative’s full-time carer, should their will reflect that?

If you give up your career to become a relative’s full-time carer, should their will reflect that? 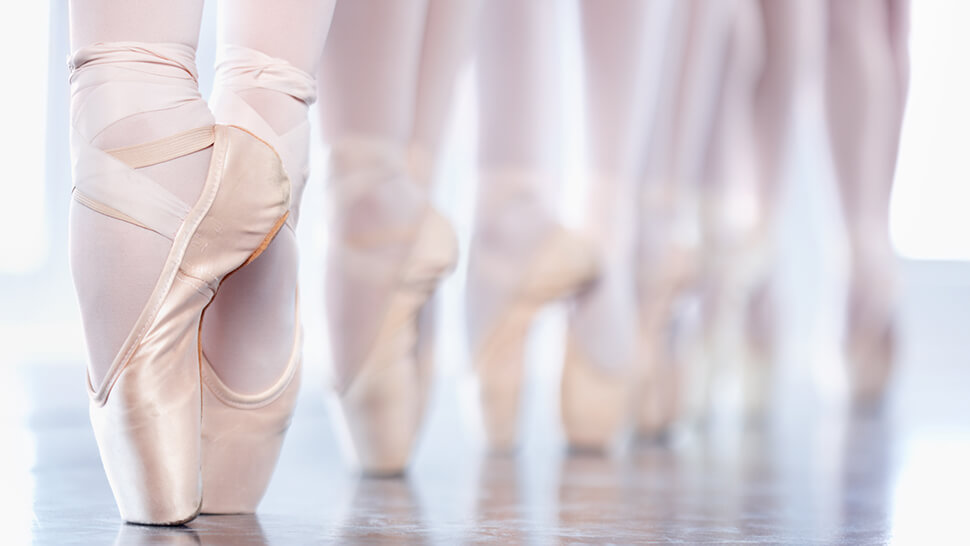 Lynsey Delaforte, a former ballet dancer who gave up her career to become her grandmother’s full time carer, has been awarded £110,000 from her grandmother`s estate, in spite of opposition from her uncle, one of the estate’s two beneficiaries.

The court heard that she gave up her promising career as a ballet dancer in 2008 in order to care for her late grandmother, Mrs Joan Flood. At that time, Mrs Flood had been diagnosed with dementia and Miss Delaforte moved in with her grandmother in order to provide 24 hour care to her. The court heard how challenging Mrs Flood became as her illness progressed and how Miss Delaforte had done everything for her grandmother in the most “loving and devoted way.”

When Mrs Flood passed away in 2016, her will divided her estate equally between her son, Mr Paul Flood and her daughter, Miss Delaforte`s mother. The estate was worth approximately £650,000 and the will was made before Miss Delaforte began to care for her.

Miss Delaforte brought a claim against the estate on the basis of financial dependency pursuant to s.1 (1) (e) of the Inheritance (Provision for Family and Dependants) Act 1975, seeking reasonable financial provision.

Her uncle contested this on the basis that he felt that as Miss Delaforte was paid for the care she provided, it was a commercial agreement and she was therefore not entitled to anything further, as she was not financially dependent on Mrs Flood.

Miss Delaforte’s representatives disputed this and argued that she had only received modest payments in the form of carers’ allowance and attendance allowance, along with a top up of £100 a month.

Following a three day trial the judge found in favour of Miss Delaforte and she was awarded the sum of £110,000 from Mrs Flood`s estate. The judge commented that:

“That is not a reward for her plainly meritorious conduct in caring devotedly for her grandmother’… It simply represents reasonable financial provision for her maintenance.”

How does the law work in this case?

The Inheritance (Provision for Family and Dependants) Act 1975 enables certain classes of people to make a claim against an estate when the deceased did not make reasonable financial provision for them in their will.

Who can bring a claim?

If you believe you have a financial dependency claim, or would like further advice regarding an inheritance dispute, please contact Beth King-Smith, partner and Head of Disputed Wills, Trusts and Estates on [email protected] or 01905 744 842.