how we can help
Why join HCR? +
About Us Our Values Life outside the office Our Professional Networks
Early Careers +
Routes into a legal career Paralegals career Training Contracts Vacation Schemes
Our Current Vacancies
Around The World +
LEI Network China India Netherlands Nordics USA
Home > Blogs > Image Rights – how do yours look?

Image Rights – how do yours look? 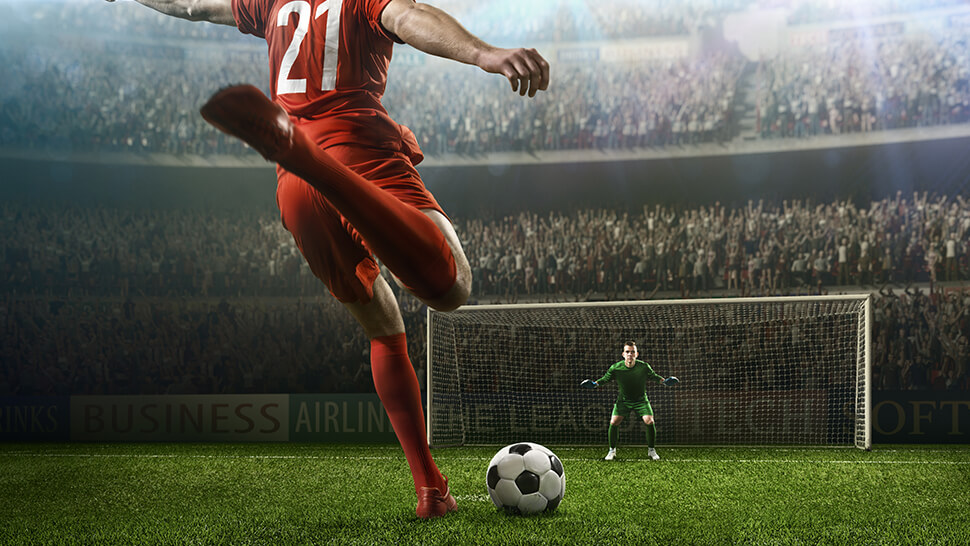 What are image rights?

A person’s ‘image’ includes their photographic portrayal (virtual or electronic), name, nickname, signature, voice and all other characteristics unique to that individual. A person can licence their ‘image’ for commercial value via endorsements and sponsorship deals.

How are image rights protected in the UK?

In the UK, image rights are not protected by legislation. Therefore, personalities will have to protect their image through a combination of privacy laws, ‘passing-off’ and advertising codes.

Under the Human Rights Act 1998, an individual has the right to a private life without others exploiting their image. Passing-off is an offence designed to protect the goodwill and commercial value of the unauthorised use of a person’s name/image, but bringing a claim for passing-off is very time consuming and expensive. Advertising codes contain specific provisions regarding the use of images via broadcast and television advertising to protect the person without their permission.

Guernsey became the first jurisdiction in the world to establish an individual legal code solely for the registration and protection of image rights, thus offering low tax benefits and greater legal protection.

China also offers codified protection to a person’s image rights and, under these general principles, the individual has exclusive rights and sole use of their image.

With the huge image right fees personalities command it is no surprise that over the next three years, HMRC plan to investigate a large number of people and companies who utilise tax savings methods through their image rights.

Many personalities receive licence fees for the use of their image by third parties and many have set up companies to receive such image rights payments.

Licence fees will usually be taxed at the lower corporation tax rate of 19 per cent, rather than at the higher rate income tax of 45 per cent. From the employer of a personality’s perspective, it will not have to pay employer’s national insurance contributions at 13.8 per cent on payments to image rights companies.

With the recent multi-million pound broadcasting deals in sport and the ever increasing exposure of celebrities via social media, image rights deals are only set to increase. Although changes such as HMRC’s investigation may result in alterations to the structure of image rights deals, this may be to the detriment of personalities and their employers alike, who will both be trying to maximise any gains from image rights.