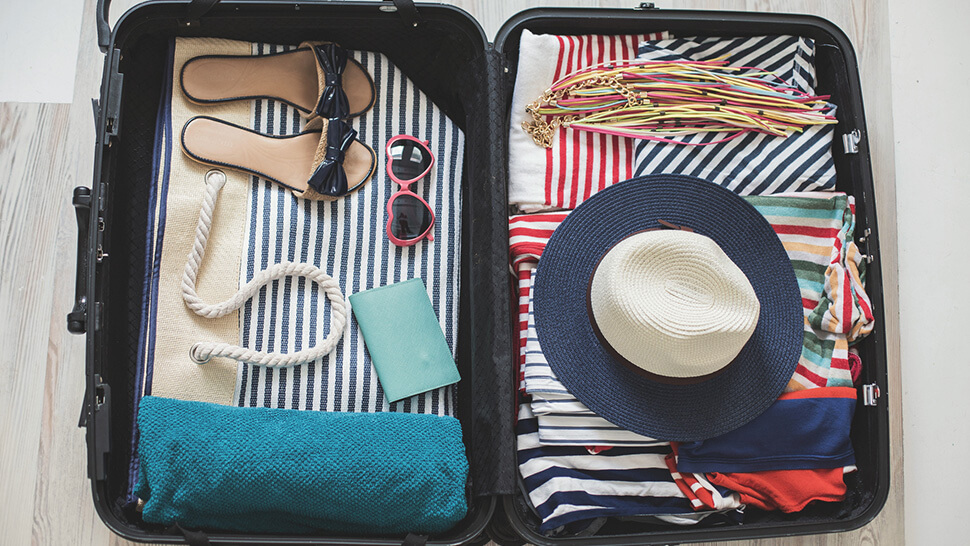 Schools that calculate part time holiday for those working fluctuating hours on the basis of the 12.07 per cent multiplier will need to change their practices as a result of the case of Mrs L Brazel v The Harpur Trust.

Mrs Brazel was a peripatetic music teacher who worked part time, mostly during term time, at Bedford Girls’ School under a zero hours contract. She had a contractual right to 5.6 weeks’ holiday pay. The school calculated her holiday entitlement on the basis of 12.07 per cent of her total pay over the year.

She had to take her holiday during school closure periods and was paid her accrued holiday pay three times a year in April, August and December.

Mrs Brazel, who was represented by the Incorporated Society of Musicians (ISM), argued that paying 12.07 per cent of annualised hours was incorrect. She argued that the correct calculation should have been based on the average over the previous 12 weeks that she worked prior to the holiday being taken.

ACAS guidance states that the statutory holiday entitlement of 5.6 weeks equates to 12.07 per cent of hours worked over a year. This is what the school relied on in calculating Mrs Brazel’s holiday in the way that they did.

However, the ISM argued that under Regulation 16 of the Working Time Regulations and section 224 of the Employment Rights Act 1996, for those working irregular hours, the calculation should be pay averaged over the 12 weeks prior to holiday being taken.

The school argued that to pay Mrs Brazel based on the 12 week average would mean that she would get an unfair windfall. This is because the calculation would be based on the previous 12 weeks worked, rather than her work over the full year (where she would have periods of time where she would not be working at all).

Mrs Brazel initially lost this case at employment tribunal. The tribunal found that paying Mrs Brazel using the 12 week method would result in her receiving around 17.5 per cent of annualised hours as holiday pay, which would be more than a comparable full time employee.

Mrs Brazel appealed this decision. The Employment Appeal Tribunal (EAT) disagreed with the employment tribunal’s finding and decided that Mrs Brazel had been underpaid holiday pay. The reasoning behind this decision was that part time workers should not suffer detriment based on their part time worker status. The EAT did not see it as an issue that this would mean that comparably, part time workers would receive more than full time workers. The EAT decided that the calculation was actually straightforward – it should be based on an average of the 12 week period before the holiday was taken.

The EAT sent the case back to the original tribunal to do the calculation. In the judgment, the EAT acknowledged that although the amount of money that this case involved was low, it would have a significant impact on schools in particular. The EAT stated that any claims for failure to pay holiday pay should be treated as a deduction from wages claim.

What do we do now?

For schools that use the 12.07 per cent multiplier, this case will have a significant impact. This case now says effectively that this practice is unlawful. The current ISBA Visiting Music Teacher and Zero Hours Contracts are being updated and amended to reflect this decision.

There is a risk that this case may trigger a series of claims from employees and workers for back pay of holiday pay on the basis that they may have been underpaid. As mentioned above, Ms Brazel was supported in this case by the ISM, so this case is also likely to be publicised by music unions.

Holiday pay is a notoriously tricky area and one that has been considered on a regular basis by the courts. Schools would be advised to take advice on the best way to deal with this situation both from a legal and employee relations perspective.

This website uses cookies to improve your experience while you navigate through the website. Out of these cookies, the cookies that are categorized as necessary are stored on your browser as they are essential for the working of basic functionalities of the website. We also use third-party cookies that help us analyze and understand how you use this website. These cookies will be stored in your browser only with your consent. You also have the option to opt-out of these cookies. But opting out of some of these cookies may have an effect on your browsing experience. View our full privacy policy here.
Necessary Always Enabled
Necessary cookies are absolutely essential for the website to function properly. This category only includes cookies that ensures basic functionalities and security features of the website. These cookies do not store any personal information.
Functional
Functional cookies help to perform certain functionalities like sharing the content of the website on social media platforms, collect feedbacks, and other third-party features.
Performance
Performance cookies are used to understand and analyze the key performance indexes of the website which helps in delivering a better user experience for the visitors.
Analytics
Analytical cookies are used to understand how visitors interact with the website. These cookies help provide information on metrics the number of visitors, bounce rate, traffic source, etc.
Advertisement
Advertisement cookies are used to provide visitors with relevant ads and marketing campaigns. These cookies track visitors across websites and collect information to provide customized ads.
Others
Other uncategorized cookies are those that are being analyzed and have not been classified into a category as yet.
SAVE & ACCEPT
< Back
About Us +
Our Charitable Trust Our Events Our Professional Networks Price Transparency
Our Offices +
Birmingham Cambridge Cardiff Cheltenham Hereford London Milton Keynes Northampton Thames Valley Worcester Wye Valley
Our Resources +
Articles Events Library Media Centre Newsletter Archive Cyber GDPR Brexit Future Workspaces
Also From HCR Law +
Eagle HR Medical Accident Group Notarial Services Safe from harm Important part time holiday case – review your practices
< Back
Your Property Matters +
Buying or Selling a Property Planning, Highways and Environment Agricultural and Rural Land
Protecting Your Famiy +
Relationships and Family Law Entering a Relationship Leaving a Relationship Children Financial Issues
Protecting Your Future +
Private Client Making A Will Private Wealth and Family Offices Setting Up A Trust When Someone Dies Contesting A Will Older and Vulnerable Clients Notarial Services
Protecting You Now +
Clinical Negligence Personal Injury Personal Insolvency Directors’ Duties Senior Executives
Your Personal Journey
< Back