how we can help
Why join HCR? +
About Us Our Values Life outside the office Our Professional Networks
Early Careers +
Routes into a legal career Paralegals career Training Contracts Vacation Schemes
Our Current Vacancies
Around The World +
LEI Network China India Netherlands Nordics USA
Home > Blogs > In Memory of John White (05.04.1944 – 29.04.2021) 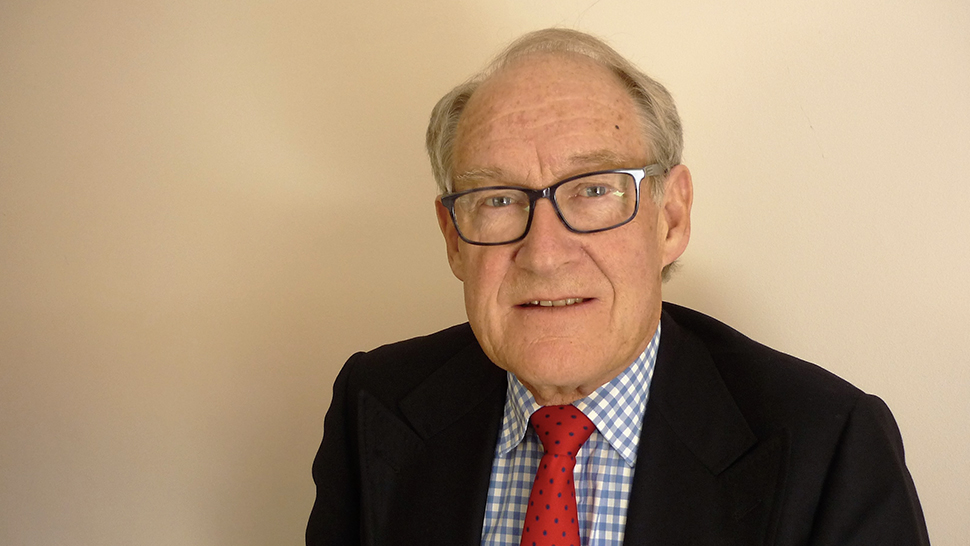 It is with great sadness that our former Partner, John White, passed away last week.  John was a lovely man who was devoted to his wife Jane, his daughters and his grandchildren.

John attended Cambridge University although he was also offered a place at Magdalen College Oxford by AJP Taylor.  He joined Becke Phipps in 1966 and negotiated the merger with Wild Hewitson & Shaw in 1989, retiring in 2008.

John initially undertook property as well as Private Client work but from 1989 headed the Private Client Team in Northampton working closely with Peter Ewart who headed the Section.  His property experience gave him a keen eye for problems with unregistered land!

As well as being a very good sportsman, spending time playing golf and tennis, John was once a major shareholder (on behalf of a client) in the Northampton Saints Rugby Club.  He was very keen and knowledgeable about music and art and enjoyed many cycling holidays abroad.

John served as Secretary and then Chairman for the Northamptonshire Historic Churches Trust over a 27 year period.  The Trust raised funds from the annual Ride and Stride event and dealt with grants for the repair and maintenance of churches and chapels across Northamptonshire.  He remained a Trustee after retiring as Chairman and continued to support the Trust.   John was also a Trustee of the Eric Stanton Charitable Trust and will be sadly missed by all his fellow-Trustees.

John was kind, courteous, supportive and patient.  He was a hugely valued member of the Private Client Team, an excellent teacher and mentor to his colleagues and highly respected by everyone who knew him.  Many of us will remember the amazing tributes he received from his clients when he retired.