how we can help
Why join HCR? +
About Us Our Values Life outside the office Our Professional Networks
Early Careers +
Routes into a legal career Paralegals career Training Contracts Vacation Schemes
Our Current Vacancies
Around The World +
LEI Network China India Netherlands Nordics USA
Home > Blogs > Indicators of possible strain in the supply chain

Indicators of possible strain in the supply chain 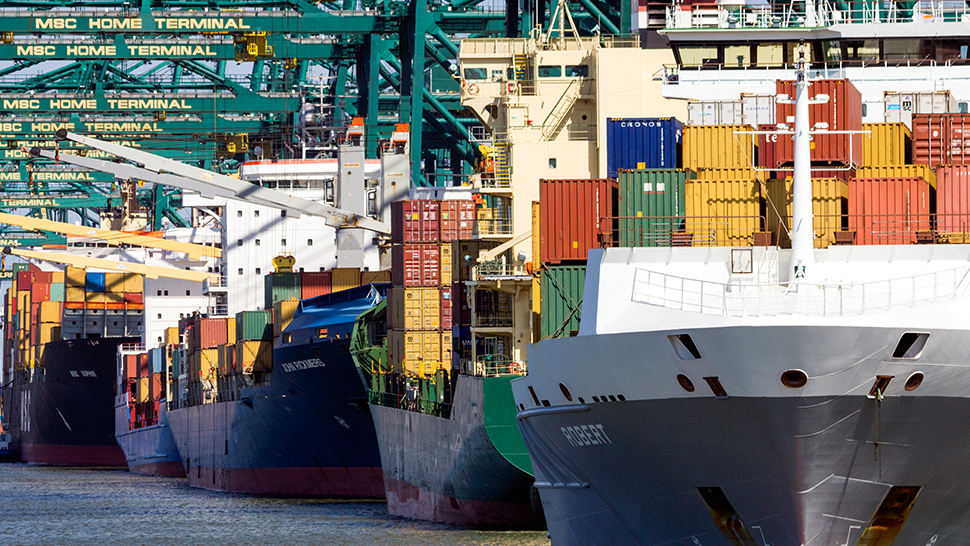 It is, and has for some time, been well reported that there are issues facing anyone involved in manufacturing that involves a supply chain.  These include:

We have all seen or read reports of ships “stacking” outside ports, ships/containers being in the “wrong” part of the world and that the cost of freight has increased exponentially.

This will also have an impact on any business that operates a “just in time” model, rather than having built up stock.

As well as Brexit (workers returning permanently to their countries of origin), the pandemic has also created a gap in the work force, in that quite a large number people have decided not to return to work (for a number of different reasons) – so these people are being economically inactive, as opposed to not being able to work. This has caused both a shortage of people available to work and has added to the cost of attracting people to work for you. This has had its effect, for instance on anything being delivered, because of a lack of HGV drivers, and has led to hospitality having to operate reduced opening hours.

In the absence of suitably skilled staff, it is only a matter of time before this could impact on the manufacturing sector.

Again, it is well recorded that both commodity and energy prices are increasing and that there is little prospect of this coming to a head in the near future.

As well as these price rises being caused by geopolitical issues and the global shipping/transportation situation (both of which are out of most people’s control), inflation is also having an impact, with the Governor of the Bank of England recently indicating that he expected inflation to be with us for at least the next 12 – 18 months.

Some of the options open to you include running a business for cash as opposed to profit. Whilst this may seem counterintuitive, cash is (and always has been) king! As well as sourcing materials from several different suppliers, or certainly a variety of supplier streams, you should also be prepared to pay more. How much of these additional costs can you pass on to your own customer? You won’t be alone as you ponder that question.

If possible, seek to tie in your own suppliers on price and/or give yourself flexibility when then supplying onto a third party – check terms of business and whether or not the same can be varied to accommodate what you need. Look at up- or multi-skilling your staff. Finally, as ever, check and identify where your pressure points are and have a contingency in place.  In short, identify what your priorities are and how you are able to ensure the continuing and successful trading of your business.