how we can help
Why join HCR? +
About Us Our Values Life outside the office Our Professional Networks
Early Careers +
Routes into a legal career Paralegals career Training Contracts Vacation Schemes
Our Current Vacancies
Around The World +
LEI Network China India Netherlands Nordics USA
Home > Blogs > Interested party to a Judicial Review – Should you get involved?

Interested party to a Judicial Review – Should you get involved? 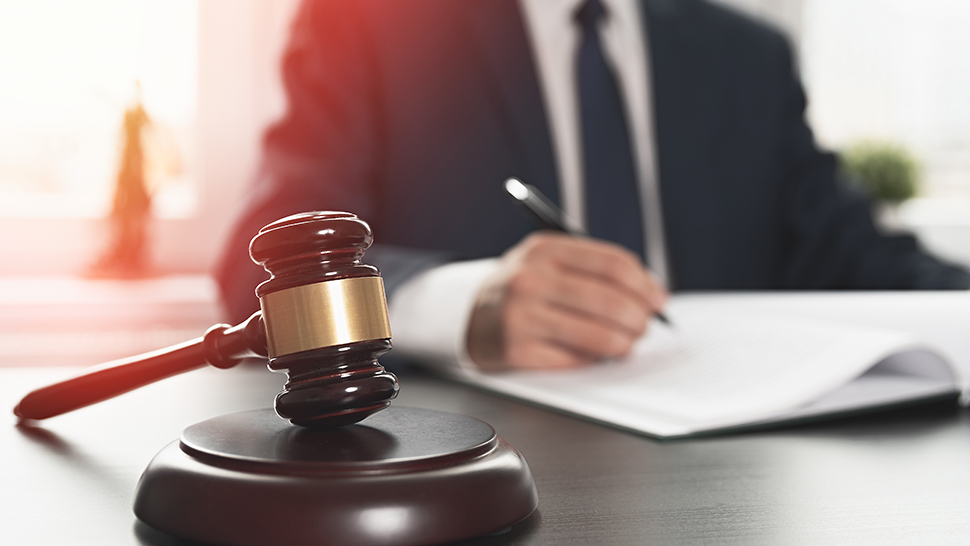 You have finally completed what may have been a long frustrating and expensive road to the grant of planning permission for your development. Then news of a judicial review comes. Should you get involved? The case of Easter v Mid-Suffolk District Council [2020] highlights the risks.

The substantive proceedings were ultimately disposed of by way of a consent order approved by the Court which led to the claim for judicial review being allowed. However, the issue of the parties’ costs liability was reserved for determination by the Court on written submissions. On facts to be explained below, the Court determined that the defendant should pay the claimant’s costs up to 5th February 2019 and that the interested party should pay the claimant’s costs incurred after that date. Those costs were summarily assessed in the sum of £19,338.84.

The interested party challenged the judgement on their costs’ liability before the Court of Appeal.

The first instance judge had found that the trigger for the costs’ liability of the interested party was their actions on 5th February 2019. As Lord Justice Singh explained in his leading judgement on the appeal at such date:

“the Interested Party made an application (out of time) to file an acknowledgment of service and attached summary grounds of resistance. This was not merely a formal document. It was a substantive document, which took issue with the grounds which the Claimant wished to advance in support of her claim for judicial review. The Judge was perfectly entitled to conclude that, from this point in time, in substance it was the Interested Party which had taken on the burden of defending the claim, since the Defendant never filed an acknowledgement of service and indeed was prepared to concede the case”. [emphasis added]

Accordingly, Lord Justice Singh dismissed the appeal concluding that taking a common sense and realistic view of the situation the first instance judge was entitled to find that the interested party should be liable for the claimant’s legal costs from 5th February 2019 (ie. as assessed at £19,338.84).

The key question for an interested party faced with a judicial review of a planning permission is whether you want to take on ‘the burden of defending the claim’. That may be alone or that may be jointly with the local planning authority. If an interested party does at any time take on such burden, and is unsuccessful, then they risk an adverse costs order for all or part of the claimant’s legal costs.

An interested party therefore needs to carefully consider how and to what degree it gets involved in a judicial review.