how we can help
Why join HCR? +
About Us Our Values Life outside the office Our Professional Networks
Early Careers +
Routes into a legal career Paralegals career Training Contracts Vacation Schemes
Our Current Vacancies
Around The World +
LEI Network China India Netherlands Nordics USA
Home > Blogs > International families: choosing where to get divorced

International families: choosing where to get divorced 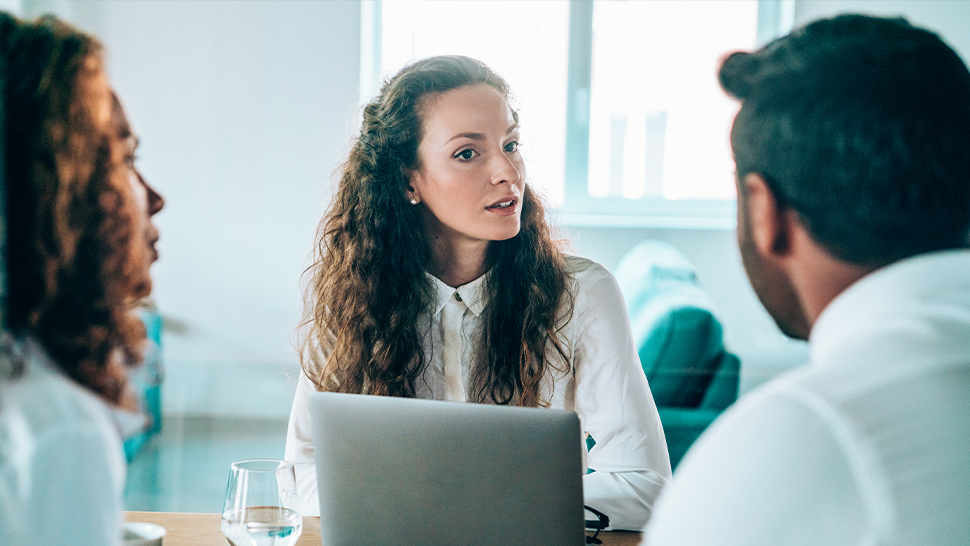 International families are a common feature of the London landscape; a couple may have started a relationship whilst working or travelling here, or they may have moved here together to take up employment opportunities or for personal reasons, having already married in another country.

They then may buy a home in London together, choose to educate their children here and their lives will increasingly take root here over the years. This typically includes building a social life here, accessing medical services, opening bank accounts and voting. That said, they may also retain assets abroad, spend significant periods working abroad and frequently visit friends and family in their country of origin.

If the marriage breaks down and one spouse applies for a divorce (knows as the petitioner), they must confirm at the outset of the proceedings that the Court of England and Wales has the jurisdiction (or legal power) to deal with the divorce petition, otherwise the divorce cannot proceed.

Usually a person’s main concern is applying for a financial remedy order which sets out how their property and finances will be divided. In order to make a financial application in England and Wales, the divorce proceedings must already be successfully under way in this jurisdiction. If you have obtained a divorce overseas, then your ex-spouse must agree that financial matters can be determined in England and Wales.

The Court of England and Wales has jurisdiction over a petition for a divorce or judicial separation if, on the date of the application, the following are true in relation to England and Wales:

The law recognises three types of domicile: domicile of origin, domicile of choice and domicile of dependence. Everyone has one domicile at all times. Usually a person will retain the domicile of origin which they acquired at birth, but this may be changed during their lifetime depending upon where they choose to life.

Even if a petitioner was born in another country, they can argue that England and Wales is their domicile of choice by producing evidence that they reside here and intend to make their home here permanently or indefinitely.

A petitioner can show they that are habitually resident in England and Wales by demonstrating, for example, that they spend all or most of their time here, their children are educated here, they work and/or pay tax here, they own property here, they vote here, they have medical and professional advisers here, they are part of social groups and clubs here.

With international families, the lives of both spouses can often be a complicated and ever-changing matrix. It is possible for the respondent spouse to contest the divorce on the basis that the Court of England and Wales does not have jurisdiction to proceed with the divorce, although in reality defended divorces are generally rare. They may choose to do this in order to prevent the petitioner from applying for a financial remedy order in this jurisdiction so that they can apply for a divorce in another country.

This is exactly what the respondent husband did in the case of Pierburg v Pierburg [2019]. His wife filed a divorce petition in England and Wales on the basis that she was domiciled and habitually resident here, but he contested the jurisdiction and issued his own divorce petition shortly afterwards in Germany. The parties had moved from Germany to Switzerland during the marriage for tax reasons and owned significant property and business assets in different jurisdictions, including in England. They had also previously entered into a form of prenup in Germany.

The wife argued that she lived at their property in Belgravia, that she had spent the majority of her nights in London rather than Switzerland over the 12 months leading up to the petition and that she had had a long involvement with charities and other organisations here. She also produced witness evidence from friends to support her case that she loved England, that London was an integral part of her life and that the only place she could live was London.

Although the judge found against the wife on the divorce, he commented that he hoped that it would be possible for the parties to reach a sensible and fair compromise in relation to the division of their finances. Crucially, he said that the wife may wish to apply to the court in the England and Wales “pursuant to Part III of the 1984 Matrimonial and Family Proceedings Act for financial relief following an overseas divorce”, which meant that she would have recourse to this jurisdiction in the future if no financial settlement could be reached.

If you or your spouse have international connections and you are considering a divorce, it is important that you take advice from a solicitor on the issue of jurisdiction before starting divorce proceedings to avoid any unnecessary difficulties.