how we can help
Why join HCR? +
About Us Our Values Life outside the office Our Professional Networks
Early Careers +
Routes into a legal career Paralegals career Training Contracts Vacation Schemes
Our Current Vacancies
Around The World +
LEI Network China India Netherlands Nordics USA
Home > Blogs > Is Agricultural Tenancy Reform on the way?

Is Agricultural Tenancy Reform on the way? 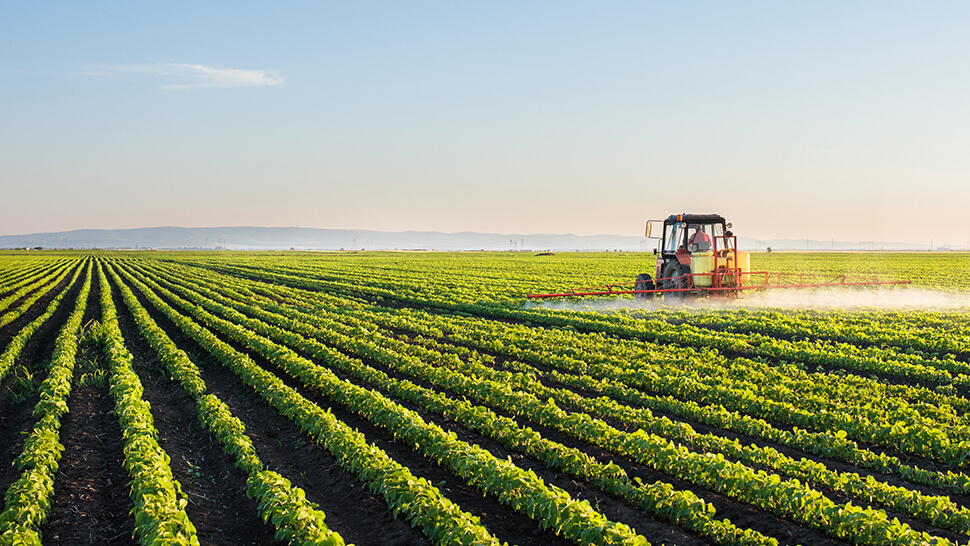 Just when we thought the pace of change in agricultural law and policy was fast enough, more change is on the horizon. It will deal with a matter notably absent from the issues addressed by the Agriculture Bill: reform of agricultural landlord and tenant law.

The Tenancy Reform Industry Group (TRIG) published a report and recommendations on the subject in October 2017. In view of intervening events, this feels like a rather long time ago.

TRIG drew together leading organisations including the NFU, TFA, RICS and CAAV. It made a series of clear recommendations. Most were unanimously supported by its constituent members. All were designed to modernise the tenanted sector, which accounts for around 40 per cent of farmland.

Only now – belatedly for many – has DEFRA minister George Eustace announced a consultation on tenancy reform. This will take place later this year, though it is not yet clear whether it will cover Wales as well as England.

One proposal (supported by TRIG) would give tenants the ability to assign their tenancy – to pass it on – with a fixed term. At present, Agricultural Holdings Act (AHA) tenancies with succession rights can only be passed on to a close relative on the death or retirement of the current tenant. The incoming tenant has to satisfy strict suitability tests.

Many have been critical of the restrictive nature of this succession regime. If the overall aim is to have land farmed by the person who can do that best, making tenancies assignable would seem to promote this. It would allow tenancies to be passed to a much wider class of people, and would also help farmers to step back if they would like to retire but have no-one that could succeed to the tenancy under the current law.

Reform of the law on succession

The kind of measure discussed above may sit alongside other reforms to the law on succession to AHA tenancies.

In particular, TRIG unanimously supported the introduction of an upper age limit for succession. This would promote the early handovers that advisers encourage but that prove difficult to achieve in practice. Some could, however, lose out if the existing tenant is close to the statutory retirement age and it is suggested that this measure might follow a period of notice to allow families to act.

There was also strong support for modernising the suitability test which a prospective tenant has to satisfy. It is suggested that this could become a ‘Business Competency Test’ which would assess an applicant’s skills to farm the land commercially and in the most efficient and environmentally beneficial way.

Consent for diversification to be compulsory

The TFA has expressed concerns that tenants are at risk of being disadvantaged under the new system of paying farmers to deliver public goods in exchange for payments. We too have concerns here: tenants are required to use their land for agricultural purposes and cannot lawfully do otherwise. If they were to plant trees for example, or create a flood alleviation scheme, this non-agricultural use would amount to a breach of covenant which may entitle their landlord to seek possession. The TFA proposes that landlords be required to give consent.

With food production controversially missing from the list of ‘public goods’, perhaps it is inevitable that the legislation we presently have needs to be amended to level the playing field and allow landowners and tenants equally to use their land in environmentally beneficial but non-agricultural ways.

This could perhaps be made subject to allowing landlords to withhold consent, provided this is reasonable, which is common in a commercial context.

A date for the opening of the consultation has not yet been set – we expect a large number of responses. We do wonder, however, whether since TRIG has already spoken, the outcome may be fairly easy to predict. Quite when draft legislation could be brought forward and put before a rather preoccupied Parliament is a much harder question to answer.