how we can help
Why join HCR? +
About Us Our Values Life outside the office Our Professional Networks
Early Careers +
Routes into a legal career Paralegals career Training Contracts Vacation Schemes
Our Current Vacancies
Around The World +
LEI Network China India Netherlands Nordics USA
Home > Blogs > Is the Payless Notice worthless in a JCT?

Is the Payless Notice worthless in a JCT? 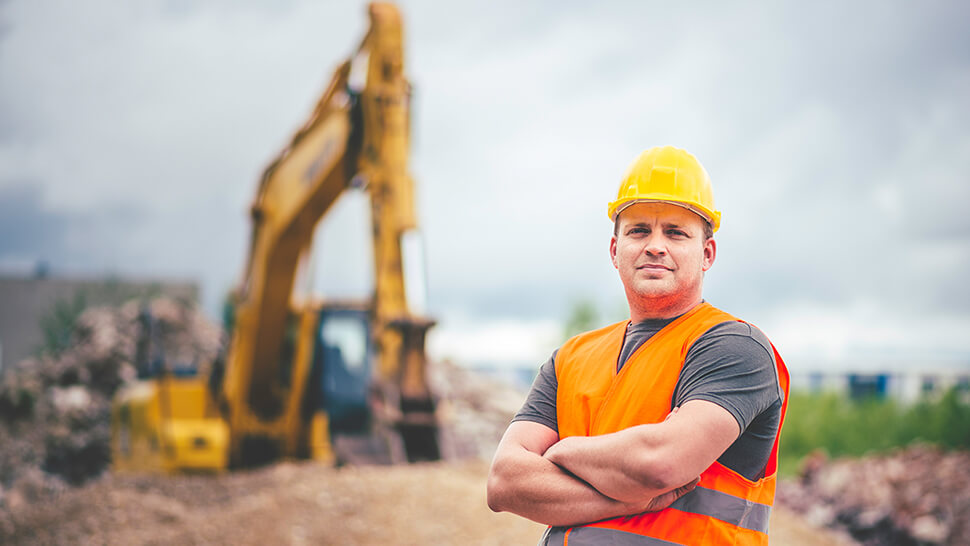 After a torrent of legal speculation on the result of failing to issue a valid payment and pay less notice by the employer on a contractor’s interim application, we now seem to have judicial clarity as to the true effect in a JCT and what it is reasonable for parties to do about it.

Three cases have, with cumulative effect, set out the proper approach on a JCT contract, hopefully reducing the number of flawed and fated referrals with their associated wasted costs.

This happy band of cases from Mr Justice Edwards Stuart are:

Instead, and thankfully, a common sense position is being adopted by the court. It has acknowledged that a contractor can get a cash flow bonus during the build, arising out of the failure of the employer to follow the contract notice provisions. In essence the court says ‘no notice = no challenge’ and the contractor gets his claim in full. But this bold line in the sand has now been qualified by the judgement in the case of Estura that there is “nothing to prevent the employer challenging the value of the work on the next application…” Thus a further payment notice on a subsequent month’s application can redress the balance and revalue the works, notwithstanding that a previous windfall has been obtained by the contractor on a technicality.

The court is therefore still firmly standing behind the aim of the Construction Act for the adjudication process to determine the true value of the work on a rough and ready interim basis, save that it remains resolute in its objection to interfering with the overall rights of the parties to determine the true value of the account at a later point in time.

The cash flow impact could still be significant for employers (especially if the bank’s monitoring surveyor won’t sign off the windfall payment) but it can be corrected quite quickly in the next month’s application. On the final account, the court indicated that the final value of the works could be dealt with in a standalone adjudication as the notice provisions operated differently to the system for interim payments. We have to hope that the contractors (and their claims consultants) are sensible about these claims in the future, as seeking a small, brief, cash flow advantage could be at significant commercial cost – reputation, legal fees and relationships will be the collateral damage.

It is important to note, however, that the court also stands by the Construction Act in that a dispute on that interim application can only be referred once to adjudication. So a party can no longer bring a cross adjudication under the same interim application seeking a declaration as to the true value of the works (the old double adjudication tactic). The contractor can succeed on a technicality to obtain an award based entirely on the sum applied for and the employer cannot challenge that in a cross adjudication. The employer’s right of recourse is limited to challenging the award based on a notice given against a future payment application.

It remains, therefore, the position that notices must be issued judiciously and on time, but should they fail to be issued at an interim stage in the works, there is nothing preventing the employer from assessing the true value of the works at a later stage.

Consequently, and to the probable relief of their insurers, the final position on the contract is highly unlikely to be left to the mercy of the employer’s agent missing his diary reminder.