how we can help
Why join HCR? +
About Us Our Values Life outside the office Our Professional Networks
Early Careers +
Routes into a legal career Paralegals career Training Contracts Vacation Schemes
Our Current Vacancies
Around The World +
LEI Network China India Netherlands Nordics USA
Home > Blogs > Jaguar Land Rover to fight copycat from China 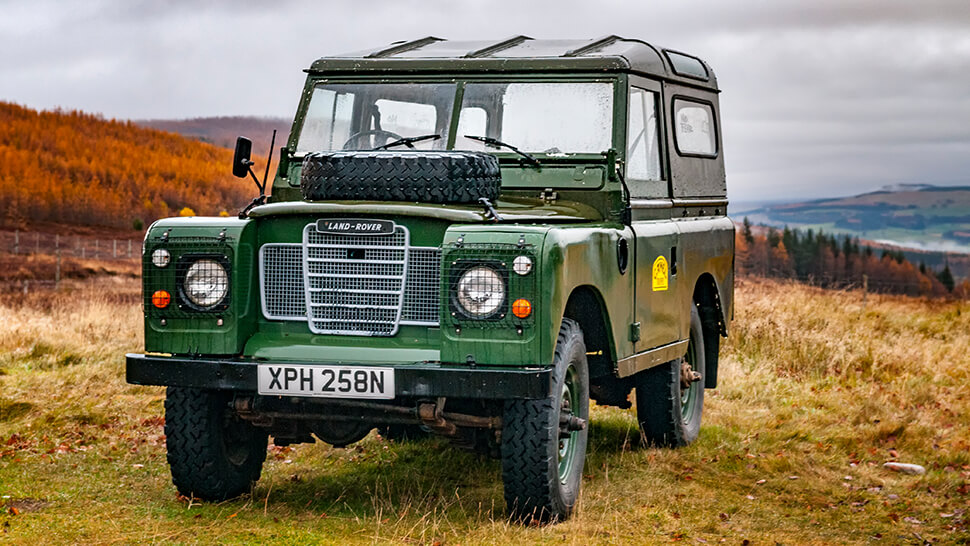 A dispute has arisen between the Midlands’ manufacturing giant Jaguar Land Rover and Chinese car-maker, LandWind. At this stage, Jaguar Land Rover has only threatened legal action, but nonetheless the case raises some important legal issues regarding breaches of intellectual property rights through copycat production.

The company’s Chief Executive, Dr Ralph Speth, accused the Chinese car-manufacturer of “intellectual property theft” after LandWind unveiled its X7 model at the Guangzhou Motor show at the end of last year. Commentators, including Autocar Magazine, have identified a “striking resemblance” between its design and that of Jaguar Land Rover’s Range Rover Evoque, pointing to its ”similar body shape, configuration of lights, design of the radiator grill and the placement and styling of its logo across the bonnet”.

China is a big market for Jaguar Land Rover, accounting for an estimated 24 per cent of the company’s annual global sales. With a retail price of £14,000, the X7 threatens to undercut sales of the £40,000-plus Evoque.

This is not the first time LandWind (a joint venture between car-makers Changan Auto and Jiangling Motors Corporation) has been involved in controversy. In 2010 the company’s CV9 model was alleged to bear a strong likeness to the Vauxhall Frontera. It was withdrawn from sale in Europe after scoring just two stars out of five in European crash tests.

A business’ intellectual property often includes some of its most valuable assets such as its trade marks and copyright. Not having adequate protection, or failing to contest violations of these rights, can lead to copycats gaining a real foothold in the market.

A business that has had its products copied by copycat manufacturers or traders could have the right to bring actions for:

Whilst copyright arises automatically, trademarks, patents and designs should be registered if a business is to have any chance of combating flagrant copiers.

It remains to be seen how the dispute between Jaguar Land Rover and LandWind will play out and whether it will demonstrate a new approach by Chinese courts to clamp down on intellectual property infringement. In the meantime, the case should serve as a reminder to businesses to be vigilant in the market place for copycat goods and to ensure that they take steps to adequately protect their rights.