how we can help
Why join HCR? +
About Us Our Values Life outside the office Our Professional Networks
Early Careers +
Routes into a legal career Paralegals career Training Contracts Vacation Schemes
Our Current Vacancies
Around The World +
LEI Network China India Netherlands Nordics USA
Home > Blogs > John Lewis job cuts – what does collective consultation mean for each side?

John Lewis job cuts – what does collective consultation mean for each side? 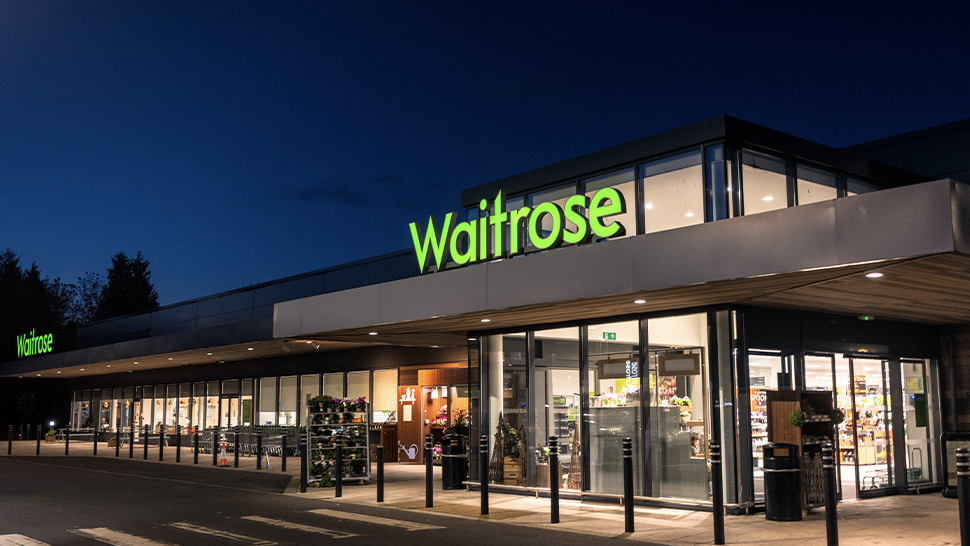 With their recent announcement of around 1,000 management redundancies, John Lewis Partners, which also owns Waitrose, now embarks on a collective consultation with staff in order to make its second round of cuts to its workforce in just over a year.

The partnership has blamed the need to shift from store-based retailing to online retailing for the reason behind the job losses; it reported a £517m annual loss earlier this year and failed to pay staff the annual bonus which has been paid every year since 1953.

The cuts will be made across the 331 Waitrose and 34 John Lewis stores and those likely to be affected are those in junior management roles. It is expected, however, that the redundancies won’t take effect until early 2022.

There would be a requirement for collective consultation if 20 or more employees are being made redundant within a 90-day period at any establishment, with “establishment” likely to mean store or, if relevant, the head office. The collective consultation would take place with the recognised trade union or with elected employee representatives, where no union is recognised. Additionally, there will also be individual consultation with all staff at risk, as part of a normal, fair redundancy process.

The partnership, if having to deal with collective consultation of the kind described above, will be also required to give prior notice to the Secretary of State of the possibility of having to make redundancies in these numbers.

Those representing staff at risk in collective consultation can expect to be provided with written details of the likely redundancies, including:

Employees are allowed to request further information and employers have an obligation to respond to those requests. This must be completed before affected staff are given notice of termination.

Any shortcomings in the consultation and redundancy processes are likely to give affected employees a potential claim for unfair dismissal.

Additionally, where an employer has failed to consult collectively (where the numbers demand it), affected employees can ask the Employment Tribunal to grant them a Protective Award, worth up to 90 days’ gross pay for each employee.