how we can help
Why join HCR? +
About Us Our Values Life outside the office Our Professional Networks
Early Careers +
Routes into a legal career Paralegals career Training Contracts Vacation Schemes
Our Current Vacancies
Around The World +
LEI Network China India Netherlands Nordics USA
Home > Blogs > Keeping Children Safe in Education 2021: A briefing note on the new guidance

Keeping Children Safe in Education 2021: A briefing note on the new guidance 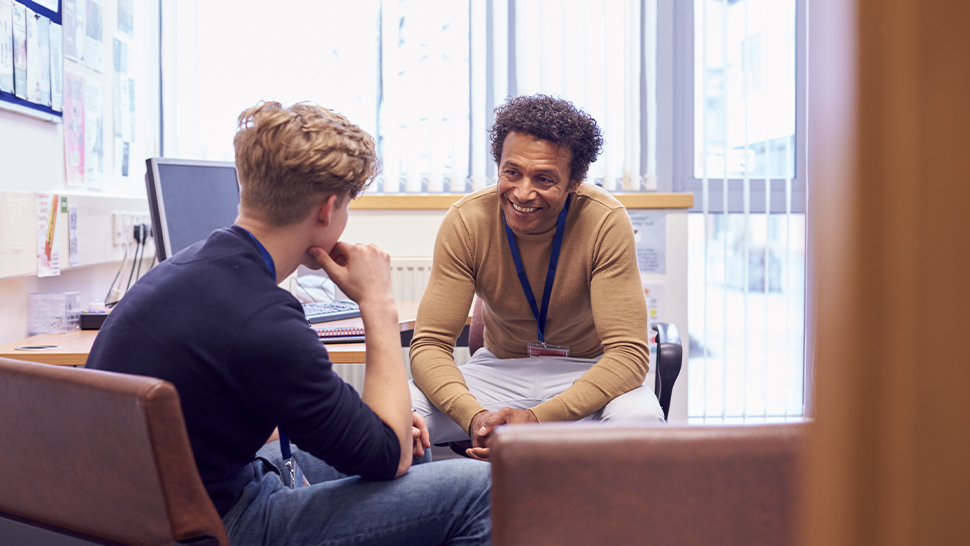 The Department for Education (DfE) has now published Keeping Children Safe in Education 2021 (KCSIE). The guidance will come into effect on 1 September 2021 and can be accessed here. In the meantime, schools and colleges should continue to have regard to KCSIE 2020.

In January, in conjunction with Harrison Clark Rickerbys, the ISBA published a guidance note setting out the proposed changes to KCSIE following the release of the draft guidance and the launch of the DfE’s consultation, the majority of which have now been incorporated. Some of the changes are those that were considered in the abandoned consultation last winter; however, some are new.

In addition to the updated KCSIE, the DfE has also published an updated version of the Sexual Violence and Sexual Harassment Between Children in Schools and Colleges (SVSH) guidance which will also come into effect from September 2021. Here is an overview of the changes to the SVSH guidance.

Schools will need to consider both pieces of updated guidance and ensure that their policies accurately reflect the new guidance in readiness for September.

We have summarised the key changes introduced in KCSIE 2021 below. The numbers in brackets refer to the relevant paragraph numbers of KCSIE 2021, for ease of reference.

There is an added bullet point to clarify that this guidance is also for senior leadership teams.

There is also an explanation that there is a new condensed Part One of the guidance at Annex A. The purpose of this is to provide governing bodies and proprietors the freedom to choose between the condensed Part One (at Annex A) where they think it will be appropriate for those staff not working directly with children.  Staff who work directly with children should read at least Part One.

Part One – safeguarding information for all staff

Part Two – the management of safeguarding

Peer on peer/child on child abuse

Part Four – allegations made against / concerns raised in relation to staff

In the usual way, we anticipate there may be some minor tweaks to KCSIE 2021 between now and September. The ISBA template Child Protection/Safeguarding Policy, the accompanying checklist and the guidance notes will shortly be updated by us to reflect these changes to ensure that they are up to date in readiness for implementation and staff training at the start of the new academic year and before 1 September. A track change version will also be available from the Reference Library if you wish to update your own school or college Child Protection Policy at this time.

The template Safer Recruitment pack will also be updated shortly to reflect the above changes, in readiness for recruitment season.