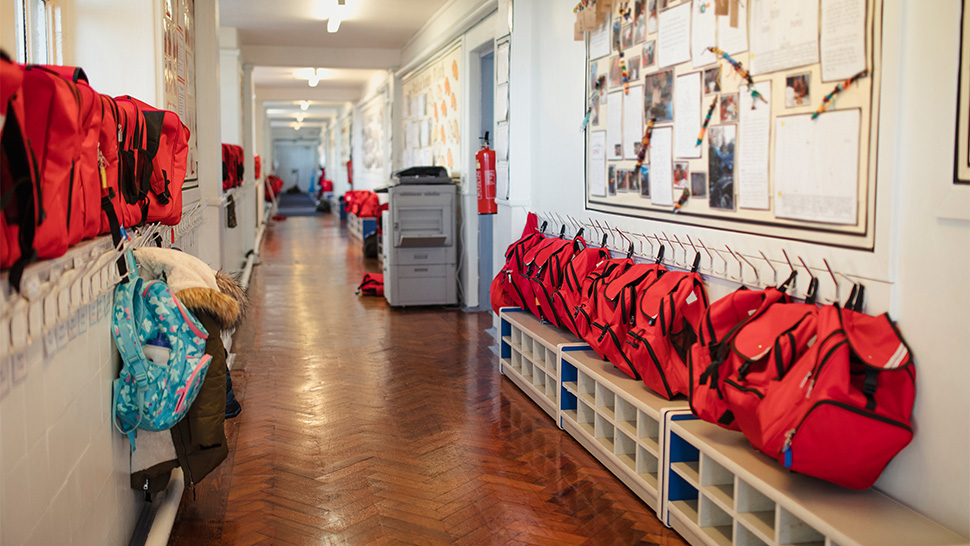 The Independent Inquiry into Child Sexual Abuse (IICSA) has been investigating cases where institutions in England and Wales have failed to protect children in their care since 2015. In March 2022 IICSA published its latest report which examines child protection and safeguarding practices in 21 residential schools (including day/boarding, music and special schools) as part of the IICSA’s Residential Schools Investigation (RSI).

The report covers a lot of ground; here we focus on some key points.

The full IICSA report can be found online here.

The report identifies a number of risks relating to residential day/boarding, music and special schools as well as particular risks arising with regard to international pupils.

The  report highlights that boarding schools are the “ideal environment for grooming” because boarding pupils are under the authority of school staff and, as such, are more dependent upon staff for their welfare, creating more opportunities for grooming and/or abuse.

Other risk factors identified in boarding schools include:

The report identifies a number of risks (in addition to those outlined above) which arise specifically in residential music schools. For example, instrumental tuition requires a high proportion of one-to-one teaching with the same tutor and can sometimes include physical contact.

Pupils who aspire to be successful musicians are more also likely to revere their teachers who are often renowned musicians. This leaves pupils more vulnerable as they fear that reporting abuse could negatively impact their future careers. It is worth noting in this regard that  IICSA found in the schools examined that “the reputations of both the musicians and the schools were often seen as more important than their victims and potential victims when allegations were made, or concerns were raised”.

Notwithstanding the risks outlined above, there are currently no additional safeguarding requirements for specialist residential music schools.

There is an increased risk for international pupils in residential settings whose parents are overseas. Often these pupils are adjusting to a different language and/or culture.

Issues with the current systems of protection

The report identifies “shortcomings and failings in current systems of protection” and makes a number of recommendations seeking to address them.

Some examples are as follows:

At the time of the IICSA’s public hearings in 2019/2020, schools were not required to have a low-level concerns policy (though some schools did have policies in place) and, as such, there was uncertainty regarding how to deal with low level concerns.

The Keeping Children Safe in Education (2021) statutory guidance (KCSIE 2021) now provides that schools are required to have appropriate policies in place to manage and record any low-level concerns and take appropriate action to safeguard children as part of their whole school approach to safeguarding. KCSIE 2021 defines a low-level concern as any concern “no matter how small, and even if no more than causing a sense of unease or a ‘nagging doubt’” that an adult working in or on behalf of a school may have acted in a way that:

Examples of low-level concerns include staff being overly friendly with children, having favourites or taking photographs of children on their mobile phone.

Designated Safeguarding Leads (DSL) must keep a confidential record of low-level concerns and review it to identify patterns of concerning, problematic or inappropriate behaviour. If a pattern is identified, it may be necessary to take disciplinary action or, if the incidents meet the allegations threshold, to make a referral to the LADO.

The report found that where schools had policies in place dealing with low level concerns (pre KCSIE 2021), staff engagement was seen as key to its effectiveness, with staff contributing to the implementation of the system as well as the values underpinning it.

The report states that the quality of school governance is “variable” and that poor safeguarding practice in some schools was compounded by weak governance which failed to identify or address shortcomings, for example by not holding headteachers to account.

IICSA recommends that the Department for Education (DfE) and Welsh government amend the Independent School Standards to include the requirements that there is an effective system of governance, based on three principles of openness to external scrutiny, transparency and honesty within the governance arrangements, and the ability of governors to have difficult conversations both internally and with those providing external scrutiny

Another concern identified in the report is that, strictly speaking, the sole proprietor of an independent school could also be the headteacher and the DSL. This would potentially create several conflicts of interest as well as a lack of objectivity and independence.

The role of DSL can be demanding and time-consuming, particularly in large schools. The report highlights that in some schools, the school did not adequately or fully support DSLs by giving them sufficient time, resources and/or authority to undertake the role.

Despite the level of responsibility and the requirement for specific knowledge and skills, the report also notes there is still no DSL qualification. KCSIE 2021 provides only that DSLs must undertake training every two years and must receive at least annual updates. IICSA draws a comparison between DSLs and special educational needs coordinators in state schools who require specific postgraduate qualifications for the role.

IICSA notes that there is insufficient focus on safeguarding in initial teacher training (ITT) and a lack of consistency in the level of safeguarding training across ITT provision. For example, there is no minimum content for the safeguarding component of ITT.

The report emphasises the need for pupils to have good quality personal, social and health education (PSHE) and relationships and sex education (RSE) to raise their awareness of potential safeguarding issues and to help them to stay safe.

The report identifies safeguarding training as being essential to ensure that staff are able to identify signs of abuse, recognise inappropriate behaviour and know how to report concerns. However, there is currently no compulsory safeguarding training specifically for boarding staff in England or Wales, nor is there any nationally accredited training modules.

IICSA made a number of recommendations (see pages 185 – 187 of the report) to the DfE and the Welsh government in seven different areas:

Some of the IICSA’s recommendations include, for example:

The issue of mandatory reporting is particularly controversial, and it is notably missing from the IICSA’s recommendations. Whilst the ISI considers schools to be under a mandatory duty to report allegations of child sexual abuse, this requirement is not currently underpinned by professional or criminal sanctions where a failure to report occurs.

There have been significant changes in the safeguarding framework in respect of residential schools since the incidents of child sexual abuse took place in the institutions examined by IICSA in its report. However, even with extensive safeguarding/reporting protocols, the circumstances in which abusive relationships can develop and the cultural and/or organisational blind spots which facilitate sexual abuse occurring in residential schools may still remain.

It is worth noting that in some schools examined by the IICSA, inspection reports “judged the school to have good or compliant safeguarding practices at a time when safeguarding practice at the school was deficient or non-compliant”. This is somewhat concerning because inspectorates only identified deficiencies in the schools’ safeguarding arrangements once there had been arrests, multi-agency involvement or where specific allegations had emerged.

The report is clear that sexual abuse can occur in any school to all ages of children. This risk is heightened in residential schools for the reasons outlined above. As such, residential day/boarding, music and special schools must accept that it could happen here, and in the case of harmful sexual behaviour between pupils that “it is probably happening here”.

If you require further information about any issues covered in this article, please contact Kristine Scott, Head of Education at [email protected] or call 03301 075 961.