how we can help
Why join HCR? +
About Us Our Values Life outside the office Our Professional Networks
Early Careers +
Routes into a legal career Paralegals career Training Contracts Vacation Schemes
Our Current Vacancies
Around The World +
LEI Network China India Netherlands Nordics USA
Home > Blogs > Lender’s Luck! Reinstating a property charge which was removed by mistake

Lender’s Luck! Reinstating a property charge which was removed by mistake 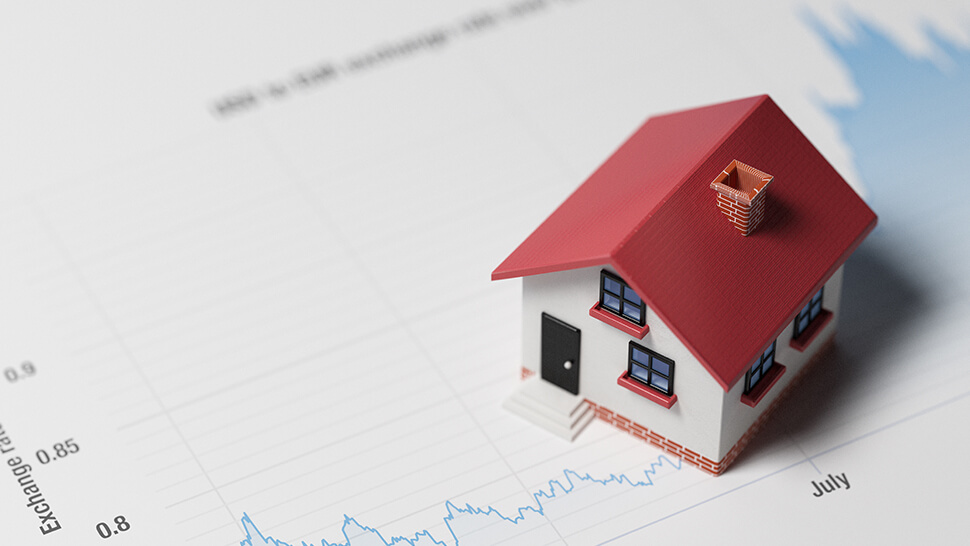 The recent 2015 case of NRAM plc v Evans has highlighted the High Court’s discretion to reinstate a registered charge against a property which was removed at the Land Registry by the Lender by mistake.

Mr & Mrs Evans, (the Borrowers) had taken out a loan in 2004 to purchase a property (the 2004 loan) which was secured by way of legal charge (the Charge) against the property. The charge was registered against the Property’s registered title in favour of the Lender and a mortgage account number was issued for the 2004 Loan.

In 2005 the Borrowers took out a further loan (2005 Loan) to consolidate their borrowings. The 2004 Loan was subsequently redeemed by the 2005 Loan and a new mortgage account number was issued. The Charge remained on the registered title and no new entry was made at the Land Registry in respect of the 2005 Loan.

The Borrowers presented bankruptcy petitions to the court in 2007 to which the 2005 Loan was considered (and was the common intention of all the parties) as a ‘secured mortgage’. For the next 6 years the Borrowers continued to repay the 2005 Loan following their discharges from bankruptcy.

In 2014 the Borrowers solicitor wrote to the Lender using the 2004 Loan account number and requested that the charge be removed from the registered title as it had been redeemed in 2005; there was no reference of the 2005 Loan.  The Lender checked its systems which showed that the 2004 Loan had been repaid, so an electronic discharge was issued by the Lender to the Land Registry to remove the Charge from the register. Unfortunately the Lender’s system did not flag up the subsequent 2005 Loan at the time of checking. Upon realising the mistake the Lender sought to rectify the situation and reinstate the charge against the Property’s title register.

The High Court held that on the facts the charge was clearly an ‘all monies’ charge which meant that it secured all amounts which the Borrowers owed to the lender under any arrangements; including any future borrowings.  On this basis the 2005 Loan was secured by the Charge.

It was further held that the discharge should be set aside for mistake because the Lender thought it was obliged to release the charge as the 2004 Loan had been redeemed leaving nothing further to be secured. The Lender’s mistake was as a result of the solicitors letter received in 2014 as it did not make any reference to the 2005 Loan. Further, should the discharge not be set aside then the Lender would lose it’s security for the 2005 Loan and the borrowers would be left with a unencumbered property which was never the intention of the parties; this was further evidenced through the bankruptcy petitions.

In light of the above the Lender was entitled to rectification of the register and the charge was reinstated in favour of the Lender.

This recent case provides a useful reminder for Lenders to ensure that their systems are up to date and more importantly for them to show any further borrowings which may be secured by any previous ‘all monies’ charges. 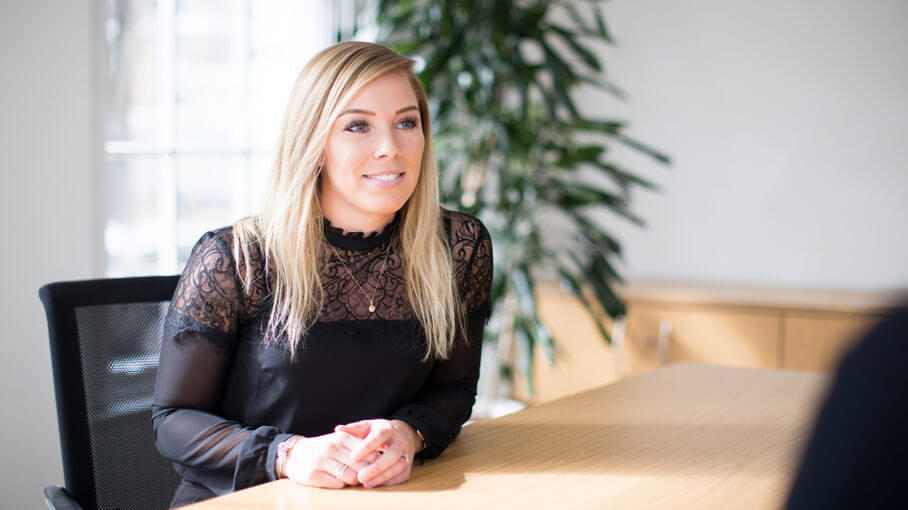 Emme Raynsford is a Cheltenham solicitor, specialising in real estate.