how we can help
Why join HCR? +
About Us Our Values Life outside the office Our Professional Networks
Early Careers +
Routes into a legal career Paralegals career Training Contracts Vacation Schemes
Our Current Vacancies
Around The World +
LEI Network China India Netherlands Nordics USA
Home > Blogs > Length of notice key to a constructive unfair dismissal claim

Length of notice key to a constructive unfair dismissal claim 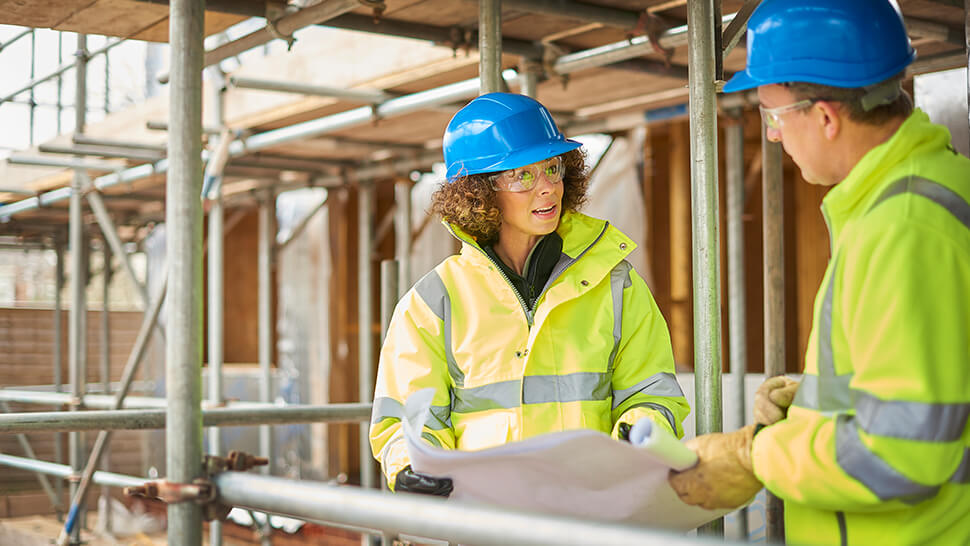 A recent Employment Appeal Tribunal (EAT) decision is essential reading for any employer facing a claim for constructive unfair dismissal.

In the case of Cockram v Air Products Plc, the EAT decided that an employee may be held to have affirmed their contract of employment if they give longer than the contractual minimum notice period. As a consequence of affirming their contract an employee will lose their claim for constructive dismissal.

Mr Cockram worked for Air Products Plc (the Company). Following a disagreement with his line manager, Mr Cockram submitted a grievance. The grievance was not upheld and Mr Cockram appealed. Mr Cockram disagreed with the appeal outcome and resigned from the Company on the grounds that there has been a fundamental breach of trust and confidence. An employee has the ability to resign with or without notice where there has been a fundamental breach of contract by the employer. Mr Cockram opted to resign with notice and gave 7 months notice for financial reasons despite being contractually obliged to give a shorter notice period of 3 months. He stated that he had “no other work secured to enable him to leave immediately and needed to work for a reasonable period of time”. It was by reason of the discrepancy in the notice periods that the EAT rejected Mr Cockram’s appeal.

The EAT held that affirmation of an employment contract remained a fact sensitive question. In this situation, the EAT decided that by working a longer notice period than was contractually required, Mr Cockram had added to and consequently affirmed his contract. His perceived acceptance of the Company’s breach resulted in Mr Cockram’s claim being struck out as having no reasonable prospects of success.

Going forward, employees contemplating resigning and claiming constructive dismissal will be faced with the difficult choice of either resigning with immediate effect or, resigning by giving no more than their contractual notice if they are to preserve their ability to claim.

Employers would therefore be advised to be alert to an employee’s delay or provision of a longer notice period than that prescribed by contract. This would give an employer a legitimate reason to defend an unfair dismissal claim and even make an application to have a constructive dismissal claim struck out. By bringing claims to an end early on in the proceedings, employers will save both time and money and avoid the situation whereby the employee has their cake and eat it; continuing to receive an income for a prolonged period of time post-resignation in the knowledge that a successful claim will result in a payment of compensation.