how we can help
Why join HCR? +
About Us Our Values Life outside the office Our Professional Networks
Early Careers +
Routes into a legal career Paralegals career Training Contracts Vacation Schemes
Our Current Vacancies
Around The World +
LEI Network China India Netherlands Nordics USA
Home > Blogs > Letters of intent – good faith negotiations 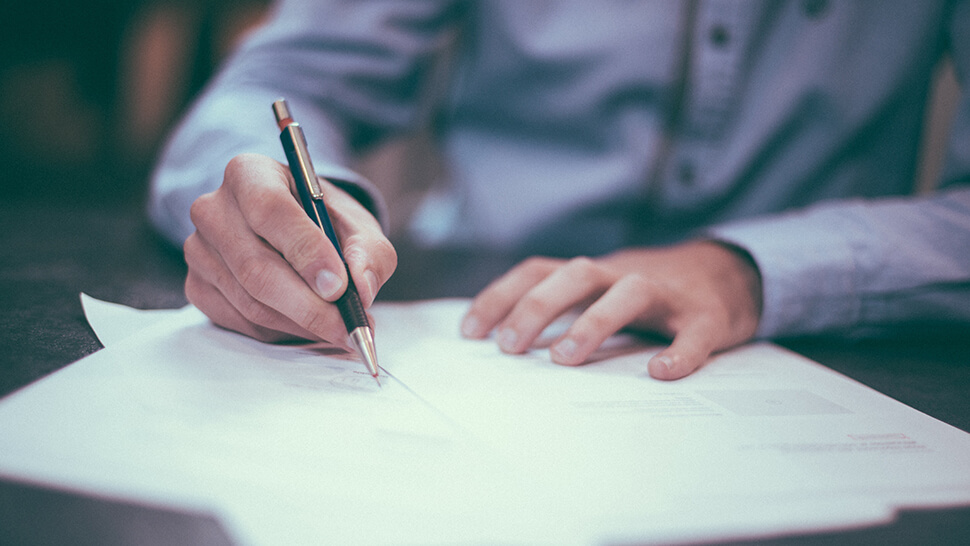 It is not uncommon for the parties to a commercial arrangement to draft up documents called “letters of intent”, “heads of terms”, or some other weirdly-identified piece of paper, before executing a full contract. This is usually done by the parties in order to express, in a quasi-formal way, their intention to enter into a contract and to do business together. Sometimes a letter of intent is even used to cover the provision of some initial services or an interim payment mechanism.

A variety of issues can arise with a letter of intent, such as whether they should be binding, non-binding, or binding in part. However, something that tends to be inserted in the vast majority of letters of intent is wording stating that the parties to the letter of intent will negotiate, in good faith, to agree a full form agreement that will govern the relationship between them.

The two recent cases of Barbudev v Eurocom and Shaker v Vistajet have considered wording such as this, and whether it has any legal meaning at all.

In Barbudev v Eurocom there was a side letter to a sale and purchase agreement that contained the wording that the parties “agree to negotiate the Investment Agreement in good faith”. Similarly, a letter of intent in Shaker v Vistajet provided that a deposit should be returned to Mr Shaker if the parties failed to agree to execute and deliver certain transaction documents “despite the exercise of good faith and reasonable endeavours”.

The legal position was clearly put by Mr Justice Teare in Shaker v Vistajetwhere he found, using Barbudev v Eurocom as authority, that agreements to negotiate in good faith are unenforceable because there is no objective criteria whereby a Court can determine whether a party is indeed negotiating in good faith and also a “duty to negotiate in good faith is unworkable because it is inherently inconsistent with the position of a negotiating party”. What this means is that a party negotiating a fully binding contract will be seeking to advance its own position, be it commercial or legal, and the concept of “good faith negotiation” can, as well as being uncertain as to its meaning, often be incompatible with the position a negotiating party is seeking to promote.

Finally, it is important to remember that requirements in letters of intent for the parties to negotiate in good faith can also be unenforceable on the basis that they amount to nothing more than “agreements to agree”.

Parties to a letter of intent need to be aware that, although clauses stating that they will negotiate in good faith can look nice and record the fact that there is an intention in the future to enter into a fully binding contract and to do business together, in legal terms such clauses are likely to have little or no meaning.

A more general lesson to learn from the cases of Barbudev v Eurocom and Shaker v Vistajet is that the parties to a letter of intent (or a similar document) should say what they mean in plain ordinary English, rather than becoming entangled in the usual terminology that you see in such documents. Easily understandable language that clearly records the intentions of the parties and each of their rights and obligations (including whether or not such rights and obligations are binding), rather than complex legalese, should be used in such documents.