how we can help
Why join HCR? +
About Us Our Values Life outside the office Our Professional Networks
Early Careers +
Routes into a legal career Paralegals career Training Contracts Vacation Schemes
Our Current Vacancies
Around The World +
LEI Network China India Netherlands Nordics USA
Home > Blogs > Lewis Hamilton – a winner on the track but loses trade mark battle 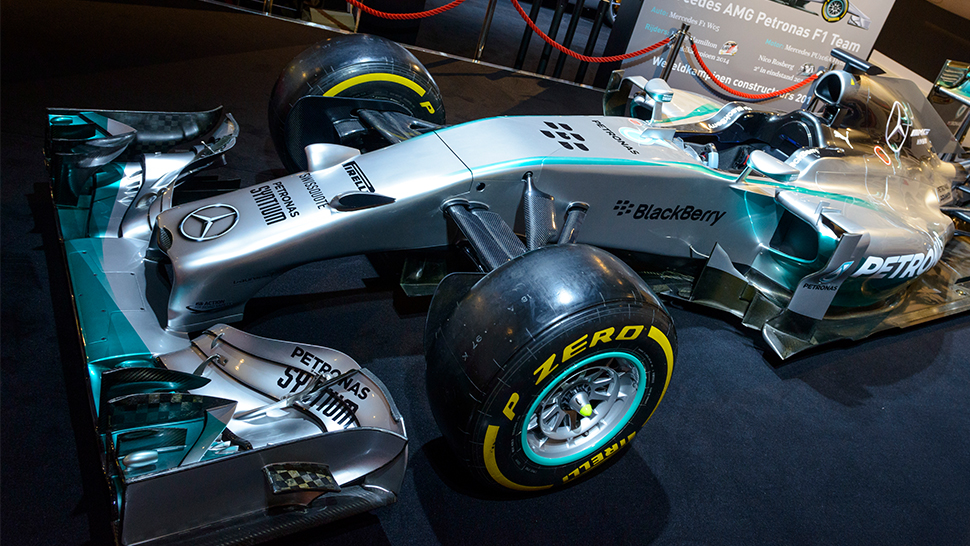 He may currently be unbeatable as an F1 World Champion but a recent defeat at the European Union Intellectual Property Office (EUIPO) may have taken the shine off his recent seventh World Championship win.

In 2017 Lewis challenged HI’s EU trade mark for “HAMILTON” by filing an invalidity claim based on bad faith and that HI were thwarting fair competition because of Lewis’ registered trade marks for “LEWIS HAMILTON”.

After a number of appeals, and a three year battle, last week the EUIPO ruled that Lewis’ invalidity claim fails. The decision was based on HI having been established in 1892 and having ‘demonstrated a significant economic activity in the horological field’ since then.

The court explained their decision further: “the contested mark consists solely of one word “HAMILTON”, and not “LEWIS HAMILTON”’ and that ‘it is a rather common surname in English-speaking countries.” They added: “There is no ‘natural right’ for a person to have his or her own name registered as a trade mark, when that would infringe third parties’ rights.”

The EUIPO also mentioned that the invalidity claim ‘explicitly accepted that the contested mark ‘HAMILTON’ had been used since 1892, i.e. even before the date of birth of Lewis Hamilton as a ‘natural person’ and therefore considered ‘no bad faith can be found’ on the part of HI.