how we can help
Why join HCR? +
About Us Our Values Life outside the office Our Professional Networks
Early Careers +
Routes into a legal career Career Paralegals Training Contracts Vacation Schemes
Our Current Vacancies
Around The World +
LEI Network China India Netherlands Nordics USA
Home > Blogs > When are you liable for damage caused by your horse?

When are you liable for damage caused by your horse? 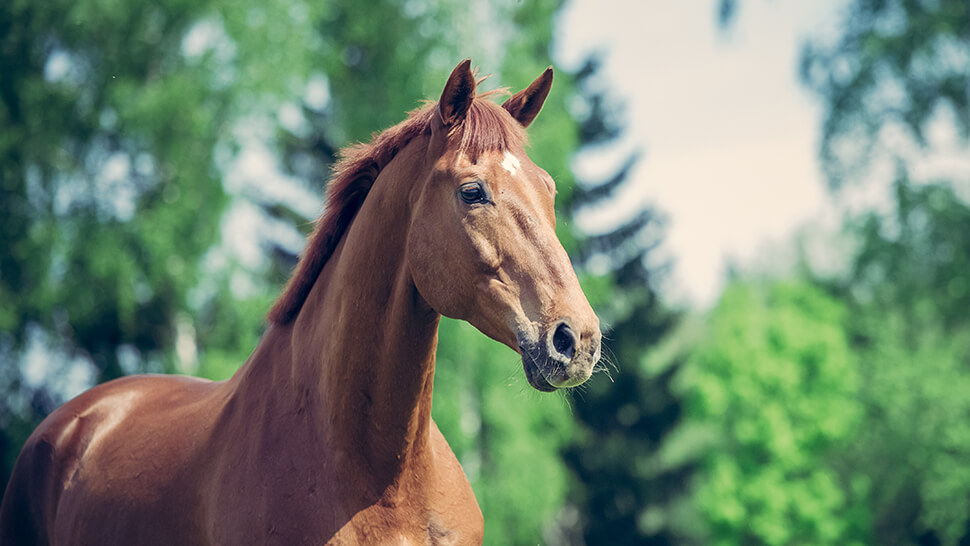 Horses come with their own inherent risks which can unfortunately lead to serious accidents to other people or their property. Where someone is injured by a horse belonging to or kept by another, they may claim against the horse’s owner for negligence as well as under the Animal Act 1971.

If the owner or keeper of the animal is negligent in looking after or restraining that animal and this then causes damage to another person or their property, a valid claim may be made if all these factors are present:

An owner or keeper of a horse can also be liable under the Animals Act 1971 either for injury to a person or damage to property. The test is laid out in Section 2(2) of the Act, and states that it would be necessary to find that:

(a) the damage was of a kind which the horse, unless restrained, was likely to cause, or if the horse caused damage, it was likely to be severe;
(b) damage would be caused by characteristics either not usually found in horses, or only found in horses at particular times and in particular circumstances; and
(c) those characteristics were known to the owner or keeper of the horse.

It is normally straightforward for the court to find that (a) is satisfied, as it is generally accepted that if a horse causes damage, it is usually expected that the damage will be severe. However, the courts have in the past had problems in satisfying parts (b) and (c). The Act imposes liability on owners and keepers of animals which come from dangerous species, however Section 2(2) also applies to an animal which is not usually dangerous, but can show dangerous behaviour from time to time.

The Act will only impose liability where there is something particular about how the horse has behaved when it caused the damage. It is not designed to impose a routine liability for “general” characteristics. The owner or keeper can be aware that the horse behaves in this way on occasions, and still be liable for the horse’s actions. It would be significantly beneficial to produce expert evidence to determine what is ‘normal’ behaviour for the horse.

In the Act there are also provisions which allow an owner or keeper to deny liability; under Section 5(1), the animal’s owner must show that the person who suffered injury caused the injury by their own actions. Section 5(2) provides another defence: where the injured person voluntarily assumes the risk of injury, then there is a possibility that liability is not imposed on the owner or keeper of the horse. However, a horse rider cannot accept a risk of which they are not aware. It is therefore important that anyone riding or handling your horse knows beforehand of anything that may affect the horse’s behaviour. 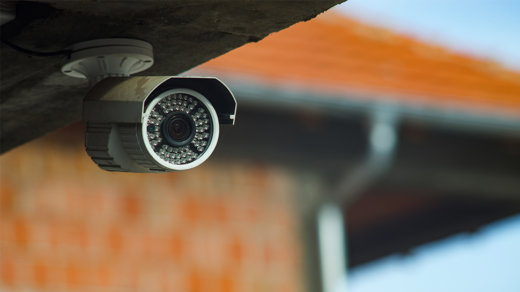 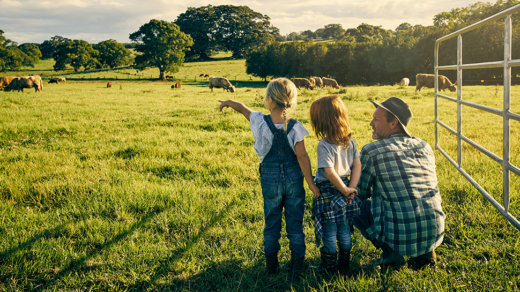 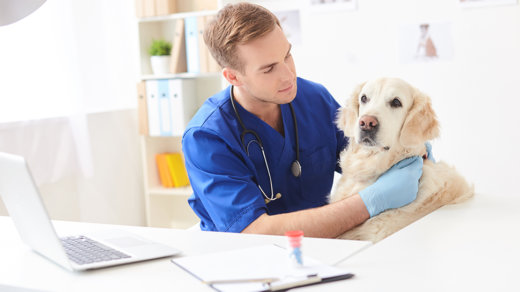 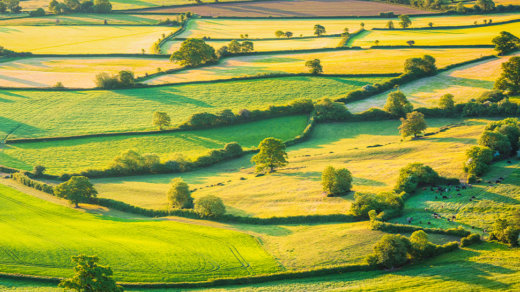 Chattels or fixtures? Why the difference matters 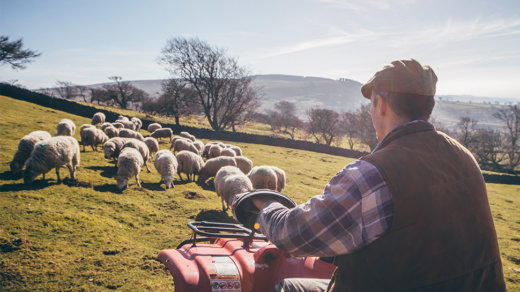 This website uses cookies to improve your experience while you navigate through the website. Out of these cookies, the cookies that are categorized as necessary are stored on your browser as they are essential for the working of basic functionalities of the website. We also use third-party cookies that help us analyze and understand how you use this website. These cookies will be stored in your browser only with your consent. You also have the option to opt-out of these cookies. But opting out of some of these cookies may have an effect on your browsing experience. View our full privacy policy here.
Necessary Always Enabled
Necessary cookies are absolutely essential for the website to function properly. This category only includes cookies that ensures basic functionalities and security features of the website. These cookies do not store any personal information.
Non-necessary
Any cookies that may not be particularly necessary for the website to function and is used specifically to collect user personal data via analytics, ads, other embedded contents are termed as non-necessary cookies. It is mandatory to procure user consent prior to running these cookies on your website.
SAVE & ACCEPT
< Back
About Us +
Our Charitable Trust Our Events Our Professional Networks Price Transparency
Our Offices +
Birmingham Cambridge Cardiff Cheltenham Hereford London Milton Keynes Northampton Thames Valley Worcester Wye Valley
Our Resources +
Articles Events Library Media Centre Newsletter Archive Cyber GDPR Brexit Future Workspaces
Also From HCR Law +
Eagle HR Medical Accident Group Notarial Services Safe from harm When are you liable for damage caused by your horse?
< Back
Your Property Matters +
Buying or Selling a Property Planning, Highways and Environment Agricultural and Rural Land
Protecting Your Famiy +
Relationships and Family Law Entering a Relationship Leaving a Relationship Children Financial Issues
Protecting Your Future +
Private Client Making A Will Private Wealth and Family Offices Setting Up A Trust When Someone Dies Contesting A Will Older and Vulnerable Clients Notarial Services
Protecting You Now +
Clinical Negligence Personal Injury Personal Insolvency Directors’ Duties Senior Executives
Your Personal Journey
< Back