how we can help
Why join HCR? +
About Us Our Values Life outside the office Our Professional Networks
Early Careers +
Routes into a legal career Paralegals career Training Contracts Vacation Schemes
Our Current Vacancies
Around The World +
LEI Network China India Netherlands Nordics USA
Home > Blogs > Light touch procurement 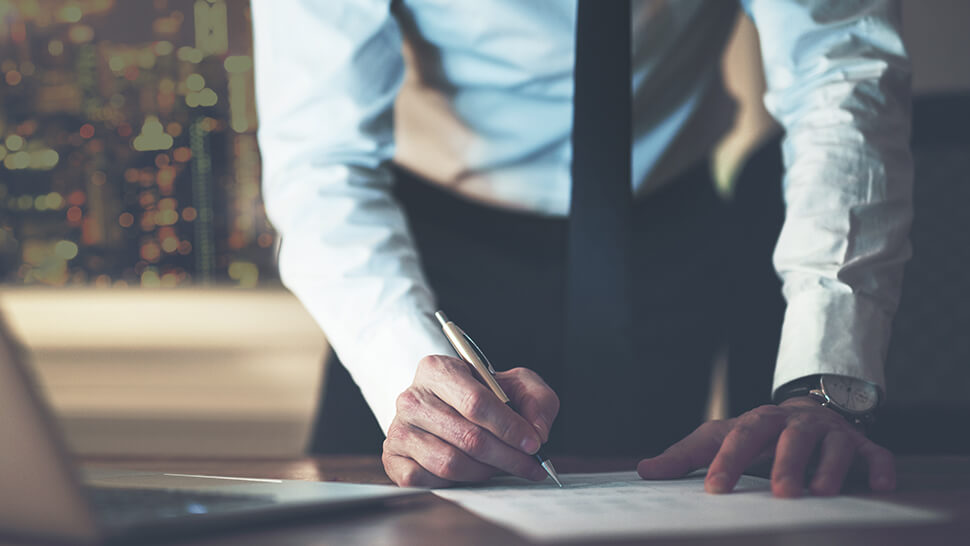 The very word ‘procurement’, coupled with the requirements of the public procurement regime, has long been the cause of angst for schools and similar bodies. The good news is that hopefully things may improve with the introduction in the Public Contract Regulations 2015 of the Light-Touch Regime (LTR) for education and other service contracts.

The LTR is intended to provide a specific set of rules governing those service contracts that tend to be of less interest to cross-border competition (social, health and education services). Schedule 3 of the regulations provides the list of services to which the LTR applies.

The Public Contracts Regulations 2015 are in force for all procurements commenced on or after 26 February 2015.

So what has changed?

Well, the good news is that things are simpler:

So how does it work in practice?

Where a contract is above the threshold there are a small number of new ‘light-touch’ procedural rules.

Flexibility at a cost…

Whilst the LTR rules are flexible on the types of award criteria that may be used, they make it clear that certain considerations should be taken into account including:

The new rules also allow for certain LTR contracts to be “reserved” for organisations meeting certain criteria, for example, public service mutuals and social enterprises. (Regulation 77). In practice this means that it is possible to run a competition which complies with the LTR, provided that the contract is for no more than three years and limits participation to those qualifying organisations.

Overall, the introduction of the LTR should lead to a significant reduction in the number of procurement exercises under the public procurement regime, resulting in significant savings of time and cost when letting service contracts.