how we can help
Why join HCR? +
About Us Our Values Life outside the office Our Professional Networks
Early Careers +
Routes into a legal career Paralegals career Training Contracts Vacation Schemes
Our Current Vacancies
Around The World +
LEI Network China India Netherlands Nordics USA
Home > Blogs > Memories of a long-standing client….(who voluntarily paid double our asking fee!) 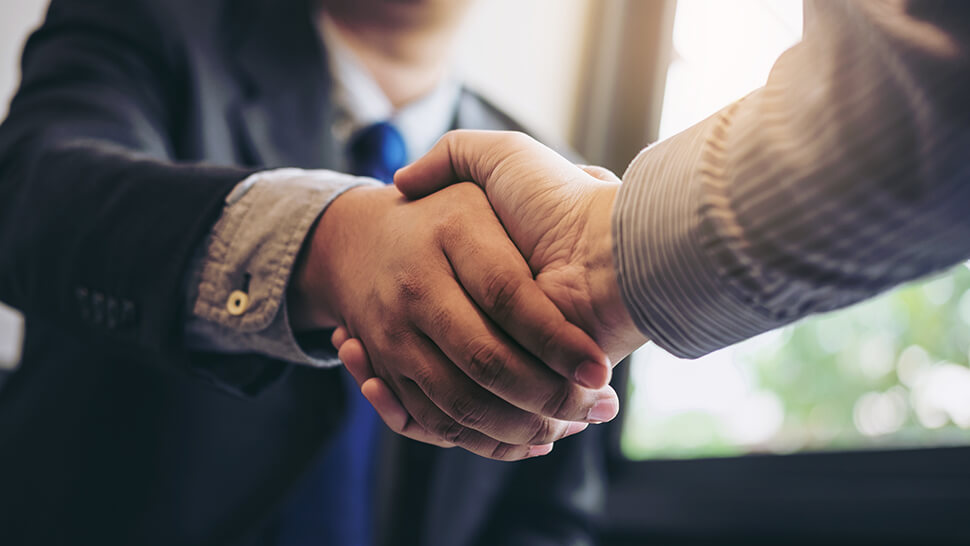 Our thanks to David Rodway and his family for their long-standing commitment as clients of Harrison Clark. David’s story of the relationship, which has spanned over 100 years, is told here….

“My grandfather, William Rodway, purchased a house-to-let in 1909.  It is assumed that Mr Harrison Senior acted for him, because, to my knowledge, my grandfather used no other solicitor throughout his life, which ended in 1947.

My father, Eric Rodway, introduced me, a boy of 13, to Colonel Roy Harrison in 1951 when the offices were in the High Street [of Worcester] in the wartime Food Office. The Colonel was a forbidding gentleman to a boy from George Street. He was very good to my father – arranging a loan from one of his female clients to enable him to buy a detached house in Beech Avenue which changed the family’s environment totally. Father was very conscious that the Colonel had vouched for him and was meticulous in his repayments.

In 1951, there was only the Colonel (we always refered to him by that title) and Mr Davis, whose Christian name I never knew.

My next contact with the firm was in 1961 when I returned to Worcester. By that time ‘Harrisons’ had moved to 5 Deansway and had expanded to the appointment of two junior solicitors – one of which was Colin Roach who handled all our work. We became good friends as two bachelors and went skiing together.

Colin never got on well with the Colonel.  In the end Colin left to become Police Prosecutor for Hampshire. He was replaced but I could not get on with his successors so I decided to leave Harrisons and go elsewhere. [sacriledge! Ed]

I was friendly with Rivers Hickman and through him I met Tony Clark of A D Clark and Co. Imagine my surprise when Tony said ” Stay where you are David because we are merging and Sam White (who I knew socially through the Lodge family) will take over your work”.

So came about the birth of Harrison Clark and Co, and the start of a firm friendship with Sam who looked after the family’s interests for many happy years.

Eventually the Colonel retired and David Harrison took his place.

Other solicitors came and went as the firm expanded.  I remember particularly Eric Dickenson, Michael Sefton and a young Jonathan Brew!! [still young at heart!, Ed]

Eric Dickenson and I were a formidable team at Planning Appeals.  Michael Sefton helped win a Breach of Contract case in the High Court. He did such a good job I paid double his asking fee – the only time in my career that has happened!

Jonathan Brew was very helpful in personal matters. David Harrison was the instructing solicitor in a case before the Lands Tribunal, which we won. This was reported in the Estates Gazette.

The Rodway family have been clients for over 100 years and now a fourth generation Rodway (Charles) is instructing Harrison Clark.

We are extremely grateful to the firm for all the valuable services it has provided through two world wars and the good and lean times. We view the growth of Harrison Clark with admiration and wish the firm all success.”