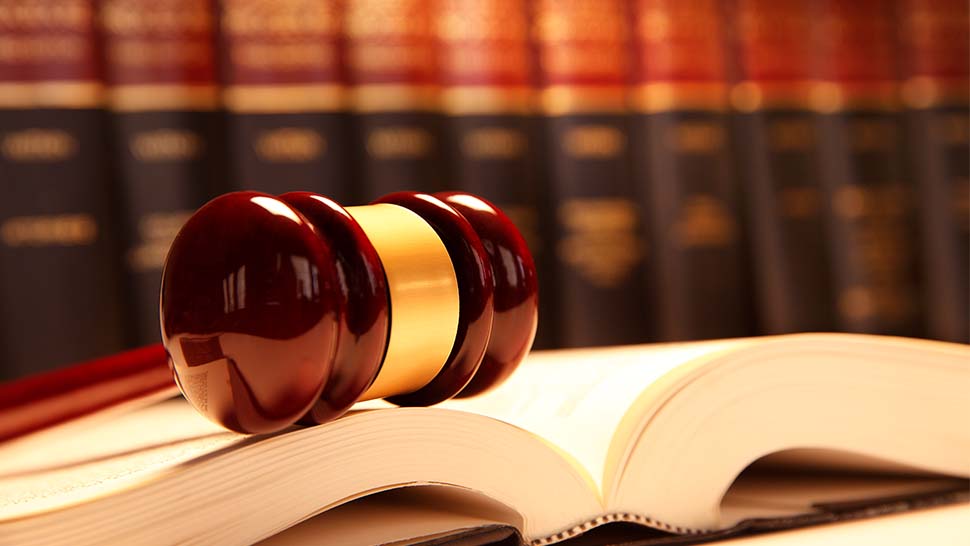 Back in October last year Equisafety Ltd v Battle, Hayward and Bower, Ltd considered a number of issues surrounding claims of trade mark infringement, passing off and the defendant’s attempt to invalidate the claimant’s trade mark.

The trade mark in question was ‘Mercury’ and the goods this mark was applied to were high-visibility equestrian wear such as jackets and rugs.

The defendants claimed the mark was descriptive because dictionary definitions for mercury included: a “heavy, silver-white… metallic element… used in… reflecting surfaces of mirrors” or a “heavy, silver-coloured metal, liquid at normal temperature” and they asserted that the claimant’s ‘Mercury’ products are “made of a silver-grey ‘mercury’ coloured, high-visibility reflective fabric”.

The defendants also claimed the claimant used the word mercury in conjunction with other descriptive words such as ‘reflective’ and ‘hi-vis’ and argued that on occasions the claimant and its customers referred to the reflective fabric as “mercury fabric”. The defendant also referred to examples of the word mercury being used by third parties to describe products made from high-visibility or reflective material.

He conceded that consumers may be aware that mercury is a metallic substance, but said this did not mean that “the average consumer would easily recognise, let alone would immediately and without further reflection, regard the use of the word mercury in the present case as being descriptive of any characteristic of the relevant goods.”

His reasoning was that “the goods are not made from mercury and the mere fact that mercury (the substance) has a silver-white appearance and can be used in reflective surfaces does not mean that products with that appearance or qualities are or are likely to be described as mercury products”.

As the mark is not descriptive, it followed that it was distinctive as a brand name.

Customary in the course of trade

He concluded that insufficient evidence had been submitted by the defendants to establish that that word had become customary in the course of trade.

The law considers that “the concept of bad faith relates to a subjective motivation on the part of the trade mark applicant, namely a dishonest intention or other sinister motive. It involves conduct which departs from accepted standards of ethical behaviour or honest commercial and business practices”.

The defendants claimed the claimant’s trade mark application (for Mercury) had been made in bad faith because it had been filed the day after the claimant issued the ‘cease and desist’ letter and had only been made to enable the claimant to issue trade mark infringement proceedings.

While the defendant conceded this in itself wasn’t bad faith, it became so because the mark was descriptive, and use was not sufficient to provide the claimant with unregistered rights in the name.

Mr Nicholas Caddick Q.C. concluded that the evidence submitted by the claimant clearly showed the mark had been in use and as it had already been found that the mark was not descriptive, the claim of invalidity failed.

It was decided that the claimant had sufficient goodwill and reputation in the name Mercury, and that the defendant had misrepresented that its Silva Mercury products were “derived from or connected in some material way with” the claimant’s and therefore damage inevitably followed.

The defendant had based its defence on the claimant’s mark being descriptive and non-distinctive, but this was dismissed.

What this case highlights is the need to choose a distinctive brand name. Not only does this assist with its registrability as a trade mark but it will make the enforcement of your trade mark rights easier.