how we can help
Why join HCR? +
About Us Our Values Life outside the office Our Professional Networks
Early Careers +
Routes into a legal career Paralegals career Training Contracts Vacation Schemes
Our Current Vacancies
Around The World +
LEI Network China India Netherlands Nordics USA
Home > Blogs > Morris-Garner and Another (Appellants) –V- One Step (Support) Ltd (Respondent)

Morris-Garner and Another (Appellants) –V- One Step (Support) Ltd (Respondent) 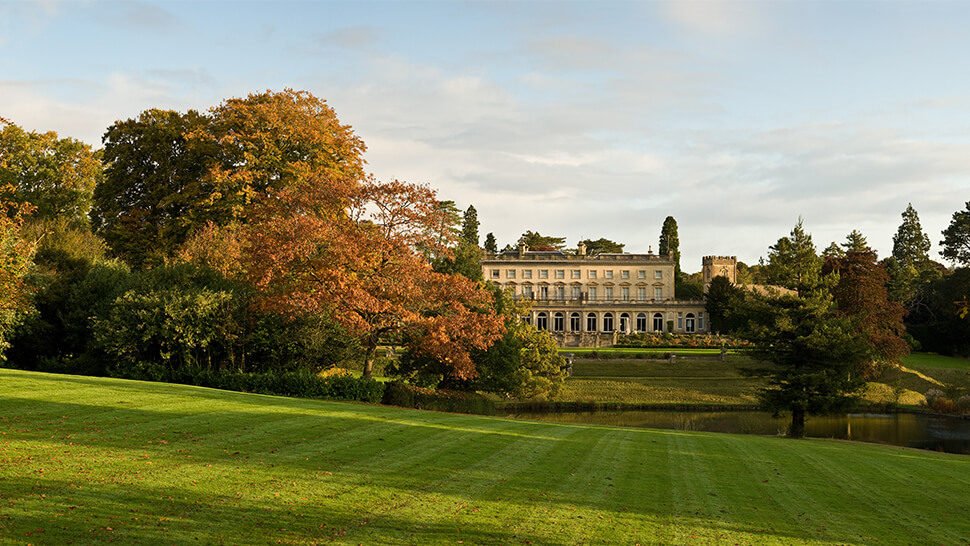 Wrotham Park damages (also known as “hypothetical bargain” damages) are available under the principle from Wrotham Park Estate Ltd v Parkside Homes Ltd [1974] 1 WLR 798. The principle behind the award is that the claimant can recover such a sum as the defendant would have paid it had the defendant, before breaching the contract, negotiated a release of its obligations by the claimant.

In Wrotham Park, the court awarded damages to the claimant estate owner where the first defendant (a developer) had breached a restrictive covenant which benefited the estate. On the facts of the case, the judge considered it appropriate to award damages in lieu of a mandatory injunction. The amount to be paid was such sum as the claimant might reasonably have demanded as a quid pro quo for relaxing the covenant which the first defendant had breached.

The claimant sought either an account of profits or Wrotham Park damages.

Phillips J considered it just to give the claimant the option to elect for Wrotham Park damages (as it later did). The defendants appealed.

The Court of Appeal upheld Phillips J’s decision. It held, among other things, that Wrotham Park damages were not restricted to cases where the claimant has suffered no “identifiable financial loss”. Nor must the case be “exceptional”. The test was whether an award on the Wrotham Park basis would be “the just response”.

Issues before the Supreme Court

The defendants appealed to the Supreme Court. The issues for determination were:

Unfortunately, the Supreme Court was much less clear as to when such damages would be available and why. It therefore remains far from easy for lawyers to advise their clients, although at least there is a clear focus on property-protecting obligations for this remedy for breach of contract.