how we can help
Why join HCR? +
About Us Our Values Life outside the office Our Professional Networks
Early Careers +
Routes into a legal career Paralegals career Training Contracts Vacation Schemes
Our Current Vacancies
Around The World +
LEI Network China India Netherlands Nordics USA
Home > Blogs > National minimum standards for boarding schools – fundamental changes you should be aware of 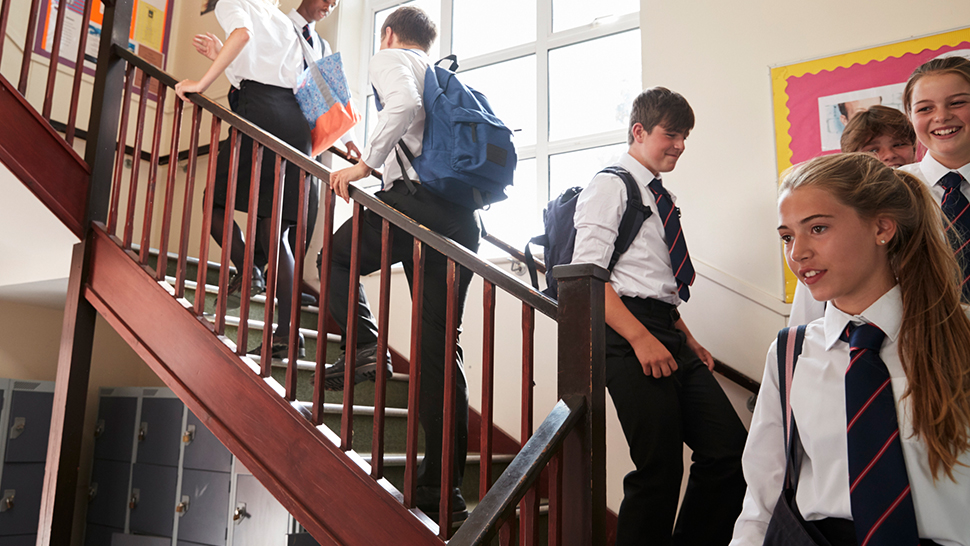 The boarding schools: national minimum standards guidance was released on 20 May 2022, setting out the changes that will be in force on 5 September 2022. The expected changes can be found here.

The standards apply in England to all mainstream boarding schools for all age groups of pupils under 18. This includes lodging arrangements organised by the school for residential pupils. The standards also apply to:

The updated guidance contains national minimum standards to safeguard and promote the welfare of all children for whom accommodation is being provided by boarding schools.

In this note, we focus on two key changes.

The expansion of standard 14 provides for an extended provision for boarders to have their wishes and feelings heard during their boarding experience. Additionally, a standalone provision has been made for educational guardians at standard 22 to ensure that the safeguarding of boarders is being placed at the forefront. Further additions and amendments seek to fine tune the detail of existing standards that are currently in place.

Schools will be inspected against these standards to determine satisfactory compliance with their legal obligation to safeguard and promote the welfare of their boarders. The Inspectorate will consider the school’s admissions policy and statement of purpose as well as the views of parents and carers.

The standards also have other uses such as: assisting staff when self-assessing their services, acting as a basis for induction and training, guidance for children and young people as to what they should expect a school to do, and framework on what is required of schools when setting up a boarding provision.

The standards do not override the need for schools to comply with other relevant legislation, such as that which sets the standards for independent schools, and legislation covering issues such as health and safety, fire or planning regulations. The new standards make it clear that they are additional to the requirements in statutory safeguarding guidance Keeping Children Safe in Education (‘KCSIE’).

This standard has been enhanced. The aim of Part F has been expanded to enable boarders to communicate and develop positive relationships with staff, make their views known and maintain good relationships with their family or carers (unless precluded by law). There is a focus for boarders’ views, wishes and feelings about their boarding experience to be sought and considered by the school. This is a crucial shift that places greater emphasis on boarders’ voices being heard:

Part I: Staffing, guardians and prefects

This is a new section in its entirety and builds upon previous standards that were included in the ‘old’ standard 14. The new standard 22 places more stringent requirements on boarding schools when appointing and monitoring educational guardians. This seeks to further safeguard boarders:

These new standards (particularly standard 22.4 above) will likely result in a need to review your arrangements for guardians to ensure that appropriate steps are taken to promote the boarder’s welfare and wellbeing. This may include amendments to your policies which relate to educational guardians and training or raising awareness with relevant staff on these changes. In addition, schools may wish to strengthen the contractual obligations of parents in this regard when next updating the parent contract (terms and conditions).

There are a number of other changes which reflect the consultation feedback from the NMS and KCSIE and the Ofsted review into sexual abuse in schools. There has been additional context and detail added to reflect the unique nature of boarding over and above day schools. The updated and expanded standard aligns with requirements as set out in KCSIE. It is important that schools have implemented the changes when updating any relevant policies over the summer period.