how we can help
Why join HCR? +
About Us Our Values Life outside the office Our Professional Networks
Early Careers +
Routes into a legal career Paralegals career Training Contracts Vacation Schemes
Our Current Vacancies
Around The World +
LEI Network China India Netherlands Nordics USA
Home > Blogs > NEC Contracts in the News

NEC Contracts in the News 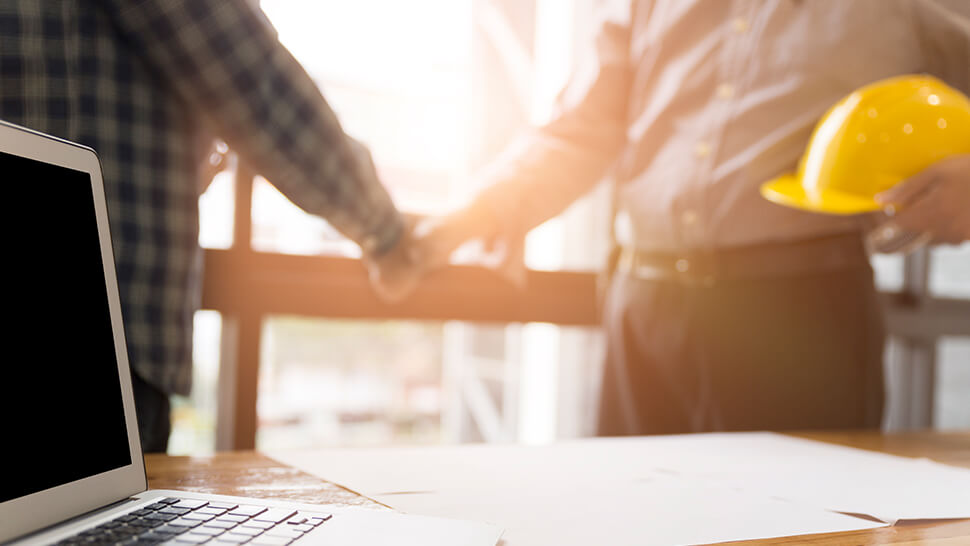 For those who deal with public sector work or partnering as a procurement ethos, NEC contracts can be your bread and butter. New Engineering Contracts (NEC) cover the lifespan of a project from initial concept and design through to build and post-build management, and are endorsed by the construction client board of the Cabinet Office for use on all public sector construction projects.

The key objective of NEC3 contracts is to encourage parties to work together to allocate risks and create a working relationship that will ultimately provide value for money for the purchaser and a reasonable return for the supplier.

NEC contracts have received endorsements alongside JCT and PPC2000 as complying with central government requirements. They have not been that well received by the legal fraternity and there is little reported case law.

Two matters of interest have arisen: a new edition and a reported case – both of which have implications for those using these forms of contract.

A new April 2013 edition of the contracts has been published and a series of new “How to Guides” covering specific aspects of the existing contracts and new issues such as “How to use BIM with NEC 3 contracts.”
The new editions also contain:

The contracts include for the first time, provisions for the inclusion of project bank accounts, a system where clients make payments into a single bank account and all contractors draw their payments from it.

NEC said the move was a direct response to the government’s initiatives on fair payment, designed to improve payment practices across the construction industry and eliminate retentions throughout the supply chain.

How the parties incorporate these into the supply chain contracts will be key. Be aware that the NEC3 Project Bank Account (PBA) provisions fall short of what other PBA mechanisms offer (e.g. Joint Contracts Tribunal (JCT)) in at least one respect, which may cause concern for main contractors.

If there is a disagreement as to the amounts to be paid into the PBA, or there is a delay in issuing the authorisation for release, NEC3 does not provide comfort to main contractors. Under NEC3 (and unlike JCT), sub-contractors to the PBA do not acknowledge that payment into that PBA discharges the main contractor’s obligation to make payment, under the sub contract, to the extent of that payment.

Main contractors are likely to seek amendments protecting them.

Apart from the new edition of the existing contracts a new member of the contract family has been published called the “Professional Service Short Contract (PSSC).”

The short contract has been jointly developed with the Association for Project Management to complement the existing NEC3 Professional Services Contract (PSC).

NEC describe this as an alternative to the PSC, which is more complex and is designed for use on large-scale projects which may require long-term appointments. The PSSC better enables the appointment of professional services for short periods of time.

The key objective of the PSSC is to provide users with an easy to use, easy to understand, short version of the existing PSC, doing away with aspects and clauses of the contract which are irrelevant or unnecessary for smaller-scale projects, providing users with the exact content they need.

The most interesting correction is to the drafting of clause 60, dealing with compensation events.

In the former case, the Contractor must notify within 8 weeks of becoming aware of the event or he loses his entitlement. In the latter there is no time bar so long as the Contractor notifies by the defects date (the end of the defects management process). The wording “which the Project Manager should have notified” was less than clear and has now been given a more detailed definition in the new clause which states;

“If the Contractor does not notify a compensation event within eight weeks of becoming aware of the event, he is not entitled to a change in the Prices or the Completion Date or Key Date unless the event arises from the Project Manager or the Supervisor giving an instruction, issuing a certificate, changing an earlier decision or correcting an assumption.”

This is both clearer and potentially narrower than the old drafting. For example a change to the works information may be something that the Project Manager (PM) should have instructed but did not. Under the previous drafting you could argue that the PM should have instructed it but did not and you would not be time barred if you picked it up at a later date. Under the new drafting the time bar would appear to apply in this situation.

It will be interesting to see how parties respond to the new contracts and whether the subtle changes to the core clauses will be apparent.

The implications for parties of using a contract where there is uncertainty about the scope of the compensation event procedures was highlighted in the recent case concerning a Highways Authority contract. The parties amended the drafting of the compensation events mechanism. It has taken an adjudication, an arbitration and the High Court to clarify whether the level of pot-holes encountered qualified as a defect in the physical condition of the network so as to qualify as a compensation event.

The contract provided that it was a compensation event if:

Only the difference between the physical conditions encountered and those for which it would have been reasonable to have allowed is taken into account in assessing a compensation event.”

The drafting is not standard NEC drafting. Some articles have been critical of NEC but the problem was an amended contract where the full implications of the amendments had not been thought through.

We see this frequently with NEC contracts where the user friendly style invites tinkering. The interpretation of construction contracts is not a simple matter. Where standard contracts are modified for a specific context (in this case a 7 year contract appointing Atkins as managing agent and contractor for an area of the network) both parties must consider carefully how wording will be construed against the broader picture of the law and the factual matrix.