how we can help
Why join HCR? +
About Us Our Values Life outside the office Our Professional Networks
Early Careers +
Routes into a legal career Paralegals career Training Contracts Vacation Schemes
Our Current Vacancies
Around The World +
LEI Network China India Netherlands Nordics USA
Home > Blogs > Negligent bank reference – but no duty of care owed

Negligent bank reference – but no duty of care owed 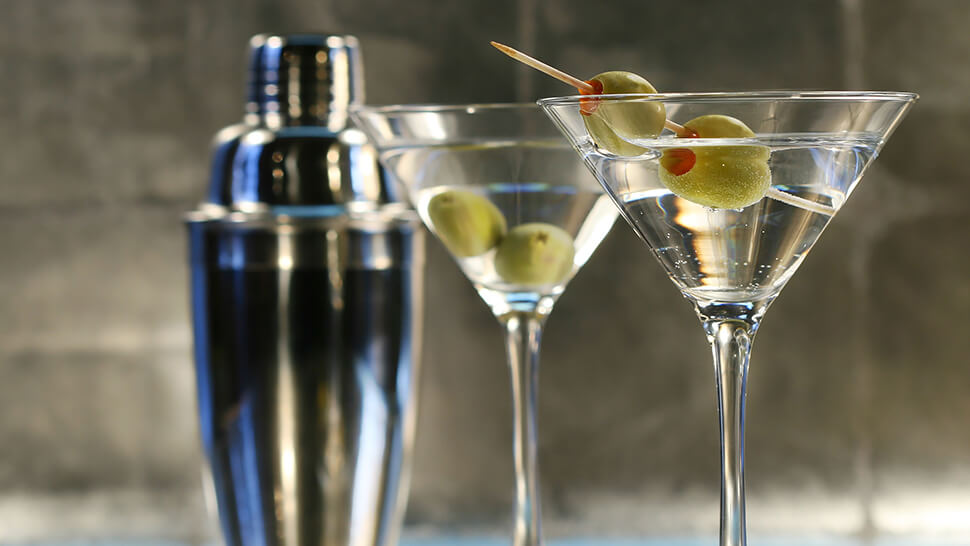 The recent Court of Appeal decision in Playboy Club London & Ors v Banca Nazionale del Lavoro Spa has brought into question the courts’ requirement to find a ‘special relationship’ sufficient to impose a duty of care in relation to a negligent misstatement.  Claims of negligent misstatement have historically been brought against banks and other bodies which provide references in relation to customers, and are the result of those references proving to be unreliable when used to make a judgment of character or, as in this case, financial strength.

The case first went to court in 2014.  The Bank had given a customer reference to Burlington Street Services Limited, which acted as agent on behalf of the Casino, Playboy Club London to the effect that the customer was financially sound and good for up to £1.6milion per week.  In reliance on the reference from the Bank, the Casino had accepted fraudulent cheques from the customer and suffered financial losses of £802,940.

At first instance, the Casino’s claim that the Bank had given a negligent misstatement and was held to owe to them a duty of care succeeded.  It was decided that, although the reference was given to the Agent and there was no disclosure that it had a principal, there was sufficient proximity to establish that the Bank owed a duty of care to the Casino.  The main factor in this decision was the omission of a disclaimer excluding any assumption of responsibility on behalf of the Bank on the reference.  Furthermore, there was no suggestion by the Bank that the reference would not have been given or would have taken a different form if sought by the Casino direct.

What impact will this have?

Whether a duty of care arises or not is fact specific.  Banks and other bodies which may be asked to give references should remain cautious.  Courts may still find that a special relationship exists where the reference giver ought to have been aware of the identity of the principal.

Can protective action be taken?

Courts will view each case on its own facts.  However, it is recommended that steps continue to be taken by banks and other bodies to offer themselves more protection where a negligent misstatement claim is brought.  Such steps include: