how we can help
Why join HCR? +
About Us Our Values Life outside the office Our Professional Networks
Early Careers +
Routes into a legal career Paralegals career Training Contracts Vacation Schemes
Our Current Vacancies
Around The World +
LEI Network China India Netherlands Nordics USA
Home > Blogs > The new Education (Independent School Standards) Regulations 2014: a quick guide 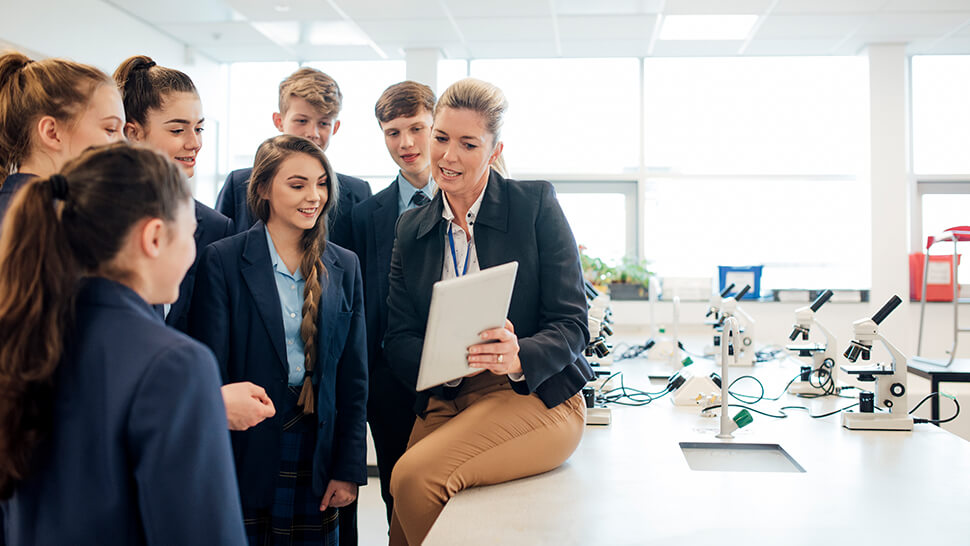 The Education (Independent School Standards) Regulations 2014 (“the Regulations”) came into force at the beginning of this year. The much anticipated regulations brought in a number of changes; this is a practical guide to the changes and any steps you need to consider

Part 1 of the Regulations sets out the standards on the quality of education to be provided. The standard is met if the proprietor ensures that a written policy on the curriculum, supported by plans and schemes of work is drawn up and implemented effectively. There is a new requirement that the written policies do not undermine the fundamental British values of democracy, the rule of law, individual liberty and mutual respect and tolerance of those with different faiths and beliefs.

There is a further new requirement that teaching does not discriminate against pupils contrary to the Equality Act 2010 and that personal, social, health and economic education encourages respect for other people, paying particular attention to the protected characteristics set out in the Equality Act 2010.

Part 2 sets out the standard relating to the spiritual, moral, social and cultural development of pupils. This has been amended to require that schools actively promote British values. The Department of Education have published guidance.

Part 3 sets out the standards on the welfare, health and safety of pupils. There is a new standard requiring the proprietor to ensure that a written risk assessment policy is drawn up and effectively implemented and that appropriate action is taken to reduce risks that are identified. There was some concern that this necessitated a separate policy, however the most recent version of the ISI Handbook states that the written risk assessment policy will normally already be included in the Health and Safety Policy of many schools and does not need to be separated out providing the procedures for risk assessment are sufficiently detailed. The ISI Handbook does require that schools should be satisfied that their policy should demonstrate that risk assessment is systematic with a view to safeguarding and promoting children’s welfare with particular attention paid to key areas of risk such as supervision and school trips.

Part 4 sets out the standard on the suitability of proprietors and staff. This standard is now brought up to date to reflect the requirement to check that no member of staff carries out work in contravention of a prohibition order or an interim prohibition order.

Part 5 sets out the standards relating to school premises and accommodation. No changes have been made to this part of the Regulations and it is the same as the 2010 Regulations.

Part 6 sets out the standard on provision of information, requiring certain information to be provided or made available to parents of pupils and parents of prospective pupils. On first glance it looks largely unchanged from the 2010 Regulations. However, the requirement to publish the number of staff at the school including temporary staff and a summary of their qualifications, has been removed. There is a new requirement for a school to publish the school’s latest inspection report and the school’s first aid policy. The Regulations have also been updated to refer to EHC plans (as opposed to Statements) in line with the changes under the Children and Families Act 2014.

Part 7 sets out the standard on the handling of complaints. This is helpful as there is a significant change that schools no longer have to keep a written record of all complaints, only those that are made in accordance with the formal complaints procedure.

Part 8 sets out the new standard on the quality of leadership and management. This is a new standard which was not in the 2010 Regulations and effectively ensures that the proprietor can now be held accountable for ensuring that those with leadership and management responsibilities at the school demonstrate good skills and knowledge appropriate to their role, fulfil their responsibilities effectively and actively promote the wellbeing of pupils