how we can help
Why join HCR? +
About Us Our Values Life outside the office Our Professional Networks
Early Careers +
Routes into a legal career Paralegals career Training Contracts Vacation Schemes
Our Current Vacancies
Around The World +
LEI Network China India Netherlands Nordics USA
Home > Blogs > New guidance on Part 8 of the Independent School Regulations

New guidance on Part 8 of the Independent School Regulations 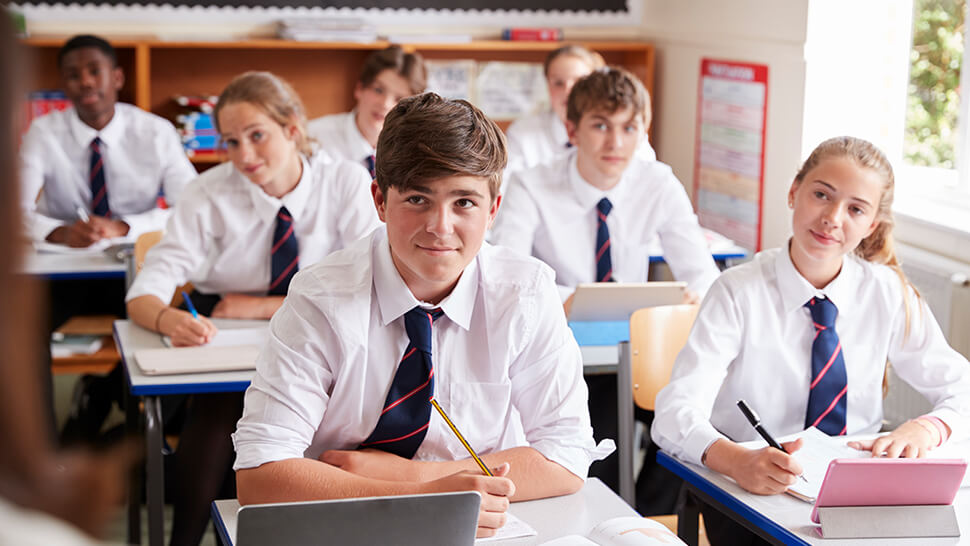 Part 8 (‘Quality of leadership in and management of schools’) of the Education (Independent School Standards) Regulations 2014 is a relatively new standard in the Regulations affecting independent schools and academies.  The Department for Education has helpfully clarified the threshold for engagement of Part 8 after monitoring the implementation of this new Standard last year.

From January 2016, a material failure to meet any of the other independent school standards should lead inspectors to consider whether there has been a corresponding failure in the leadership (including governance) and management at the school under Part 8.

The Department for Education has clarified that a ‘material failure’ will be judged principally by reference to the effect of the failure on the welfare or education of pupils (or potential effect on pupils even if not evidence at the time of the inspection).  For example, a failure in relation to Part 3 (‘Welfare, Health and Safety of Pupils’) is likely to be considered ‘material’ and therefore lead to a corresponding reporting in relation to Part 8.

The Department for Education commented that this ‘is not to say that a single failing of a regulatory requirement will NECESSARILY result in a failing under Part 8 for example; an administrative oversight in relation to recording checks which have been done correctly at the correct time, or a need to clarify policy wording where underlying practice is good would be unlikely to be considered “material”.’ Conversely, a failure by a school to carry out the necessary vetting checks and/or ensure staff receive the required child protection training which has a material bearing on the safety and welfare of pupils is likely to be considered ‘material’.