how we can help
Why join HCR? +
About Us Our Values Life outside the office Our Professional Networks
Early Careers +
Routes into a legal career Paralegals career Training Contracts Vacation Schemes
Our Current Vacancies
Around The World +
LEI Network China India Netherlands Nordics USA
Home > Blogs > New laws on building safety 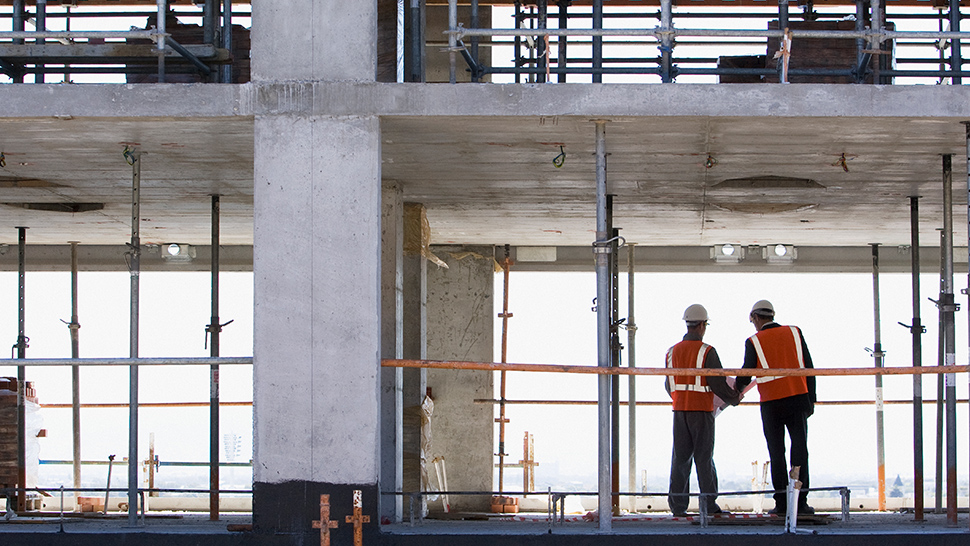 New legislation is being introduced aimed at giving better protection not just to occupants of structures like Grenfell Tower, but also to oversee the safety and performance of all buildings.

The Grenfell Tower tragedy in June 2017 led to the loss of life of 72 occupants of the block of flats in North Kensington.  It is well documented that the fire broke out in the building and spread unhindered via the tower’s cladding system. That event led to a series of high-profile public and construction industry inquiries and investigations which determined that the regulatory structure for high rise and complex buildings was not fit for purpose.

The Fire Safety Act 2021 has already been put in place to address fire related risk in buildings and is designed to ensure that we should not see a repeat of Grenfell.

Now, in July 2021, the government has introduced the Building Safety Bill which is intended, within a timetable of 12 to 18 months, to result in a wide ranging new Act, along with associated regulations and reforms to existing laws, aimed at addressing all that has been identified as being wrong with our current building safety laws.

The Bill will result in new powers focussing on the design and construction requirements for high rise buildings, hospitals and care homes of at least 18 metres to ensure that building safety is properly considered and that standards are maintained during construction.

This will be alongside the introduction of a Building Safety Regulator, whose duty will be to oversee the safety and performance of all buildings, including by gathering intelligence to inform better risk management across the built environment. They will work with the construction industry, construction professionals and others involved in building projects.

Together with new enhanced rights of legal redress for those who are affected by inadequately designed and constructed buildings, the goal is to deliver a stronger regulatory system for the development of safer homes and buildings.

Specific measures proposed in the new Bill include:

Inevitably perhaps, the proposed new building safety legislation has been described as being the most significant to impact on the construction industry for a generation. Certainly, the scale of what is to be covered and the sheer ambition of what is intended means that the construction sector, insurers, and the occupiers of all buildings should see some very significant reforms to the current regulatory regime.

We will be keeping close to developments as the Bill progresses through Parliament and monitoring the planned introduction of this significant new law which will have a major impact on our construction and real estate clients and contacts.