how we can help
Why join HCR? +
About Us Our Values Life outside the office Our Professional Networks
Early Careers +
Routes into a legal career Paralegals career Training Contracts Vacation Schemes
Our Current Vacancies
Around The World +
LEI Network China India Netherlands Nordics USA
Home > Blogs > New scheme to promote Latin for all students

New scheme to promote Latin for all students 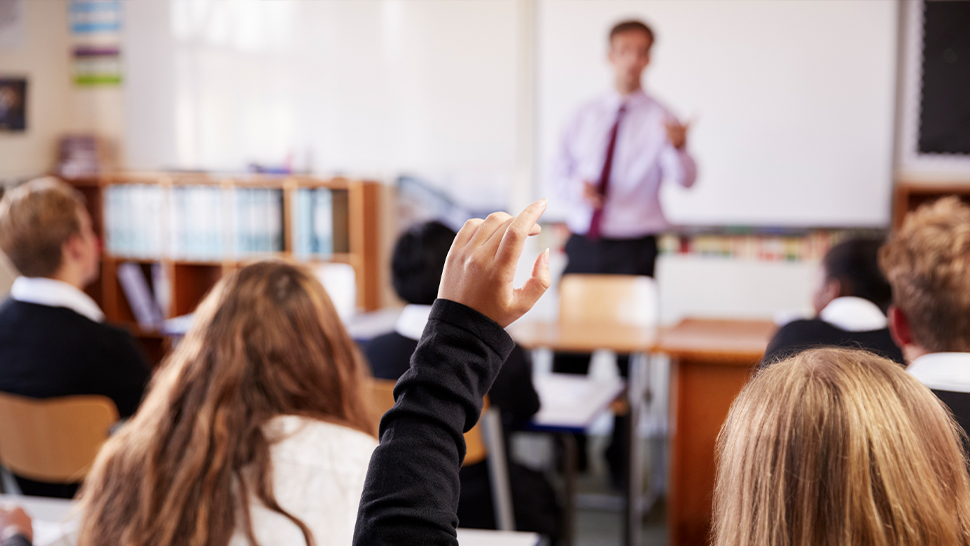 The government is aiming to make the benefits of Latin available more broadly to young people, by virtue of a new £4m scheme, the “Latin Excellence Programme”, to give more students the opportunity to learn Latin at school.

Latin has a significant influence on the English language, demonstrated in the continued use of Latin phrases in daily life and in legal and medical terminology. A British Council survey found that currently, Latin is only taught at key stage 3 in 2.7% of state schools, compared to 49% of independent schools. The Latin programme will bridge this gap to allow more children to have the opportunity to learn this classical language.

The aim of the Latin programme is to boost opportunities for state secondary school pupils to learn a broad and ambitious curriculum, whilst also helping them with other subjects like English, French and Ancient History. In addition to encouraging pupils to learn Latin, the programme will include activities such as visits to Roman heritage sites to give pupils a deeper understanding of Classics and life in the ancient world.

The Latin Programme will be led by a centre of excellence, which will work with up to 40 schools to develop teacher training resources and lesson materials for 11- to 16-year-olds. Once developed, the programme will support schools from 2022 to 2026.

Professor Mary Beard, classicist, has said: “I am absolutely delighted that the DfE will be supporting Latin in schools… Latin is an extraordinarily enriching subject. It gives you direct access to some of the most inspirational literature in the western world from Virgil’s great epic Aeneid to the historian Tacitus’ critique of the corruption of power and the subversive counter culture of the poet Ovid.”

During the initial stages of the programme, an expert group will work collaboratively with those schools which are already providing the best Latin teaching in the country. Together, the expert groups and those schools will create high-quality resources which can then be provided to schools in disadvantaged areas with low take-up of the subject at GCSE. The Department for Education will be announcing further details shortly to enable schools to apply to take part in the Latin Programme.