how we can help
Why join HCR? +
About Us Our Values Life outside the office Our Professional Networks
Early Careers +
Routes into a legal career Paralegals career Training Contracts Vacation Schemes
Our Current Vacancies
Around The World +
LEI Network China India Netherlands Nordics USA
Home > Blogs > No end to “Dieselgate”; EU calls for consumer compensation

No end to “Dieselgate”; EU calls for consumer compensation 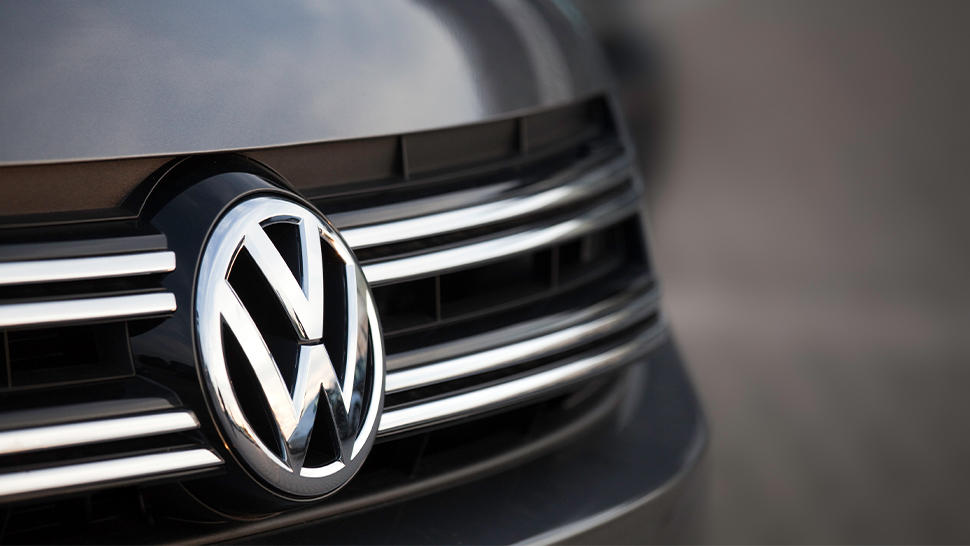 German car giant, Volkswagen, is coming under renewed pressure from the European Union to compensate consumers in the bloc who were victims of the diesel emissions scandal which came to light in 2015.

Six years ago, VW admitted to fitting 11m of its diesel vehicles with software which concealed the true level of emissions. In some cases, cars emitted more than 40 times the permissible levels of nitrogen oxide when tested on the road. VW’s admission led to a wave of claims by consumers globally and so far it has paid out €30m worldwide. In 2020 VW reached an out of court settlement with a German consumer association in which victims were offered up to €6,250 in compensation.

Last month, the EU Consumer Protection Cooperation Network (CPC) called on VW to compensate all EU consumers, not just those in Germany. The CPC issued a declaration which concluded that VW’s commercial practices as regards the marketing of diesel cars equipped with illegal exhaust gas manipulation systems violated EU consumer protection law. The authorities asked the company to find appropriate solutions for EU consumers seeking redress in various lawsuits across the EU, to avoid years of further litigation.

The CPC is empowered under the Consumer Protection Cooperation (CPC) Regulation (EU) 2017/2394 and enables national authorities to work together to enforce consumer law. Its declaration followed the finding of the European Court of Justice in December 2020 that a car manufacturer cannot install a defeat device which systematically improves, during approval procedures, the performance of the vehicle emission control system and thus obtains a certification that the vehicle meets the required legal emission standards. The CPC further concluded that VW’s practices were also a violation of EU consumer protection law.

EU consumers are protected against unfair commercial practices by businesses under the Unfair Commercial Practices Directive 2005/29/EC. The directive applies to unfair business-to-consumer commercial practices before, during and after a product sale. The CPC’s declaration specifically highlighted VW’s marketing claims that its diesel vehicles complied with the approval of a public body as being unfair under the directive. It also said VW’s behaviour was contrary to the requirements of “professional diligence” expected of a business supplying consumers, and materially distorted or was likely to materially distort the economic behaviour of an average consumer.

The CPC does not have the power to compel VW to pay compensation to consumers, but the regulation provides that a trader may propose to authorities a commitment about adequate remedies to be provided to affected consumers.

Praising VW for its decision to settle with large sections of consumers residing at the time of purchase in Germany, the CPC called upon the manufacturer to extend redress to consumers in other EU member states.

In response, VW has so far repeated its previous line that it considers voluntary payments to European consumers residing outside Germany not to be justified since the affected cars have now been altered to meet legal requirements. It remains to be seen whether this increased, concerted pressure from across the EU will succeed in bringing VW to the negotiating table.