how we can help
Why join HCR? +
About Us Our Values Life outside the office Our Professional Networks
Early Careers +
Routes into a legal career Paralegals career Training Contracts Vacation Schemes
Our Current Vacancies
Around The World +
LEI Network China India Netherlands Nordics USA
Home > Blogs > No fault divorce, background domestic abuse and coercive control 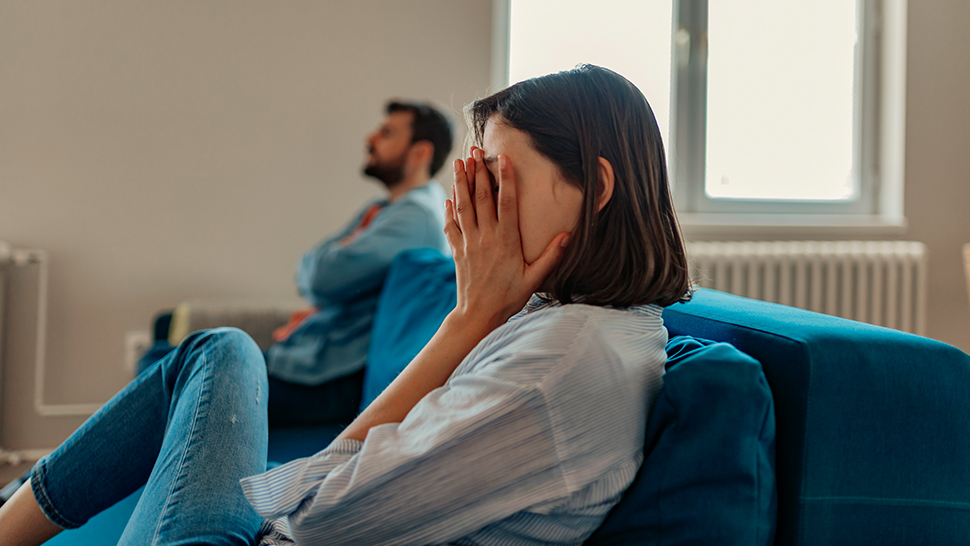 Family lawyers are welcoming the introduction of ‘no fault’ divorce as a way of reducing acrimony when parties separate.

Many will see this as a way of reducing the involvement of lawyers in all but the most difficult of divorces. Some people are waiting for this to come in so they can leave their marriage without upsetting their spouse.

This  ignores the reality of most family lawyers’ work, which is to help their clients navigate their way out of what is often an environment of abuse. People don’t get divorced because they are happy in their relationships, they get divorced because something isn’t working. Making the divorce process less adversarial has to be a good thing but divorce is simply the beginning of unravelling an unhappy home situation.

In the year 2019/2020 the Family Court received 55,253 ‘private law’ applications by parents for orders seeking to resolve a dispute with the other parent relating to the future care arrangements for their child. Although the figure is by no means firm, it is thought that at least 40% of private law children cases now involve allegations of domestic abuse.

SafeLives, which collects the largest dataset in the UK on cases of domestic abuse, shows that 82% of domestic abuse victims reported ‘jealous and controlling behaviours’ from the perpetrator.

At least one child in every reception class at school will be living with domestic abuse – one in 30 children at the age of five. It is well documented that children suffer emotional and psychological harm if they live in a home where there is domestic abuse. The effects of this can last a lifetime.

In 2015, coercive and controlling behaviour became a criminal offence. In 2021 the Court of Appeal in the case of Re HN and others [2021] EWCA Civ 448 addressed the way Children Act cases are dealt with when there is controlling and coercive behaviour within domestic abuse.

Most clients I meet are unaware they are the victims of domestic abuse. The realisation generally comes to them once they are away from the abusive partner. Coercive and controlling behaviour affects both men and women. It does not necessarily involve actual violence, or even the threat of actual violence.

It tends to be a pattern of behaviour which is cumulative and can be very subtle and which can result in the victim:

The victim changes their own behaviour to placate the perpetrator, keep the peace at home and prevent arguments in front of the children. Over a period of years, the children are inevitably affected by the imbalance of power in the home.

What types of behaviour are controlling?

The types of behaviour which are controlling or coercive include, but are not limited to:

This is by no means an exhaustive list. If you or you and your children are in a situation where anything in this post rings true – don’t wait for a ‘no-fault’ divorce to be possible in April. Take advice now – there are many steps which can be taken quickly and cheaply to protect and safeguard you and your children. 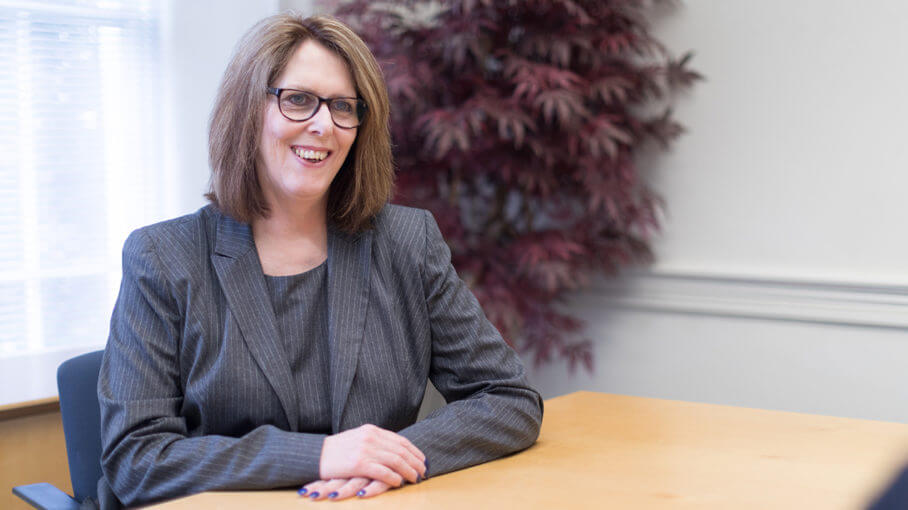 Georgina Burrows is a Birmingham solicitor, specialising in Family Law