how we can help
Why join HCR? +
About Us Our Values Life outside the office Our Professional Networks
Early Careers +
Routes into a legal career Paralegals career Training Contracts Vacation Schemes
Our Current Vacancies
Around The World +
LEI Network China India Netherlands Nordics USA
Home > Blogs > No longer a game of Guess Who? Dealing with unknown trespassers

No longer a game of Guess Who? Dealing with unknown trespassers 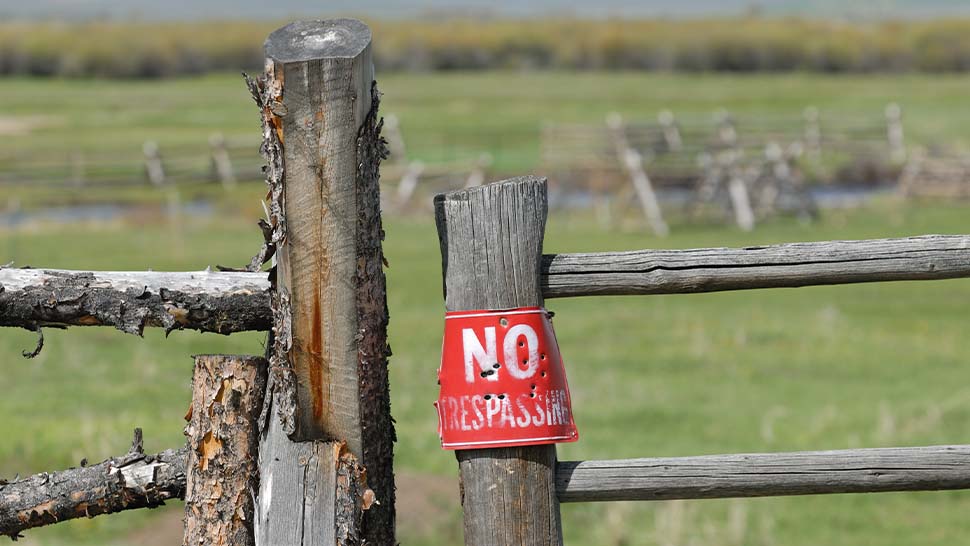 There have been several high-profile instances of animal rights and environmental campaigners entering farmland uninvited to protest.  Injunctions against ‘persons unknown’ may, in theory, be a useful tool for private landowners in dealing with such trespassers, whose identify is hard to establish and sometimes never known.

Part 55 of the Civil Procedure Rules (CPR) allows possession claims to be brought against ‘persons unknown’ who are occupying or possessing land.  However, these were historically of limited use if new people came onto the land later.

The recent Court of Appeal judgement in Barking and Dagenham London Borough Council v Persons unknown [2022] has overturned a decision which held that the court could not grant final injunctions against unauthorised encampments which bound ‘newcomers’, i.e. persons unknown who only came onto the land in breach of the injunction after the date the injunction was granted.

The Court of Appeal has upheld previous case law that found “persons who entered onto land and occupied it in breach of, and subsequent to the grant of, an interim injunction became persons to whom the injunction was addressed and defendants to the proceedings” [South Cambridgeshire District Council v. Gammell [2006] 1 WLR 658].  In other words, the injunction applied just as much to people who came onto the land later, as to people who were already there.

It went further to conclude that there was no distinction between interim and final injunctions – both would apply to newcomers.

This is subject to certain safeguards, including that:

The case was primarily concerned with applications by local authorities for injunctions restraining breaches of planning control under Section 187B of the Town and Country Planning Act 1990. However, the Court of Appeal found that there was no material distinction between injunctions against protesters, unauthorised encampments, or urban explorers (who climb the exterior of tall buildings) insofar as they relate to cases of trespass or nuisance, so in principle this remedy is available to private landowners.

Following the Court of Appeal decision, we may see an increase in landowners seeking injunctions where there is an imminent risk of trespass, but before it has happened, or where groups of trespassers come and go.

This decision will be welcomed by farmers and landowners, however, as with most injunctions, the costs of obtaining one and later enforcing it against persons unknown are likely to be prohibitively high in all but the most serious cases of trespass and nuisance.