how we can help
Why join HCR? +
About Us Our Values Life outside the office Our Professional Networks
Early Careers +
Routes into a legal career Paralegals career Training Contracts Vacation Schemes
Our Current Vacancies
Around The World +
LEI Network China India Netherlands Nordics USA
Home > Blogs > Non-Executive Directors held personally liable for £1.75M for dismissing CEO for whistleblowing 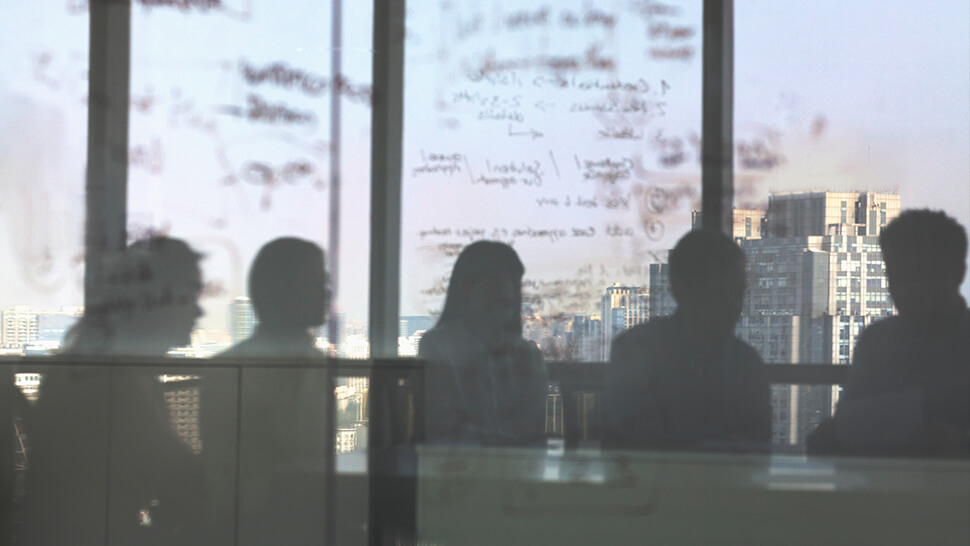 In a Judgment handed down in the last few days in the case of International Petroleum Limited v Osipov the President of the Employment Appeal Tribunal has made some wide-ranging findings on the law of whistleblowing which will be of interest to senior executives, In-House Counsel, corporate advisors, Non-Executive Directors and shareholders alike.

International Petroleum is an Australian domiciled oil and gas exploration and production company.  At the relevant time, its principal activity centred on four production sharing contracts in the Republic if Niger.  Mr Timis was a non-executive director and the majority shareholder of the company and his non-executive colleague on the Board, Mr Sage, also features large in the case.

The Claimant worked for the Company from 2011 and in June 2014, following the resignation of the incumbent CEO, he was promoted to that role by Mr Timis.  By October the same year, he had been summarily dismissed following what was described as “the irretrievable breakdown in trust and confidence” between him and the Board.

For anyone involved in the corporate world those facts alone may not seem remarkable.   However, the Claimant alleged that the reason for his dismissal related to concerns he had raised including, for example, the promotion of a geophysical contractor as a preferred party to conduct a survey at one of the relevant sites in Niger.

The Tribunal found that four of the alleged nineteen examples of whistleblowing the Claimant cited were causally linked to his dismissal and he won his unfair dismissal claim.  This opened the door to a claim for compensation for him in an unlimited amount.

It is what happened next that makes this case so interesting.

Following an amendment to the Employment Rights Act 1996 in 2013 fellow workers have been open to being sued personally for subjecting their colleagues to a detriment on the grounds of whistleblowing.  Individuals who discriminate against colleagues contrary to the Equality Act 2010 have been potentially liable personally for many years but this seldom rears its head in practice save in sexual harassment claims – there is usually a more lucrative corporate body by way of the employer to sue.

In this case, however, Mr Timis and Mr Sage were found to be “workers” which paved the way for the Claimant to sue them personally.  This was because in practice Mr Timis regarded himself as entitled to exercise executive authority in relation to the day to day running of the business – perhaps not surprising in view of his significant investment in it.  In the case of Mr Sage, he attended Board meetings and “was clearly exercising managerial functions” notwithstanding his protestations to contrary.

Despite the five month term of office of the Claimant as CEO, the Tribunal’s £1.75M award against the directors personally must have sent shock waves through the board room.  No opportunity to hide behind the corporate entity or carry out a corporate restructure to avoid payment.  The award itself not only included lost earnings and potential future lost earnings but was grossed up to allow for the impact of tax on the Claimant’s damages, making UK Treasury a winner too.

Because of the summary nature of the dismissal, again a not uncommon feature in the corridors of corporate power, the Tribunal awarded additional damages for a breach of the ACAS Disciplinary Code.

As well as containing lessons to be learnt for corporate governance, this case reminds us of the potential impact of the often blurred lines between executive and non-executive directorship. It also highlights the advantages of the Employment Tribunal as a venue for high-value board room disputes from an executive’s perspective.