how we can help
Why join HCR? +
About Us Our Values Life outside the office Our Professional Networks
Early Careers +
Routes into a legal career Paralegals career Training Contracts Vacation Schemes
Our Current Vacancies
Around The World +
LEI Network China India Netherlands Nordics USA
Home > Blogs > Non-exempt charities and the disposal of land

Non-exempt charities and the disposal of land 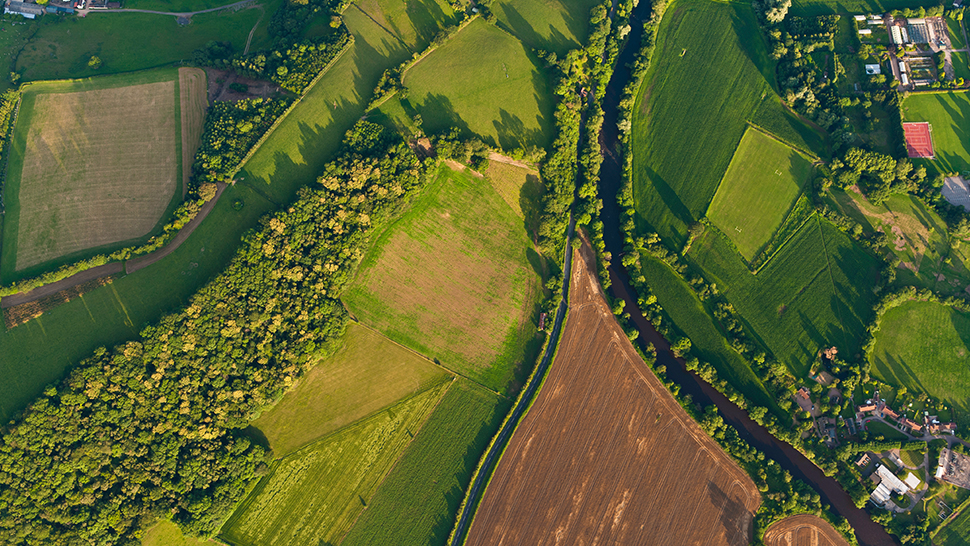 Non-exempt charities are bound by the provisions of the Charities Act 2011 when they dispose of land. This requires that certain steps are taken before leasing or selling land.

The starting point is that non-exempt charities require an order of the court or the Charity Commission prior to any disposal. There are certain exceptions to this rule, such as a disposal to another charity where the trusts allow.

Do you need an order of the court or Charity Commission?

A disposal is permitted without an order where a charity has first (1) obtained and considered a qualified surveyor’s written report on the disposal and (2) advertised the proposed disposal in such a way and for as long as the surveyor recommends. The charity trustees must then, upon consideration of the report, determine if they are satisfied that the proposed terms of the disposal are the best that can be reasonably obtained in the circumstances.

Where a lease with a term of seven years or less is granted, there are slightly different rules. Rather than obtain the advice of a qualified surveyor, the charity trustees need only obtain and consider the advice of a person who is reasonably believed to have the requisite ability and practical experience to provide competent advice on the disposal. There is also no requirement that the lease be advertised.

Are there any other obligations?

Where a charity’s trusts require that land be used for the purposes of the charity, or for any particular purpose, public notice of the proposed disposal must be made inviting representations within a specified period (this cannot be less than one month). Any representations must be considered prior to effecting the disposal. The exceptions to this are (1) where the charity intends to replace the land disposed of and (2) the disposal involves the grant of a lease for a term of two years or less.

The instrument effecting the disposal must include prescribed wording, namely that the land is held by or in trust for a non-exempt charity and that the restrictions imposed by sections 117-121 of the Charities Act 2011 apply.

If your charity does not have an order and wishes to avoid procuring one, you must comply with the sections governing the disposal of land in the Charities Act 2011. You will be required to certify you have power under the trusts of your charity to dispose of the land and that you have complied with the aforementioned statutory provisions. It is therefore important that you understand, and have taken, the requisite actions before certifying that you have complied with them – do not simply sign the transfer/lease unless you are confident you have taken these steps.