how we can help
Why join HCR? +
About Us Our Values Life outside the office Our Professional Networks
Early Careers +
Routes into a legal career Paralegals career Training Contracts Vacation Schemes
Our Current Vacancies
Around The World +
LEI Network China India Netherlands Nordics USA
Home > Blogs > Not the headline they wanted! Joint copyright at the heart of Meghan, Duchess of Sussex’, win over Mail on Sunday

Not the headline they wanted! Joint copyright at the heart of Meghan, Duchess of Sussex’, win over Mail on Sunday 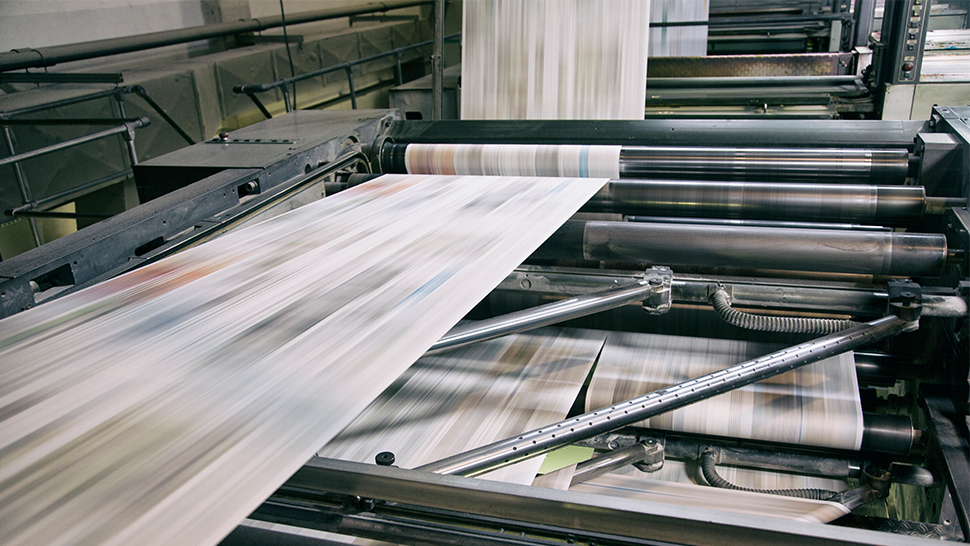 With all the media hype that surrounded Harry and Meghan’s interview with Oprah, you could be forgiven for missing the summary judgment made by the UK High Court in the case of the Duchess of Sussex and Associated Newspapers.

The Duchess sued Associated Newspapers, the owners of the Mail on Sunday, after they published a letter sent by her to her father; she claimed violations of copyright, privacy, and data protection laws. The summary judgment by Justice Mark Warby ruled in the Duchess’ favour on violation of privacy and infringement of copyright and revisited some important points on joint ownership of copyright.

So, what is separate and joint copyright? Under the Copyright, Designs and Patents Act 1988 (CDPA), where more than one individual has created a work, the work may be classed as a work of joint authorship. This is provided that the contribution of each author is not distinct from that of the other authors.

If the contribution by the authors is distinct, two or more separate works will exist. Each person claiming authorship must have expended sufficient skill and labour to be classed as an author under the CDPA.

In general, each joint author has the same rights as a sole author. However, one joint author may sue any of his other joint authors who commit any of the acts restricted by copyright (including reproduction) without their consent, such as reproducing a confidential letter.

What were the copyright issues in question for the Duchess?

A significant part of defence set out by Associated Newspapers put forward the position that Kensington Palace’s director of communications (at the time) Jason Knauf co-authored the letter in question. This line of defence suggested that his involvement was significant enough that his additions to the letter generated a separate, rather than a joint, copyright and as such meant the letter was covered by Crown copyright.

The issue of whether Knauf is a co-author of the letter will be decided at a later trial, but it is interesting that the judge stated that the “suggestion that his contribution generated a separate copyright, as opposed to a joint one is judgment at the very outer margins of what is realistic.” If Kensington Palace’s director of communications is found to be a co-author, it will affect the remedies available to the Duchess on the issues of copyright infringement.

The judge said there was no doubt that the Duchess’s copyright had been infringed in the publication of the letter: “At worst, therefore, the claimant is a co-author of a work of joint authorship, and entitled to relief for infringement of her share in the copyright.”