how we can help
Why join HCR? +
About Us Our Values Life outside the office Our Professional Networks
Early Careers +
Routes into a legal career Paralegals career Training Contracts Vacation Schemes
Our Current Vacancies
Around The World +
LEI Network China India Netherlands Nordics USA
Home > Blogs > Onerous terms in schools’ commercial contracts 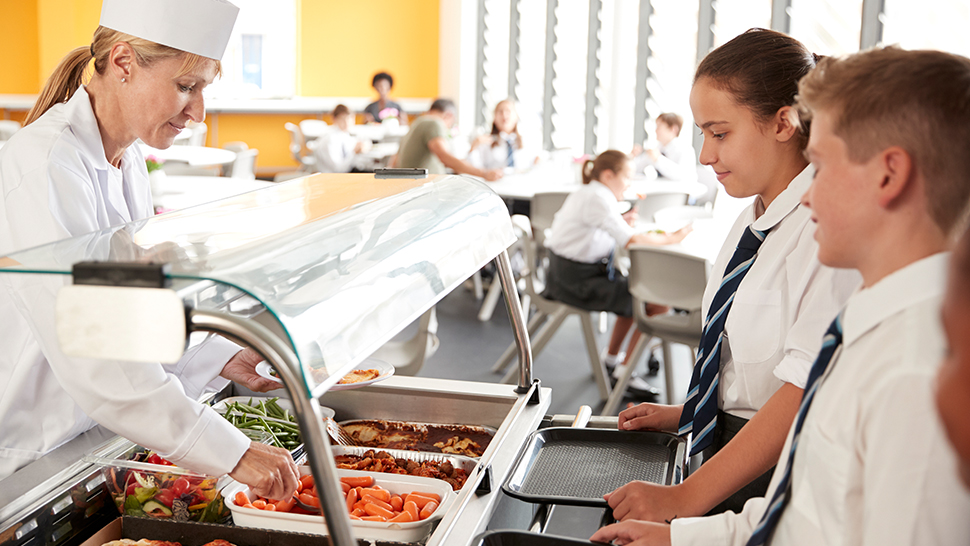 Schools frequently enter into a number of commercial contracts, such as catering, cleaning and photocopier contracts. For contract terms to be enforceable, they must be properly incorporated into the contract. In circumstances where a term is deemed to be onerous, there are certain requirements which should be followed to ensure that the terms are successfully incorporated and can subsequently be relied upon.

What is an onerous term?

There is no exact science to determining how onerous a clause is. However, the courts have held the following provisions to be onerous:

Sometimes a provision is particularly unusual or onerous, but is not immediately visible to the other party. This may be because the terms are incorporated by reference – that is, they are referred to as part of another document. In these cases, a party will not be able to rely on the clause unless it has taken action to bring the clause to the attention of the other party.

Hiding important and onerous terms in long, complex contracts, or in ‘small print’, may be deemed unfair and be open to challenge. The High Court decision in Blu-Sky Solutions Ltd v Be Caring Ltd last year considered whether a supplier’s standard terms and conditions were incorporated into a contract by reference and subsequently, whether an onerous clause relating to early cancellation fees was incorporated.

As this clause was onerous, the court decided the supplier had not done enough to draw the customer’s attention to it. Therefore, whilst the supplier’s standard terms were incorporated, the onerous term within those had not been brought to the other party’s attention and so could not be relied upon by the supplier.

Whilst the facts of the case are specific, the decision of the court demonstrates the importance of bringing particularly onerous terms to the attention of the other party to ensure that they are properly incorporated into the contract. One way of ensuring that the customer’s attention is drawn to the onerous term is to use words in large bold font, such as “the customer’s attention is particularly drawn to clause x.”

In many cases, your school will be the customer when it enters into a contract with a supplier. We would encourage schools to have in place their own standard terms and conditions for the purchase of services and goods, rather than relying on those prepared by suppliers. You should also exercise caution and be wary of accepting standard terms which are incorporated by reference, and thoroughly review any standard terms presented by the other party.

If your school has a commercial contract which is not working as successfully as you might have hoped, containing potentially onerous terms, you should keep in mind the judgement in the above case. It may be the case that onerous terms have been hidden from view and are therefore unenforceable.