how we can help
Why join HCR? +
About Us Our Values Life outside the office Our Professional Networks
Early Careers +
Routes into a legal career Paralegals career Training Contracts Vacation Schemes
Our Current Vacancies
Around The World +
LEI Network China India Netherlands Nordics USA
Home > Blogs > Over the horizon – the potential impact on schools of possible reforms to competition and consumer regulation 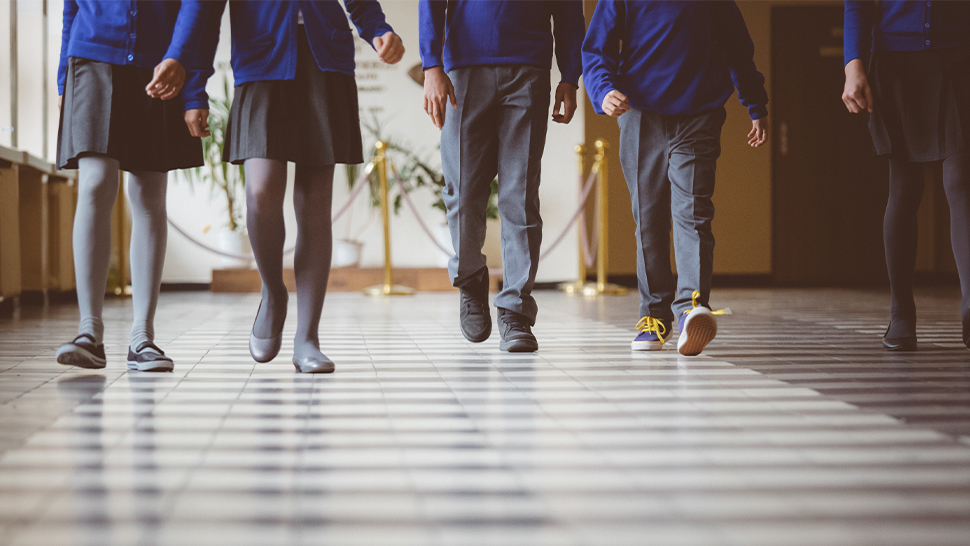 The Secretary of State for Business, Energy and Industrial Strategy has launched a consultation to seek views on a range of issues in relation to competition and consumer policy. The consultation focuses on the following changes:

Stronger powers for the CMA

Part of the consultation is to consider granting the CMA stronger enforcement powers to deliver faster, and more flexible, investigations. The proposed enhanced powers include setting up stronger interim measures whilst the CMA is investigating anticompetition issues to prevent harm whilst the investigation is ongoing. Investigations can then be concluded more quickly via the use of agreements between the CMA and the school which is being investigated.

Independent schools will be aware that, even as matters stand, the CMA has not hesitated to intervene. The consultation follows the CMA’s April 2020 letter to independent schools warning them that schools agreeing prices (including the level of discounts and/or refunds) or exchanging commercially sensitive information on future pricing or business strategies with their competitors (where doing so is not necessary to meet the needs of the current situation) will not be tolerated. Taking such actions would most likely be an infringement of competition law and goes against the CMA’s expectation for parents to be treated fairly and for schools to not be placed at an unfair advantage by the actions of others.

Fines for failure to cooperate

As well as giving the CMA more powers in terms of investigation, there are also plans to enhance the sanctions available to them. This could include imposing sanctions on any schools which refuse to co-operate or comply with the CMA’s investigations and remedies.

Schools should be aware that the fines may be substantial (as is the case potentially with data protection breaches). The proposal is that the CMA could impose fines of up to 10% of global turnover for schools that breach consumer protection law, and additional sanctions for schools which frustrate, delay, or otherwise are non-compliant with the enforcement process (including flouting information gathering powers and breaching undertakings).

Whilst the proposals outlined above relate to public enforcement, most complaints are individual in nature. Parents must understand the redress options which are available to them, including ADR processes.

The government’s aim is that ADR will no longer be treated as an ‘alternative’ to court, but instead as an integrated part of the justice system. The starting point is a proposal to strengthen and expand the scope of ADR which in turn is hoped will lead to an increase in the rate of individual consumer disputes reaching satisfactory conclusion.
The proposal includes providing more support to consumers by:

These potential changes will be of particular importance for independent schools, and for academies which provide services such as hiring out sports facilities for use by third parties. Schools should ensure that their practices align with competition law as the potential enforcement action which may be taken by the CMA pursuant to the consultation is significant.

Schools should carefully consider how these changes will impact them should they come into force, as the CMA is clearly keen to take proactive steps to strengthen consumer laws and ensure that any schools in breach of regulations are subject to appropriate enforcement action. Responses to the consultation must be received by 1 October 2021.