how we can help
Why join HCR? +
About Us Our Values Life outside the office Our Professional Networks
Early Careers +
Routes into a legal career Paralegals career Training Contracts Vacation Schemes
Our Current Vacancies
Around The World +
LEI Network China India Netherlands Nordics USA
Home > Blogs > Pandemic in numbers 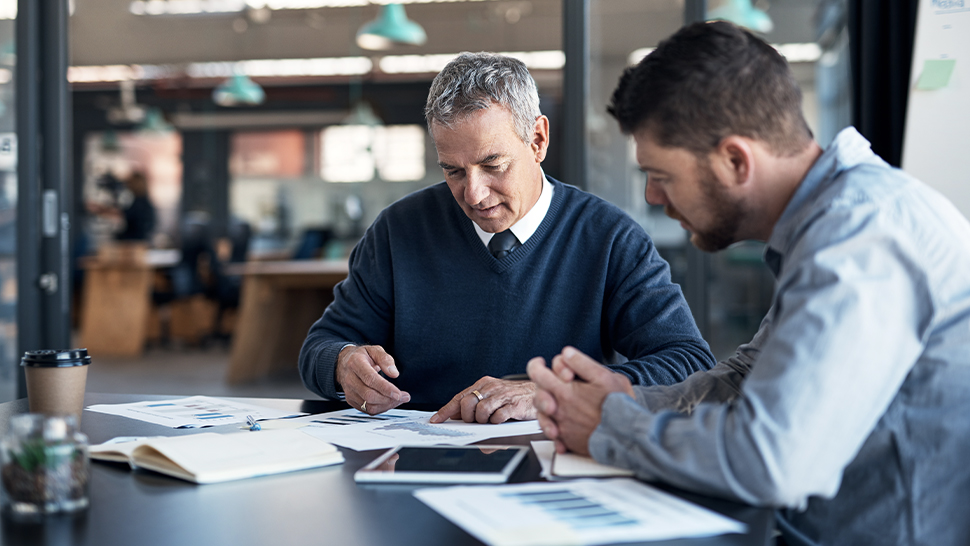 Now, as we come out of restrictions, directors and other stakeholders will need to know exactly how their companies are performing, keeping an eagle eye on  whether their business is sufficiently funded (either cashflow or capital) to meet both the opportunities and the challenges of the next six to 12 months.

A few numbers are enough to indicate the effect the pandemic has had on the economy; in particular in relation to some of the government’s support schemes. As at the end of March 2021, the situation was:

A recent BBC report suggested about 2.2m people (or 6.5% of all workers) could be unemployed by the end of the year, according to the Office for Budget Responsibility (OBR).

Before the pandemic, less than 4% of the economically active people aged over 16 were unemployed. Whilst this rose to 5.1% at the height of the pandemic, this has since reduced and continues to do so. However, anecdotal evidence suggests that will increase after the withdrawal of the furlough scheme.

Finally, nearly two thirds of the fall in number of employees has been among the under 25s.

Of the various business relief schemes available, by late March 2021, the following had been used, according to the British Business Bank

The level of debt being borne by SMEs, especially, has promoted concern that it could be unsustainable.

The Institute for Government considers that Covid-19 will have cost the public finances £394bn in 2020/2021.

Whilst corporate insolvencies for the year 2020/2021 were lower than the previous 12 months, the construction sector continues to lead the field. Of those insolvencies within the last financial year, there have been 129,748 overdrawn director’s loan accounts, compared to 61,983 in the previous year with an average amount outstanding of £78,482.

On a more positive note, and following a recently concluded survey by R3, in 2019 restructuring and insolvency professionals rescued 297,000 jobs, saved 7,200 businesses and returned a combined £1.82bn to creditors in corporate and personal insolvency cases.

The next six to 12 months is going to be a challenging time for a number of businesses and sectors who will have to cope with the combined effects of lockdown AND the country easing itself out of lockdown.

Government-backed loans will begin to become repayable, whilst the various suspensions on enforcement processes will come to an end. This includes forfeiture and possession proceedings by landlords, the use of statutory demands and winding-up petitions and the introduction of ipso facto clauses – preventing suppliers of goods and services from terminating the agreement with a company entering an insolvency process.