how we can help
Why join HCR? +
About Us Our Values Life outside the office Our Professional Networks
Early Careers +
Routes into a legal career Paralegals career Training Contracts Vacation Schemes
Our Current Vacancies
Around The World +
LEI Network China India Netherlands Nordics USA
Home > Blogs > Part one compensation for public works and the relevance of personal accounts evidence 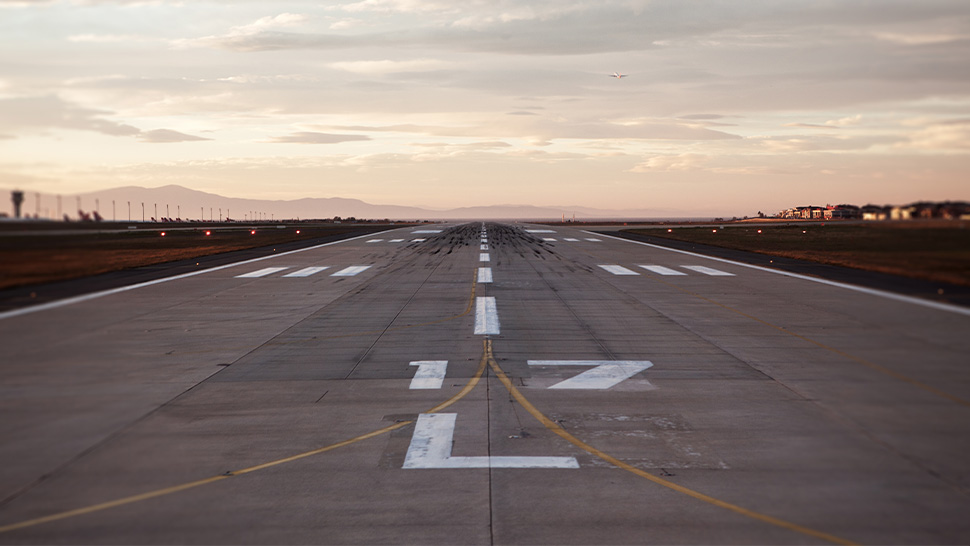 Part one of the Land Compensation Act 1973 entitles owners to compensation where their land has been depreciated in value due to physical factors such as noise and fumes from public works such as new public roads and airport expansions.

But how is such compensation assessed? The recent decision of Bennett v Birmingham Airport Ltd [2022] UKUT 228 (LC) provides clarity.

In the Bennett case the claimant lived near Birmingham Airport. In November 2009 planning permission was granted for an extension to the runway to enable larger airplanes for long-haul routes to use the airport. The works were completed in February 2014. Following the works the claimant suffered an increase in noise from the airport which he claimed depreciated the value of his property. He therefore claimed compensation against the airport operators.

The Upper Tribunal (Lands Chamber) determines disputes on compensation, and in this case the tribunal explained the relevant factors and considerations in determining the quantum of compensation associated with noise impacts and land depreciation from public works. In particular, the tribunal clarified the role of noise reports and evidence by way of personal accounts.

As a starting point, the tribunal noted its overall decisioning making task referencing that:

“It should be borne in mind that the task of the Tribunal is to determine the depreciation (if any) of the value of the claimant’s interest. That is a matter for the market, (…) the bidder in a residential market does not have an acoustics expert, nor even a noise meter, at his elbow when making his bid.”

The relevance to land valuation of personal accounts of noise impacts and technical data on noise levels is important to note here.  The tribunal explained the compensation assessment as a two-stage approach.

Stage one – assessing the change in physical factors

The first stage in determining a part one claim for compensation is to determine whether there has been demonstrable change in a physical factor, in the Bennett case noise, caused by public works. At this first stage, the noise experts’ evidence is necessary because to succeed the claimant must be able to show that the use of the relevant works has caused a change in a physical factor.

However, personal accounts are also relevant. The tribunal, referencing and confirming an earlier decision – where it was stated that the claimants’ own evidence provided a much more immediate and vivid impression of the change in noise following the runway extension than could be derived from the technical data alone.

A surveyor will provide expert evidence on land valuations based on the “switched on” and “switched off” scenarios. They will consider comparable properties and valuations.  But, again, how are personal accounts taken into consideration?

On this issue the tribunal noted that it is charged with determining how (if at all) the change in noise levels affected the market, not how it affected individual claimants. A prospective buyer at the claim date may not have known about the historical change in the pattern and level of noise caused by the opening of the runway extension. The buyer would not care about what the noise environment used to be like but might be concerned about the possibility of intensified use of the airport in the future.

However, the tribunal also confirmed that the claimants’ direct evidence is relevant to the valuation but it is not alone a determining factor in the valuation exercise.  In particular, such personal accounts can assist in determining what a buyer may consider important in bidding for a property.

As the tribunal noted, “I am also mindful that the prospective purchaser is highly unlikely to sit outside [the property] for hours on end, in the hope that wind conditions are such that aircraft would take

off and land over the property. But should they happen to be viewing the property at a time that HWTC aircraft flew over, that would have a significant impact on their bid, in my judgment”.

The Bennett case should help reassure claimants that their personal accounts of the impact from physical factors of public works, such as increased noise, will be relevant and taken into account in determining the diminution in value of their property and compensation due.