how we can help
Why join HCR? +
About Us Our Values Life outside the office Our Professional Networks
Early Careers +
Routes into a legal career Paralegals career Training Contracts Vacation Schemes
Our Current Vacancies
Around The World +
LEI Network China India Netherlands Nordics USA
Home > Blogs > Permitted development rights lost when building works are unlawful – even if carried out after prior approval 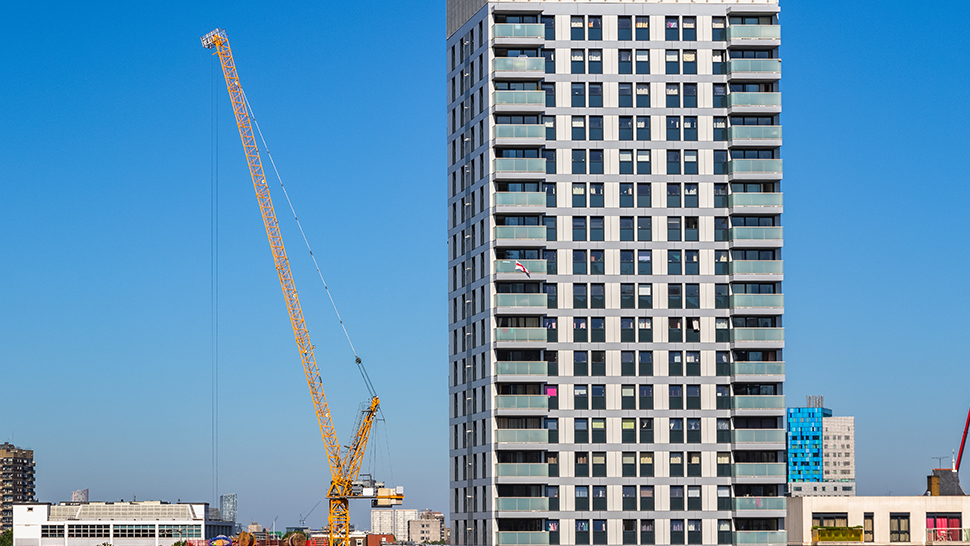 Permitted development rights do not apply to unlawful building works and uses. The recent case of RSBS Developments Ltd v SSHCLG [2020] clarifies that such rights will be lost even if the unlawful works are carried out after prior approval.

Facts of the RSBS Developments Case

The key events in the case were as follows:

The main issue before the Court was whether the Inspector was correct to find that Article 3(5) of the GPDO was engaged on the facts such that the Class O permitted development rights were lost due to the subsequent unlawful works before the permitted change of use had completed in accordance with the approved plans pursuant to the prior approval.

The Court dismissed the judicial review and found that Article 3(5) was engaged and the Class O permitted development rights were lost. In particular it was noted that: