how we can help
Why join HCR? +
About Us Our Values Life outside the office Our Professional Networks
Early Careers +
Routes into a legal career Paralegals career Training Contracts Vacation Schemes
Our Current Vacancies
Around The World +
LEI Network China India Netherlands Nordics USA
Home > Blogs > Planning for the future

Planning for the future 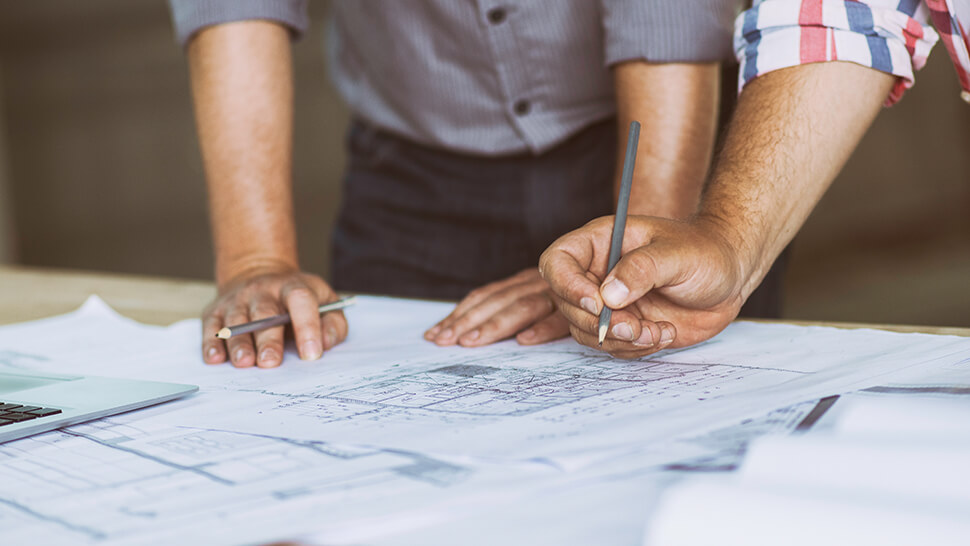 Early stardom hasn’t turned Liz Shield’s head – brief moments in the spotlight, on a radio commercial for the AA and as a murder victim on the TV detective series Dalziel and Pascoe were not enough to draw her to acting as a career. Instead she followed the path of a planning lawyer, joining our team this spring.

If you thought planning was all about building houses and fighting to oppose or ensure developments, you would be missing much of the story – Liz has been involved in the development of a nationally significant gas storage project, which had to be approved by the Secretary of State, as well as a wind turbine case which went to the Supreme Court.

She has also had her fair share of planning disputes of a more domestic kind – challenging a council’s enforcement notice and working with the council to make changes to the development involved so that the notice was withdrawn, paving the way for an application for planning permission instead.

Liz said: “Some people might think planning law is dull, but in fact it moves fast and is very political, so it’s always being tinkered with and it is quite nuanced. It is a mixture of set legal principles and decision-maker discretion – both have to work alongside each other”.

“I enjoy my work because every day and every project is different and each piece of land being redeveloped has different issues. I learn so much about technical issues involving heritage, highways, flood risk, trees, ecology, design and how all of those work together, and my work is tangible – I can actually see things happen once the permission has been granted and it’s nice to think that I helped to make that happen.”