how we can help
Why join HCR? +
About Us Our Values Life outside the office Our Professional Networks
Early Careers +
Routes into a legal career Paralegals career Training Contracts Vacation Schemes
Our Current Vacancies
Around The World +
LEI Network China India Netherlands Nordics USA
Home > Blogs > Plevin, Costs & Top Up ATE 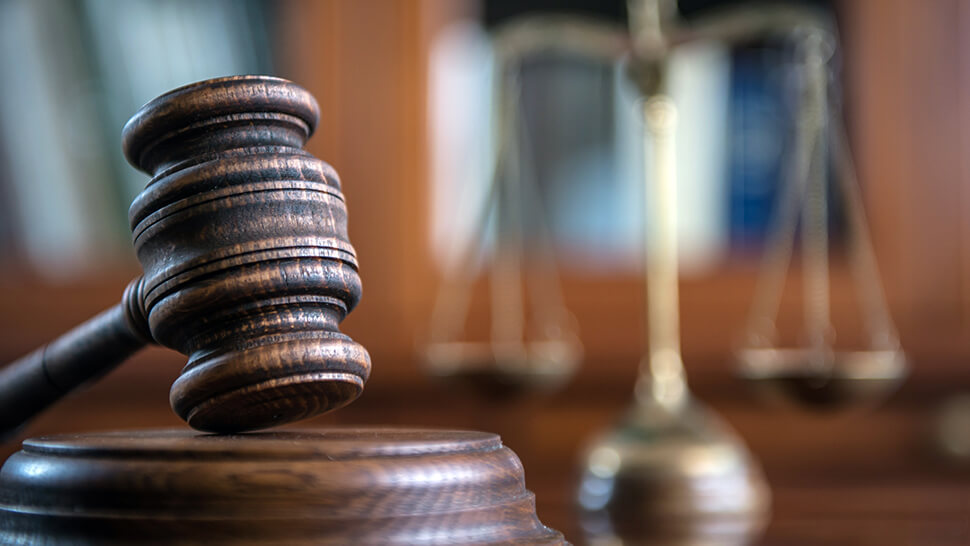 If a claimant with a pre-1 April 2013 After the Event (ATE) insurance policy at first instance, proceeds to an appeal and a top-up of the ATE premium (after 1 April 2013) is required to cover the appeal, is that top up premium recoverable from the other side if the claimant succeeds at appeal?

This is the question now answered by the Supreme Court in its decision in Paragon Personal Finance Limited v Plevin handed down today.  The issue concerns the recoverability of ATE and the proper construction of section 46(3) of the Legal Aid, Sentencing and Punishment of Offenders Act 2012 (LASPO).  This section was introduced as a result of the ‘Jackson Reforms’ in costs to the effect that parties should no longer be able to recover ATE insurance premiums from opposing parties.

The key issue which flows as a result is whether a party with pre-existing ATE, can, in the context of an appeal, recover from the opposing party the premium taken out for the appeal, where that was taken out, or ‘topped up’ after 1 April 2013 (being the date when the Jackson Reforms came into effect).

In Plevin, the claim was issued in 2009 and Mrs Plevin had the benefit of ATE insurance.  She lost at first instance, in 2013 she appealed to the Court of Appeal and in 2014 this was followed by Paragon’s appeal to the Supreme Court.  In the costs proceedings that ensued, Mrs Plevin sought recovery of the two top up premiums that had been taken out in relation to each appeal, where each of those premiums had been taken out after 1 April 2013.

Before 1 April 2013, the Access to Justice Act 1999 allowed litigants to recover the cost of ATE insurance policies as part of their litigation costs.  This was part of a wider social policy to promote access to justice in the light of shrinking legal aid.  However, as the impact of conditional fee agreements and ATE insurance bedded in, it became apparent that the level of litigation costs had risen rapidly.  Accordingly, with effect from 1 April 2013, ATE was no longer recoverable from the opposing party in litigation.  In order to protect parties who were already engaged in litigation proceedings from injustice, transitional provisions were enacted that allowed ATE taken out prior to 1 April 2013 to remain recoverable.

However, what is the situation for those cases where further ATE was taken out in relation to an appeal which did not form part of the original premium?  In today’s decision, Lord Sumption provided the majority judgment.  In his view, the key issue arose from the interpretation of section 46(3) LASPO and the requisite definition of “proceedings”: i.e. whether the two appeals constituted part of the same proceedings as the first instance trial.

In the context of costs, trials and appeals have consistently been treated as separate proceedings, albeit part of the same wider action.  However, in Lord Sumption’s view, what is meant by “proceedings” is not defined, and this meant that its meaning must depend on the statutory context and the purpose of the provision being applied.

Accordingly, it was found that “proceedings” should be read as synonymous with ‘claim’ or ‘action’, which would not be brought to an end until that claim was finally disposed of, at whatever judicial level that might be.  As a result, provided there was ATE cover for the costs of trial, then that cover could be topped up, and all of that ATE be included in assessed costs.  The policy behind this appears to be an acceptance of the “it’s not fair” argument: i.e. that if a claimant who succeeded at first instance was thereafter to be subject to an appeal, if ATE was not recoverable then this would unfairly alter the balance of litigation.

In providing the dissenting judgment, Lord Hodge disagreed.  In his view the wording of section 46(3) of LASPO and the meaning of the insurance policy covered clearly related only to the original ATE policy and not to any top up.  Whilst this might lead to some instances of unfairness, this does not mean that the words of the statute should not be given their true meaning.

In any event, the law is at least now clear.  If a party with existing ATE taken out before 1 April 2013 then tops up that cover after that date, it will still be a recoverable cost within the litigation regardless.